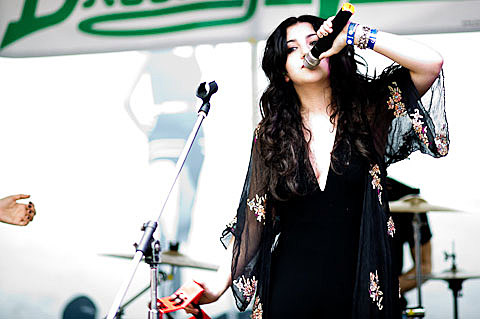 Alex Winston's debut album, King Con, has been out for a bit, but as of this week you can also get it on CD via V2/Cooperative Music (it's also streaming it at SPIN). Not available on the CD is Alex's take on Townes Van Zandt's "Waiting 'Round to Die." Download above, Stream below.

Alex has a few shows coming up, one in DC, one in PA, and one on April 24 at Knitting Factory in Brooklyn. All dates are listed, along with two videos and the cover stream, below...