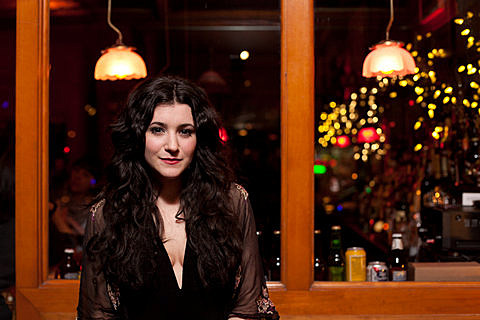 Alex Winston played a show at Maxwell's on 3/9, and will soon be off to SXSW where she'll play a BrooklynVegan Day Party at Barbarella at 1pm on Thursday, March 17th, and other shows. All dates and more pictures from the NJ show, below... 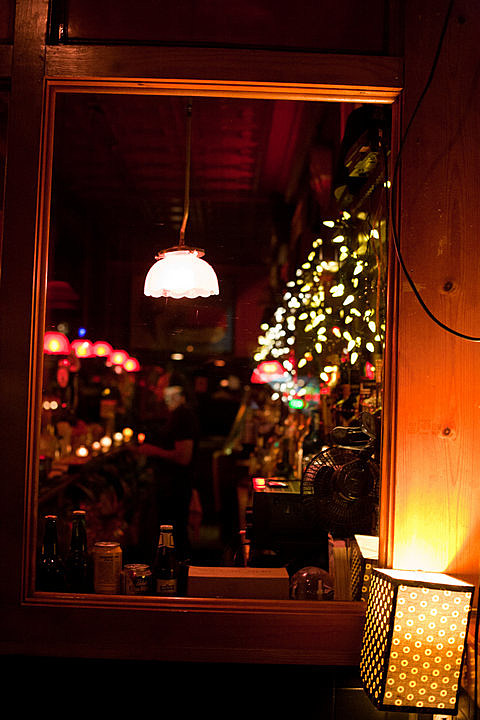 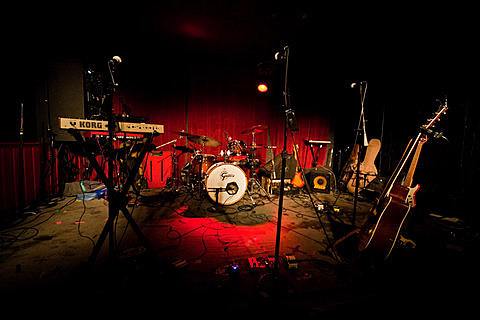 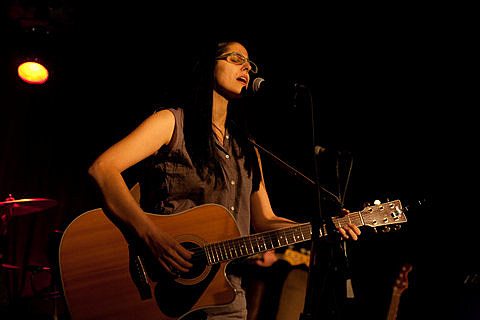 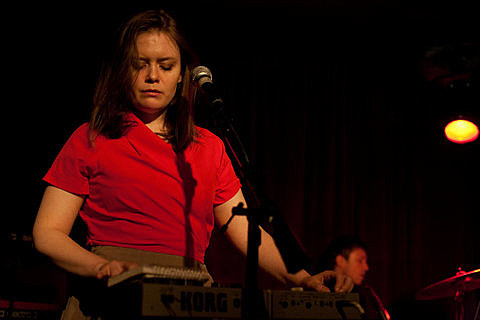 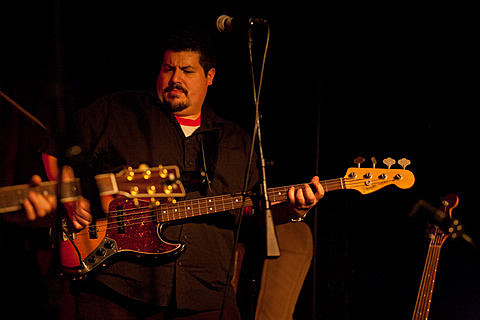 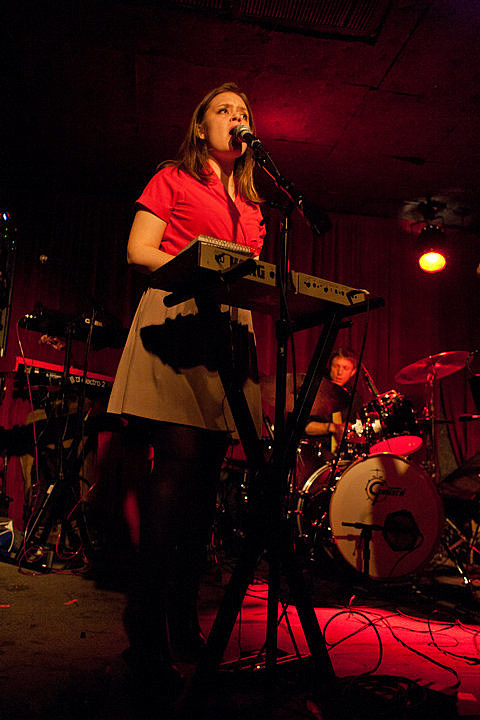 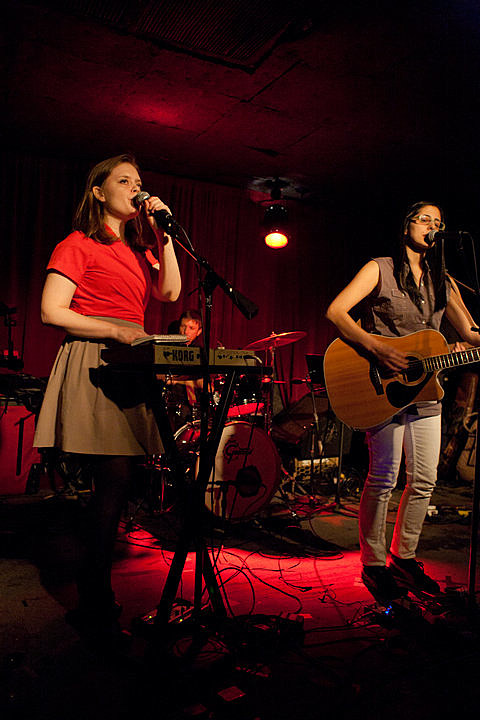 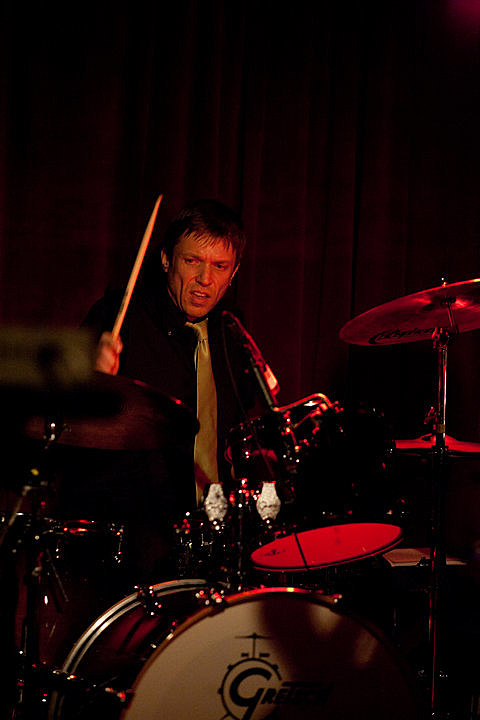 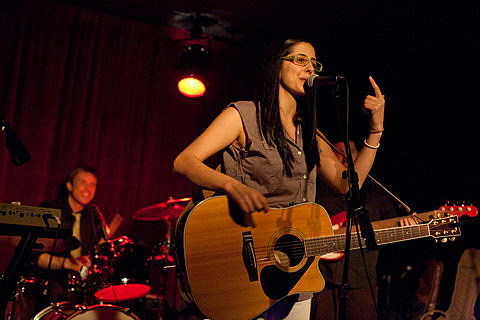 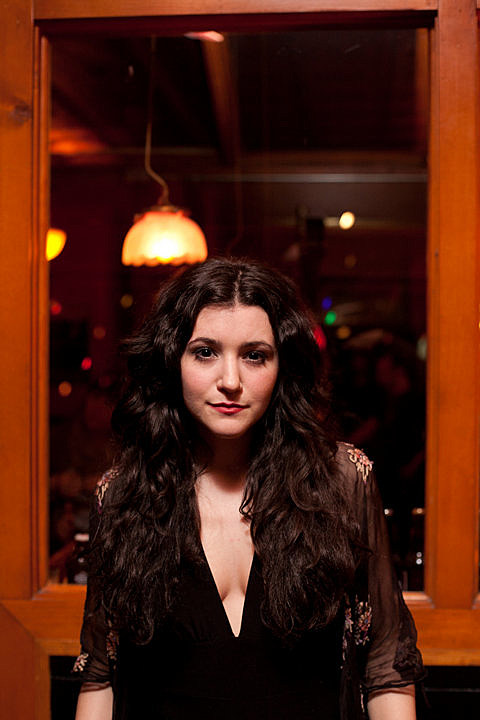 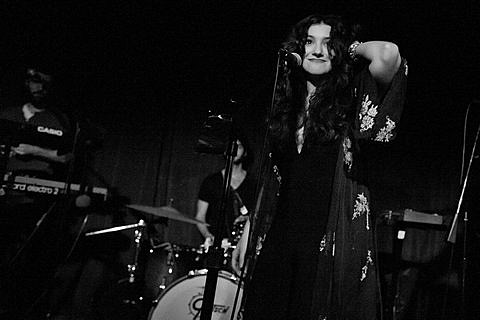 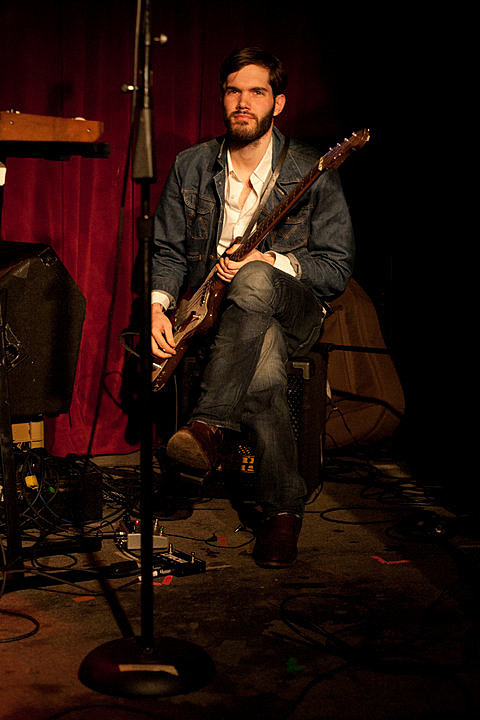 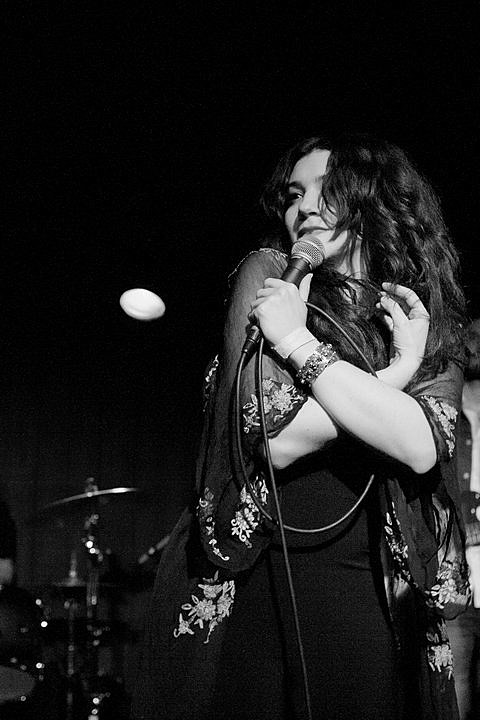 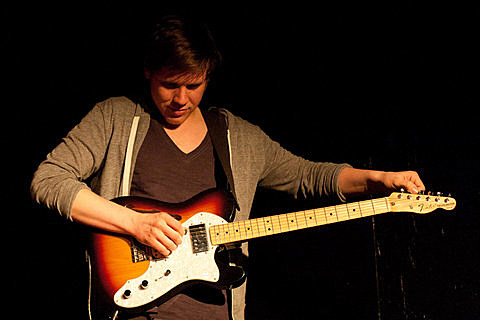 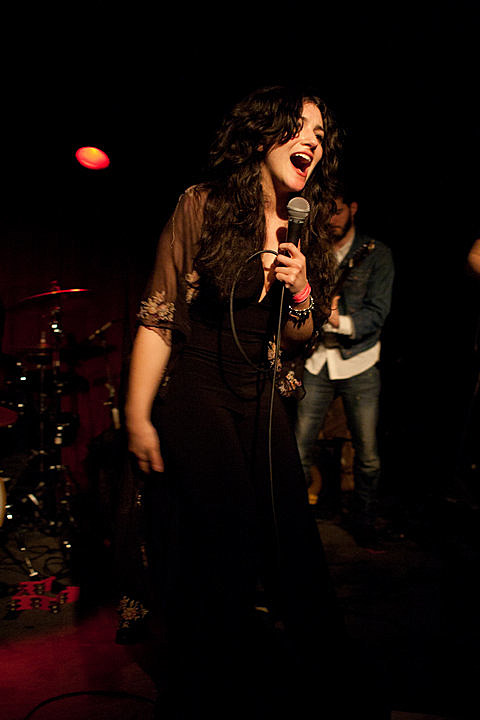 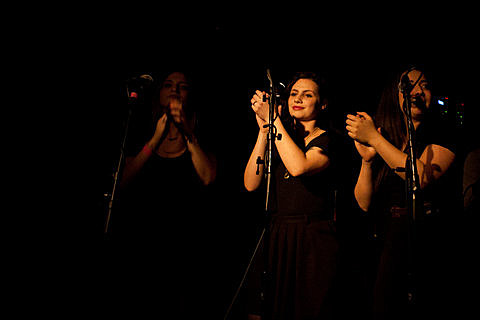 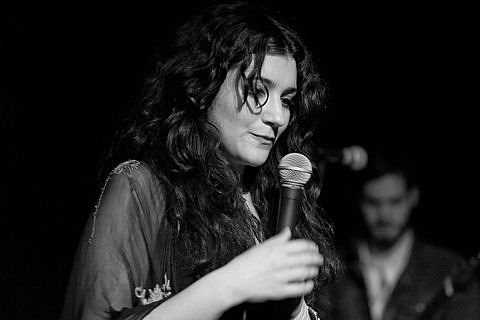 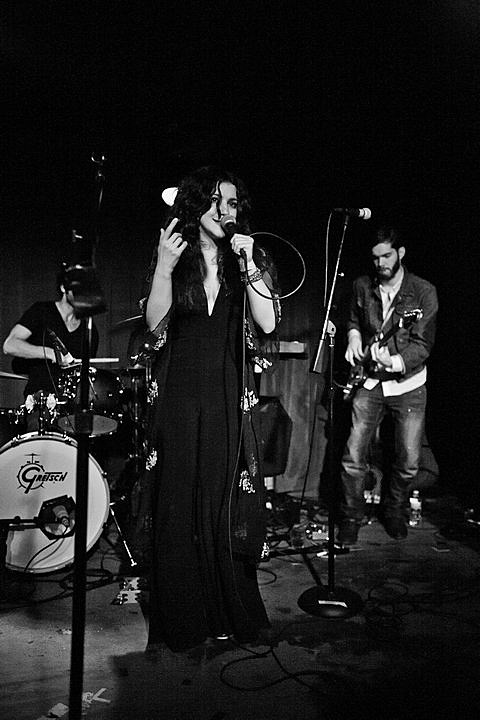 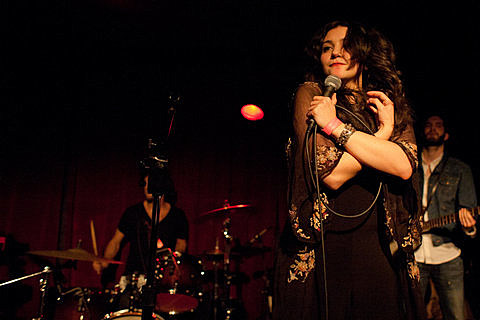 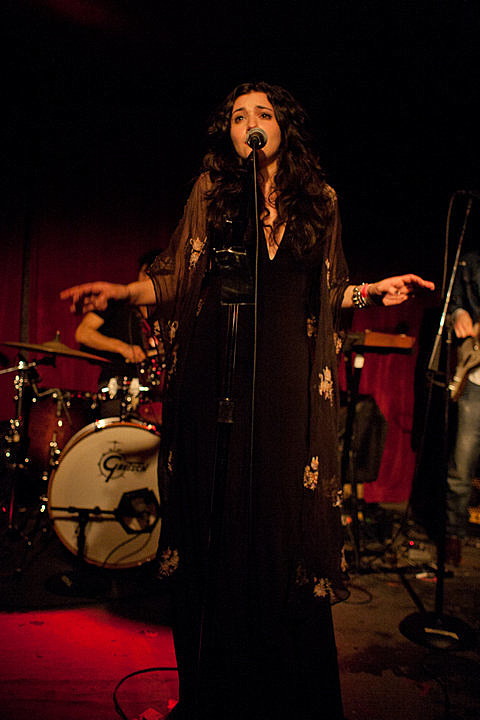 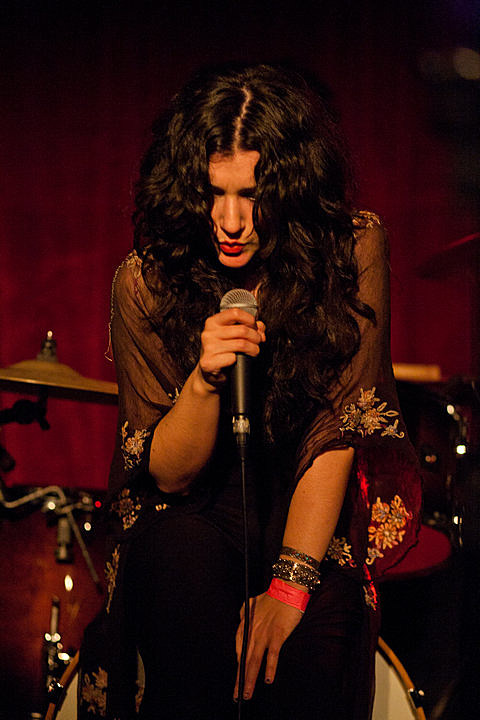 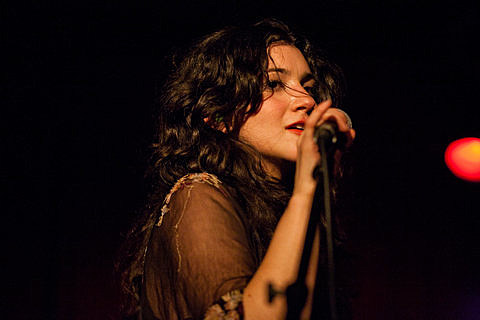 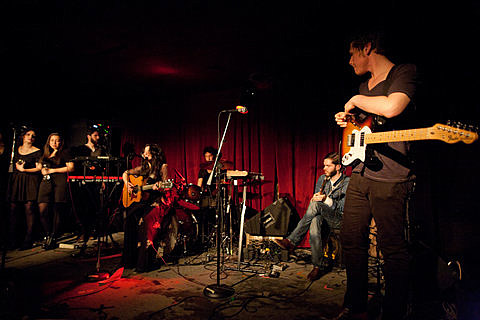 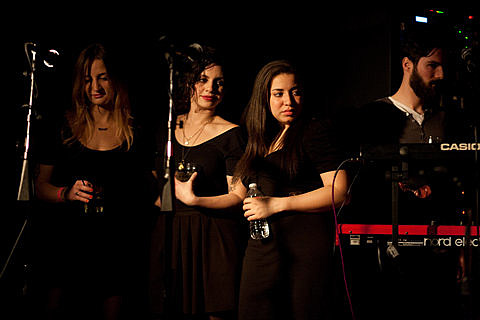 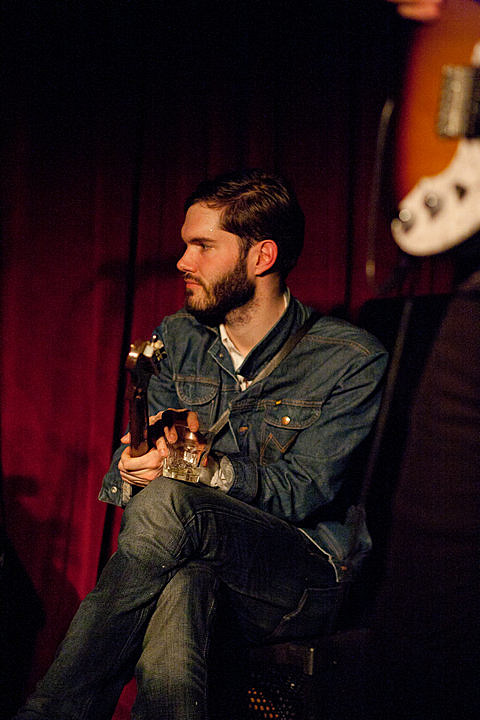 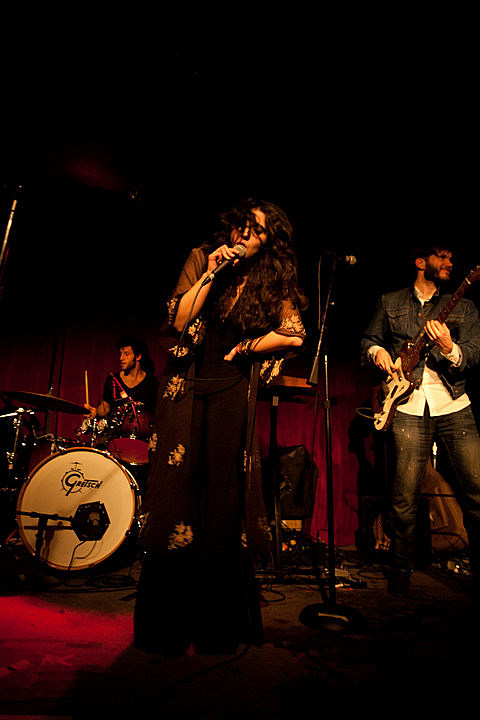 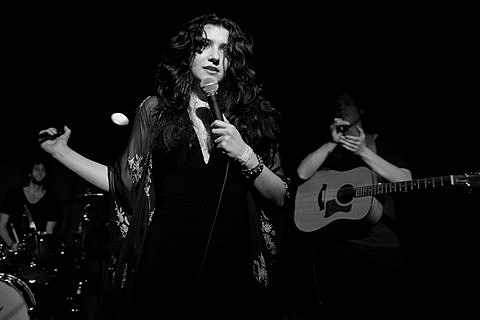 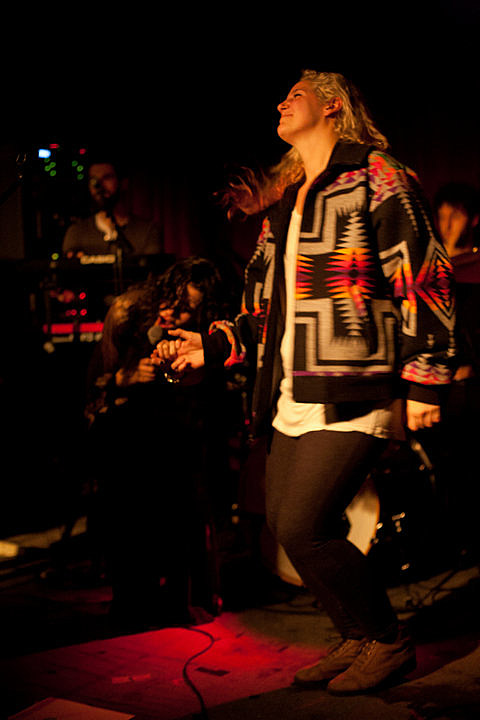 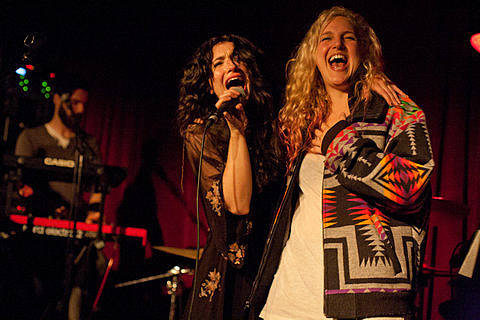