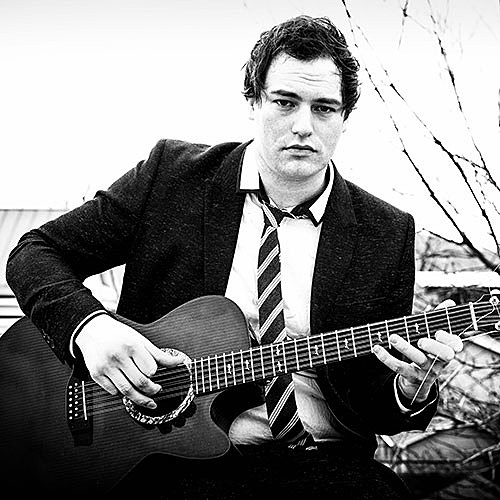 Last year, there was some doubt whether Idaho-born, Upstate New York-based guitarist Alexander Turnquist would play again. The ulnar nerve is his left hand required an operation, forcing the young man to relearn his craft. Operation done, back to playing, right? Not quite. When it rains, it pours. Shortly into his recovery, he was hospitalized with a serious case of meningitis. Despite the setbacks, he persevered.

Flying Fantasy, Turnquist's newest album out on June 10 through Western Vinyl (preorder), is a testament to what a tragedy it would've been if he was silenced. Like his other works, Flying Fantasy combines the busy picking of American primitive guitar pioneered by John Fahey, the modern classical minimalism of Steve Reich, and the ruminative, reflective qualities of a new-age composer such as Lubomyr Melnyk. Yet, for all of these influences, Flying Fantasy sounds like Alexander Turnquist more than ever. He's come out the other side of unfortunate circumstances with a fresh respect for sound. In fact, it's the sound of someone not taking anything for granted. Turnquist infuses every tone with himself, knowing there might be a time when there isn't anything left to give.

This creative drive is nowhere clearer than on "Red Carousel." Based on Ray Bradbury's Something Wicked This Way Comes, a story of acceptance, "Red Carousel" also displays Turnquist's full arsenal as a composer and arranger. It opens with his wistful, melancholy picking on a 12 string guitar. James Blackshaw is the common comparison, but it also comes across like a guttier Don Bikoff. Soon, Turnquist takes off, ramping up the speed to create a downpour of tones. A percussive piano is added to dot the 'i's and cross the 't's. Then they're joined by long, legato french horn lines, acting as a suitable counter. When the cello comes in, you savor the overtones. At four minutes, Turnquist breaks it all down and turns his guitar's timbre in that of a thumb piano. It's a great refresher, and gives him the space to pull out all of the stops in the track's second half. After the breather, he rebuilds: in comes piano, cello, horn, wordless singing. The song goes and goes and goes until it spills over, allowing one last tone to vibrate into nothingness. That nothingness isn't taken for granted. It's a nothingness that could've been Turnquist's fate. Thankfully, it wasn't.

Alexander Turnquist has a few shows coming up including one at Trans Pecos in Queens on June 19 with Christopher Tignor, who contributed to Flying Fantasy, will be playing new solo material at the show (and at the show he plays with Alex in Hudson four days earlier). The Trans Peco date also includes Advaeta and Eula. Tickets are $8 at the door.

Before that you can catch Alexander and a film on the roof of the Old American Can Factory as part of Rooftop Films. Tickets for the June 13 event are available, and include live music before a screening of a documentary exploring the making of Man Ray's 1926 film Emak Bakia.

Stream "Red Carousel", making its premiere in this post, along with "Wildflower" (which premiered at Pitchfork), two older Turnquist selections and the list of dates, below... 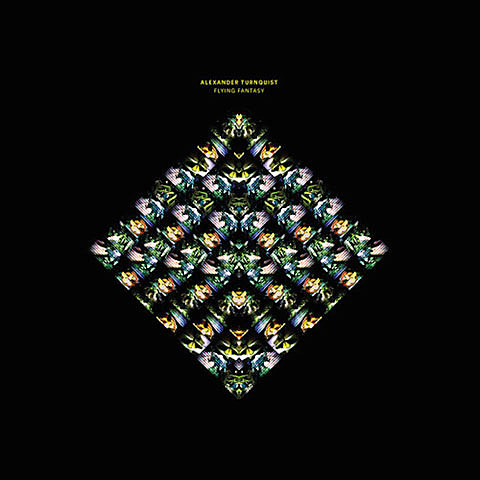