All Pigs Must Die @ Acheron 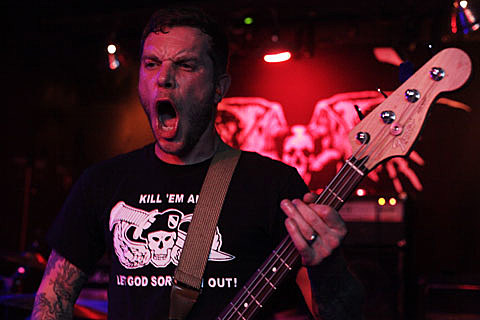 At Acheron in Brooklyn on Friday night [Kevin Baker of All Pigs Must Die's] singing and stage presence were roughly the same: self-possessed but bristling, an act of containing endless rage more than distributing a measurable amount. He barked short lines at maximum bellow, and the phrases and images ran together from song to song: "the soil soaked with blood," "merchant of death," "erase from existence," "no graves, no coffins" -- you get it. His ire slowly expanded, and what would happen when he popped? At one point he whipped a drumstick over the heads of the crowd in the tiny space; at another, during a problem with the sound system, he crashed the microphone stand against an overhead speaker. But he was careful, even graceful.

All of that can make a band imposing. What makes this one special -- its first full album, "God Is War" (Southern Lord), was one of the better rock records of any kind last year -- is that it strikes a weird place between aggression and virtuosic joy. You don't have to know anything about Ben Koller, the drummer, to recognize how good he is; he's been a member of the metalcore band Converge since the late '90s, and his loud playing is full of momentum, swing and flourish. (He performed the entire set with a wide, hungry smile.) Likewise what came from the guitar of Adam Wentworth and the bass of Matt Woods: big, rugged, articulated and stylized sound, suggesting different sources every 30 seconds or so.
[NY Times]

All Pigs Must Die headlined a one-off show at Acheron, with Seven Sisters of Sleep, Low Places, and Grudges. SSoS and Low Places went on to play the massive A389 Anniversary show at Sonar the next night (pictures/review... part 1, part 2).

If you missed All Pigs Must Die, catch them with Narrows on March 9th at Knitting Factory. Narrows is readying the release of their new LP Painted via Deathwish on 2/28. Stream a new track, "Absolute Betrayer", below (or download it above) alongside pictures from Acheron.... 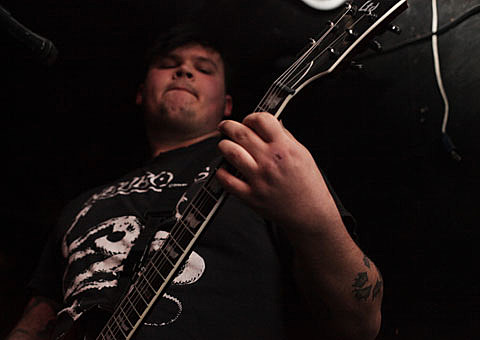 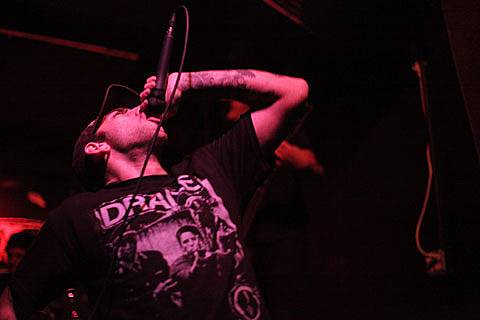 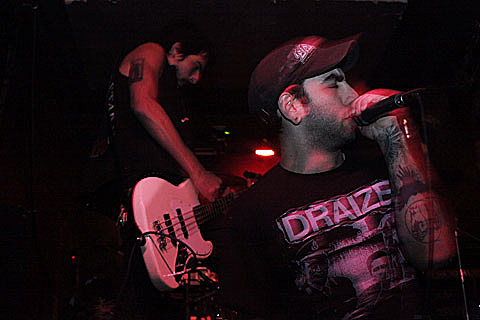 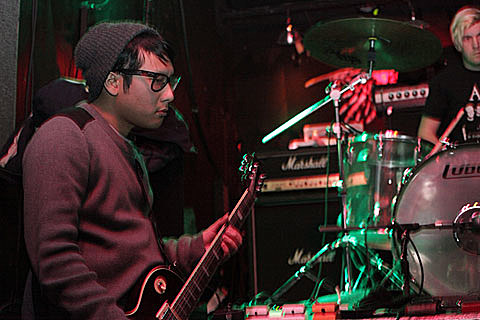 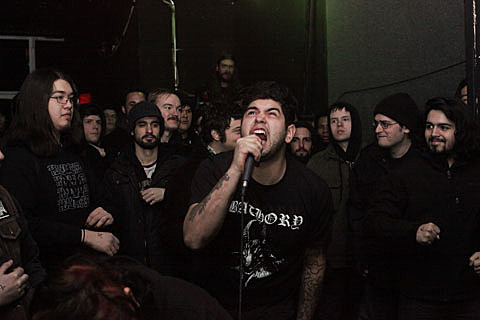 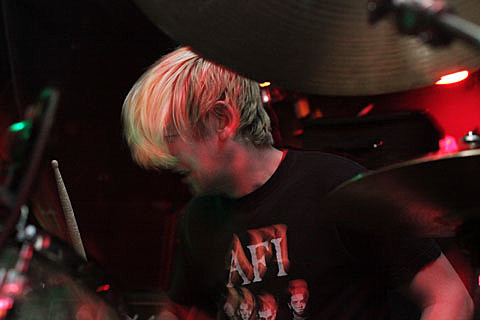 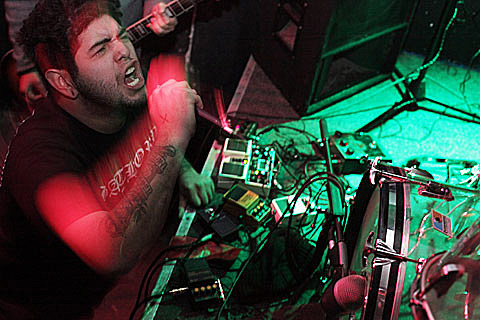 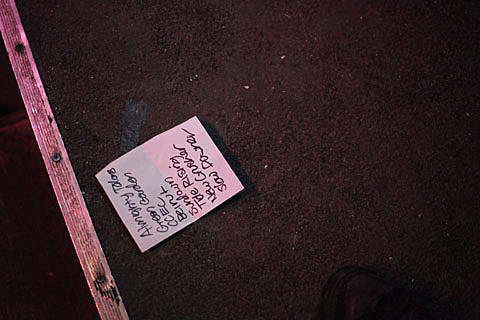 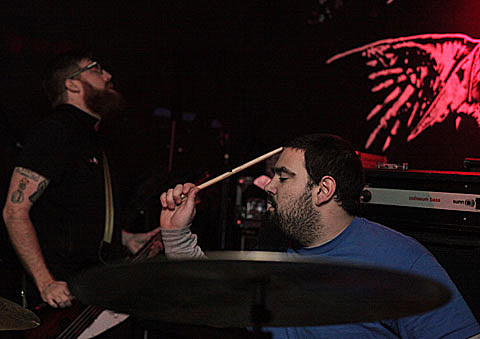 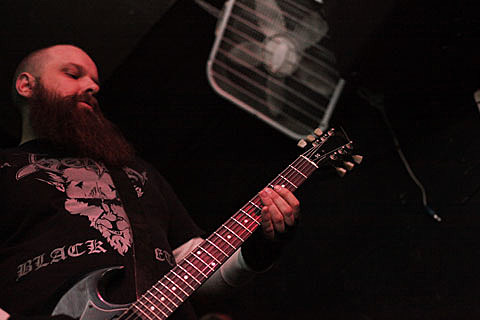 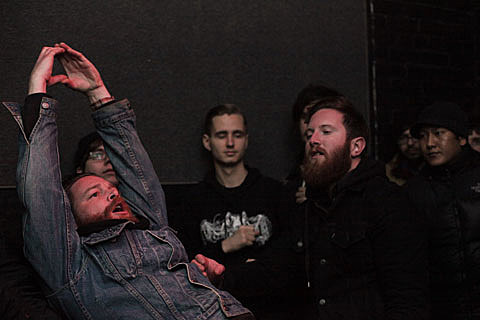 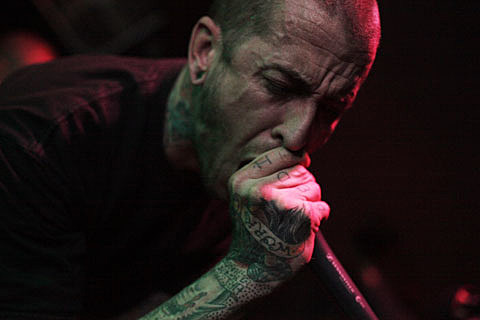 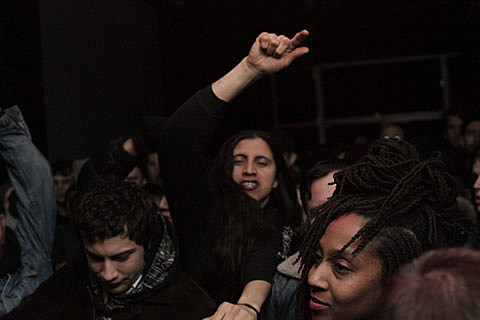 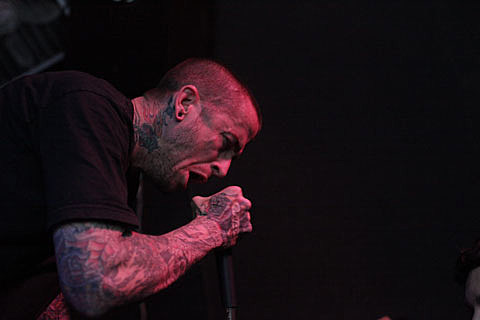 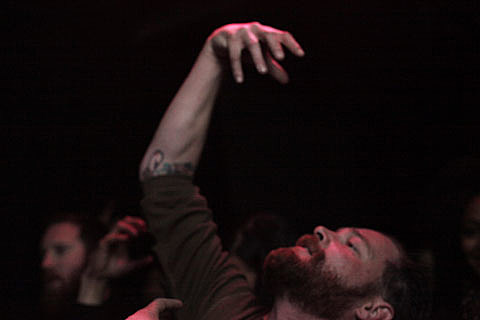 All Pigs Must Die by Stephanie Crumley 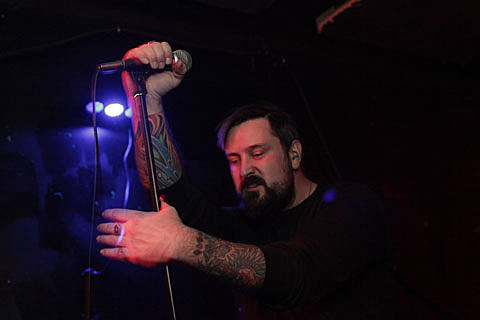 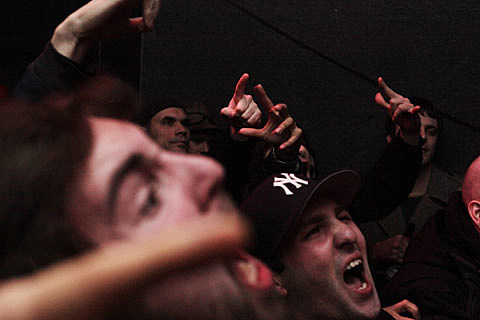 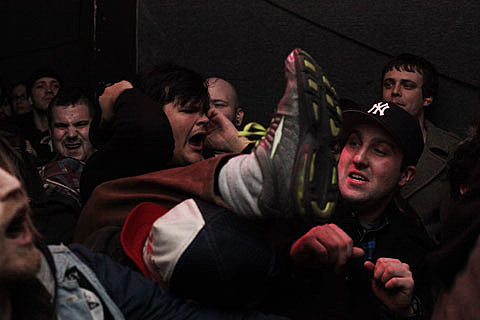 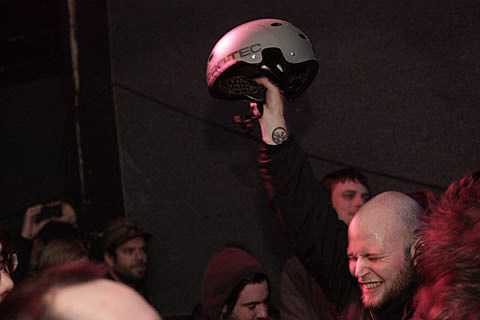 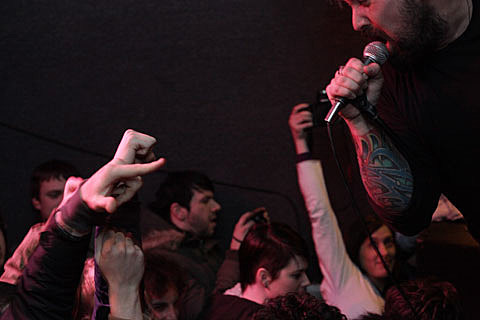 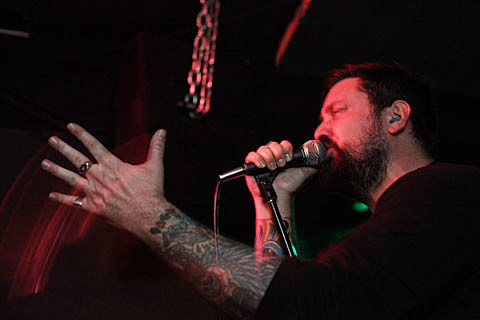 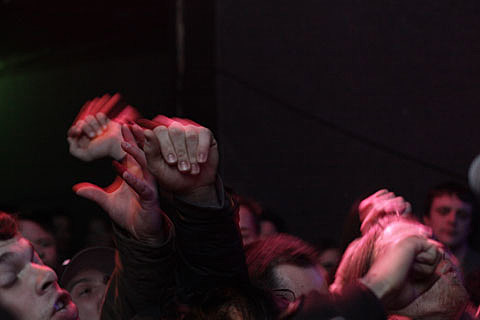 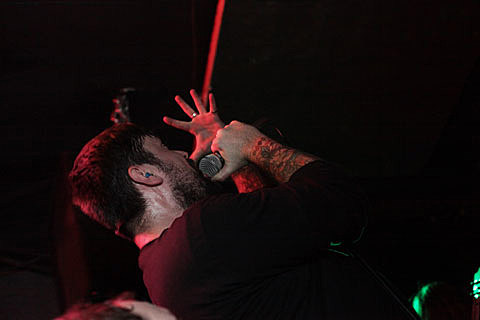 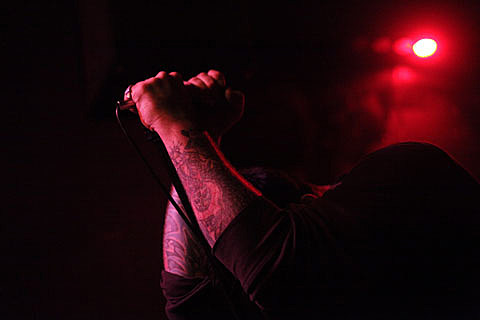