Psych rockers All Them Witches are following Lightning at the Door with their third album, Dying Surfer Meets His Maker, on October 30 via New West Records (their first for the label). There are undoubtedly some throwback vibes to their sound, but ATW sound like they have bigger goals in mind than simply being a retro band. The album's new single "Dirt Preachers" has clear production and the kind of big, catchy melodies that could've broke on the radio just as easily in 1975 as 2005. It probably won't now though, which says more about rock radio than it does about the strength of this song. Check out the premiere of the track, below. 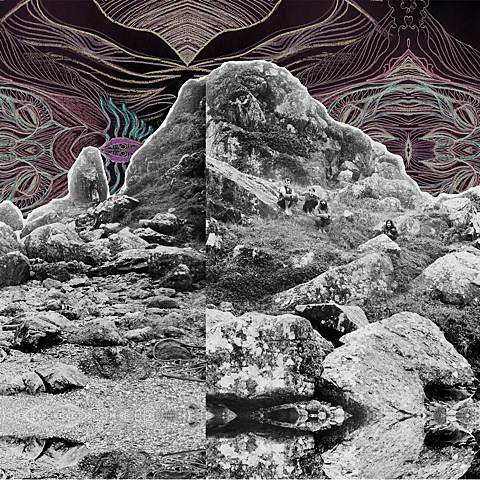