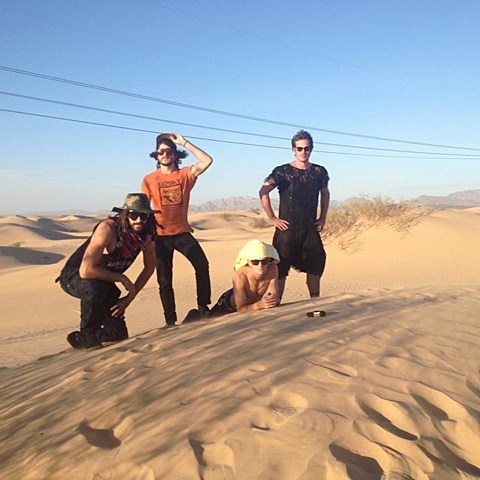 Nashville's bluesy psych-sters All Them Witches have been busy lately, releasing a new album, touring with Windhand, and recently releasing a a dozen live recordings on their bandcamp page. Now they've released a new video, for the Lightning at the Door cut "Charles Williams," and announced another extensive run of dates. The tour will be stopping in NYC for a show at Mercury Lounge on February 5. Tickets for that show go on sale Friday (11/7) at noon.