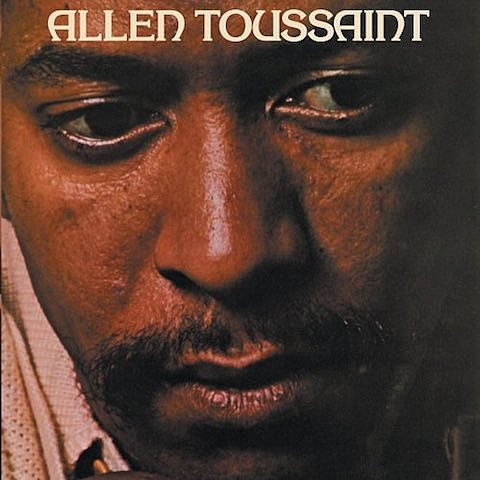 Though always soft-spoken, humble and most often preferring to stay behind the scenes, the list of those who benefited from Toussaint's touch as a producer and arranger is staggering. It ranges from the 1950s to the present day: from Irma Thomas, Aaron Neville, Art Neville, Dr. John, the Meters, Paul McCartney, Joe Cocker and Glen Campbell to the late Ernie K-Doe, Chris Kenner, Lee Dorsey, Jessie Hill, Benny Spellman and Al Hirt, to name but a few.

"His greatest contribution was in not allowing the city's old-school R&B traditions to die out but by keeping pace with developments in the rapidly evolving worlds of soul and funk. In addition, he brought the New Orleans sound to the national stage, and it remains a vital and ongoing part of our musical heritage to this day," proclaimed the Rock and Roll Hall of Fame, which inducted Toussaint as a member in 1998.

Many of Toussaint's songs became familiar not just for their original versions,s but by cover versions as well, including "Ruler of My Heart," "Working in the Coal Mine," "Ride Your Pony," "Fortune Teller," "Southern Nights," "Get Out of My Life, Woman," "Sneaking Sally Through the Alley" and "Mother-in-Law." The diverse list of artists who covered Toussaint songs, all the while holding him in high regard, runs the gamut from The Rolling Stones, The Who, Jerry Garcia, Robert Palmer and Warren Zevon to The Doors, Ringo Starr, The Pointer Sisters and Little Feat. - [WWLTV]

Allen, you will be missed but your music and influence live on. Rest in peace. 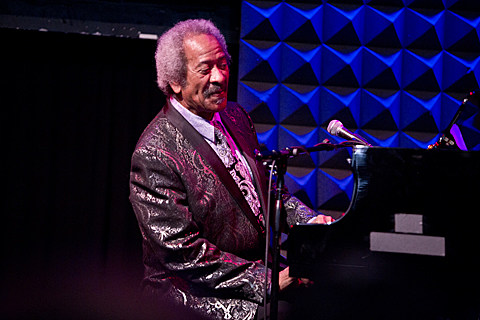 Allen still played live often. He was even scheduled to play City Winery in NYC later this month (on 11/29).

You can watch a BBC documentary about Toussaint, and listen to some of his most well-known recordings, below...