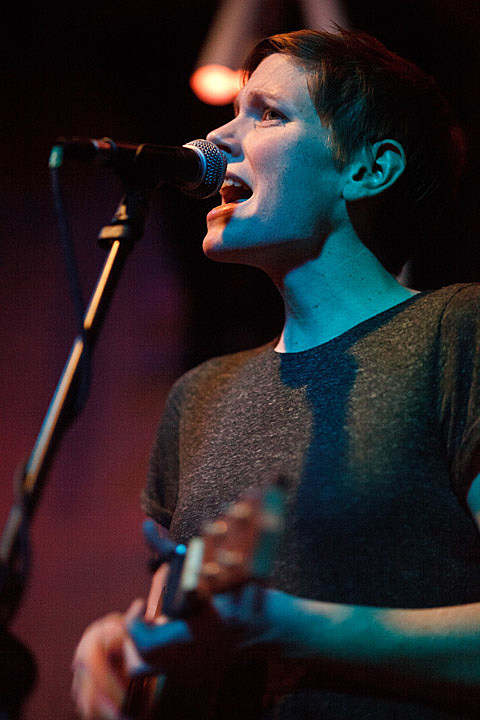 Hard-strumming her uke with the "ooh-wah" backing of the boys (a nice gender twist on Phil Spectorish 1960s girl-group pop), Morris swung through "If Loneliness Was Art" ("Can you feel the pulse / my heavy heart race?") before turning "Darren" into a peppy tale of dogged preoccupation. "I can stay forever hanging out," she repeated, mantra-like, throughout the melody's hypnotic sonic display.

Still, Allo Darlin' didn't shy from teasing lyricism. Bill Botting's melodic, thumb-plucked bass during "My Heart is a Drummer" sounded so much like "Girls Just Want to Have Fun" it was only natural to bite off a piece of Cyndi Lauper's classic with the audience joining in for its "they just wanna" coda. - [Philadelphia Enquirer]

Putting the UK in ukulele, London-based pop charmers Allo Darlin' are currently touring North America in support of their third album, We Come from the Same Place, and stopped in NYC on Friday (10/10) for a show at Glasslands. (They played Philly on Saturday, which is where the above review is from.) Opening were local band Sapphire Mansions who are currently working on their second LP.

More pictures from the Glasslands show, with Allo Darlin's setlist and a video, below.. 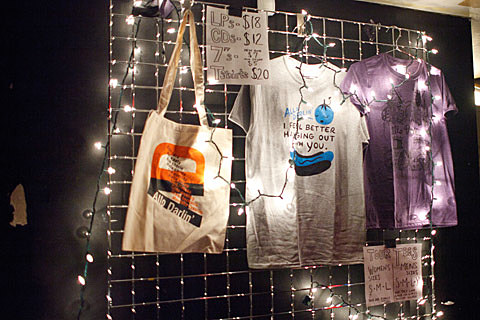 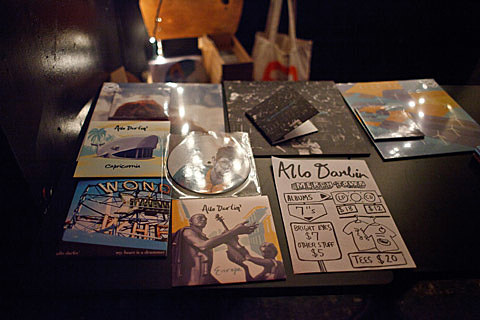 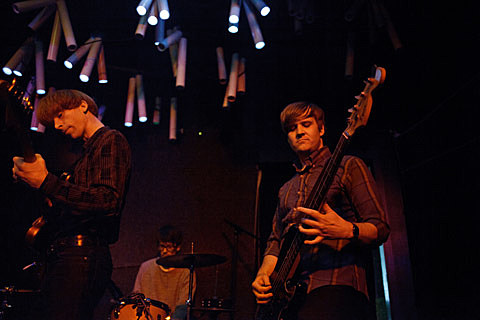 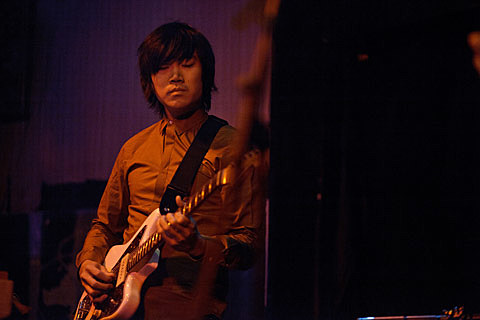 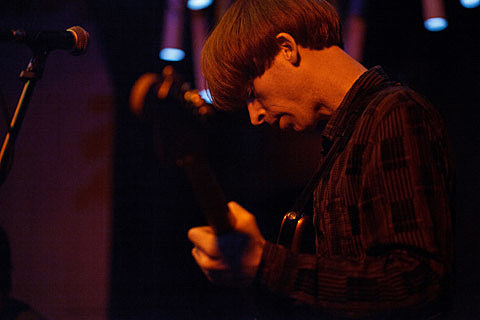 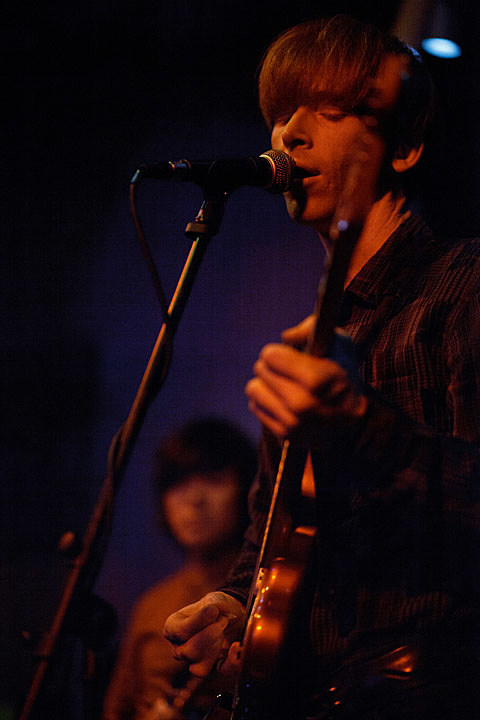 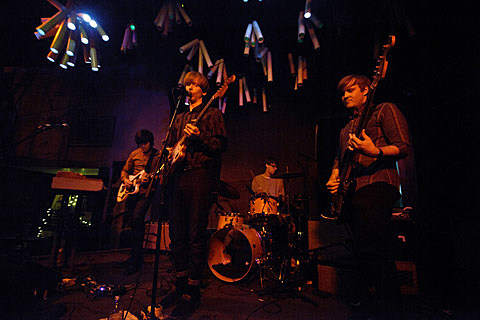 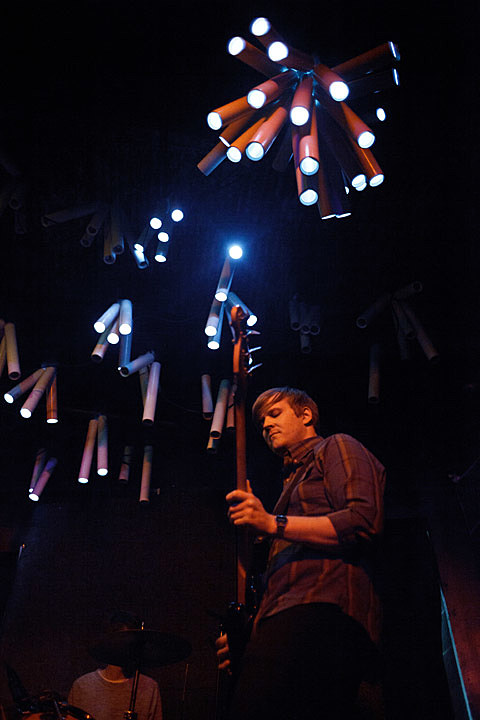 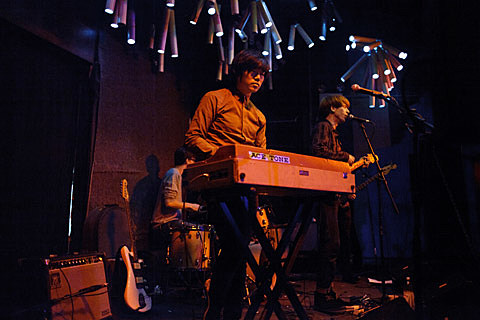 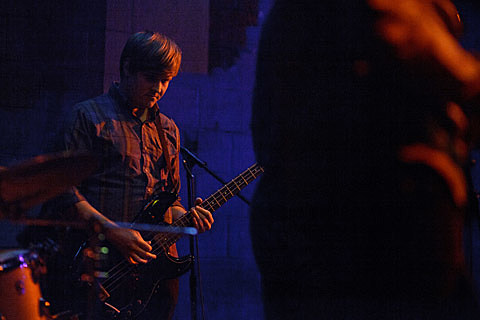 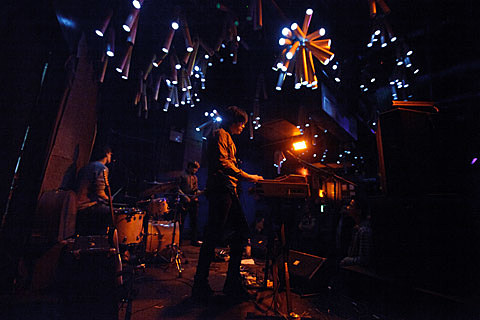 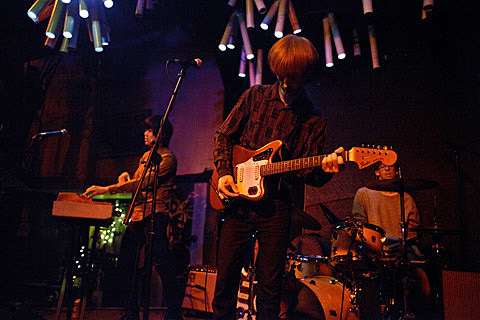 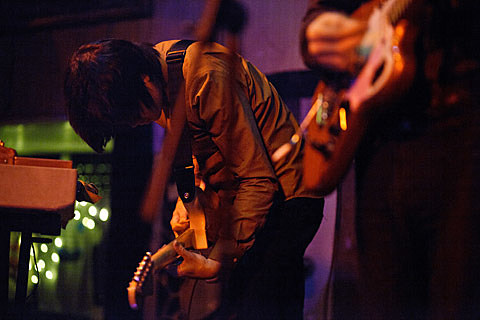 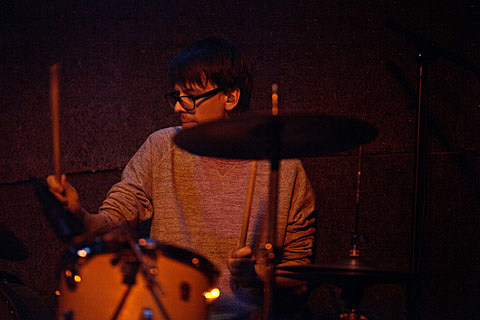 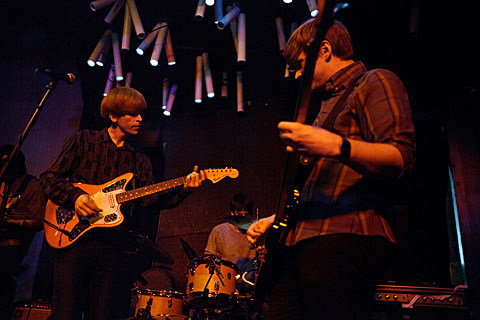 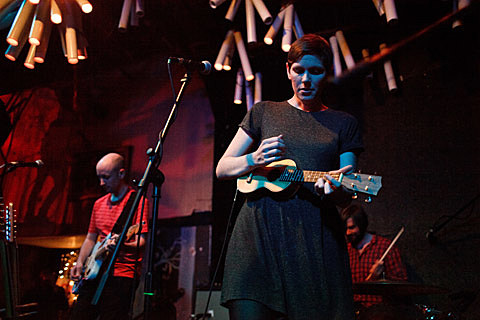 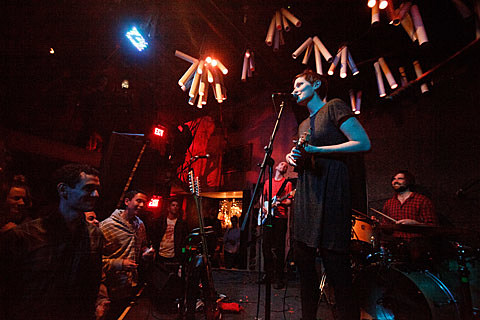 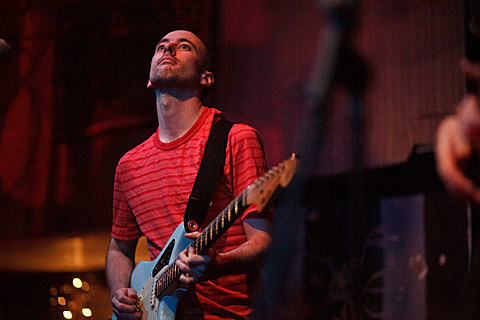 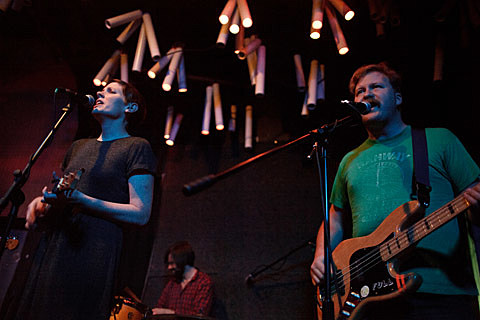 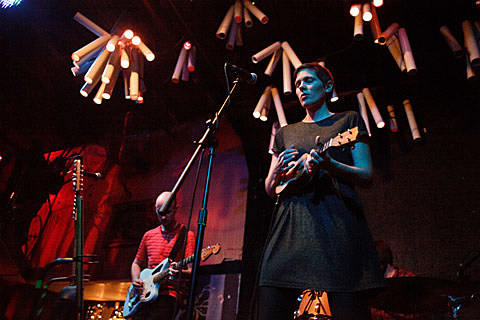 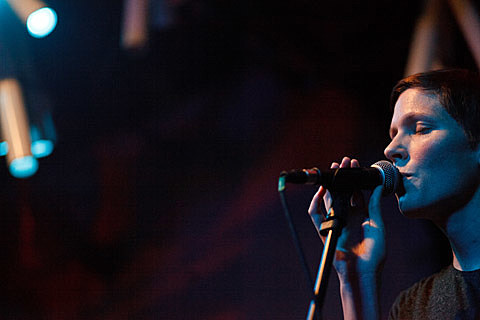 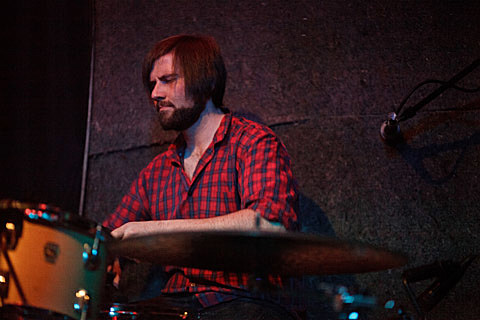 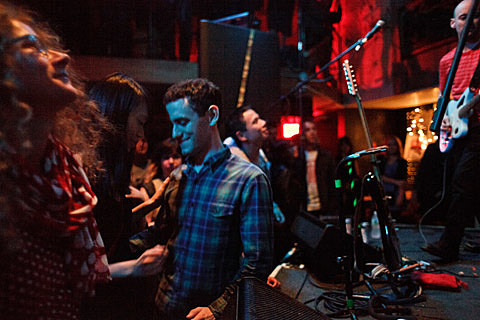 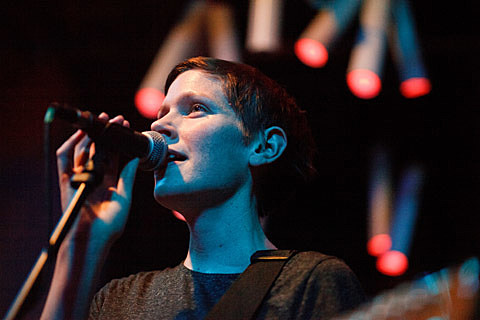 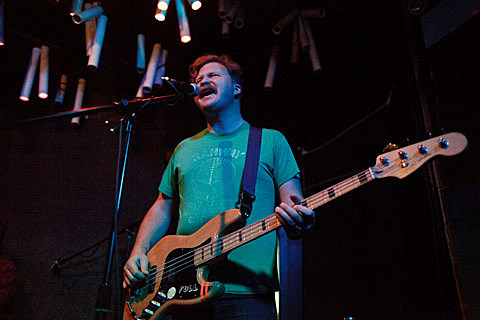 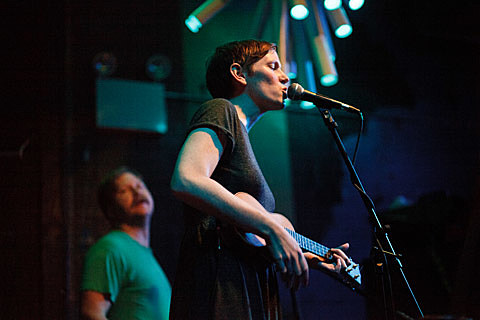 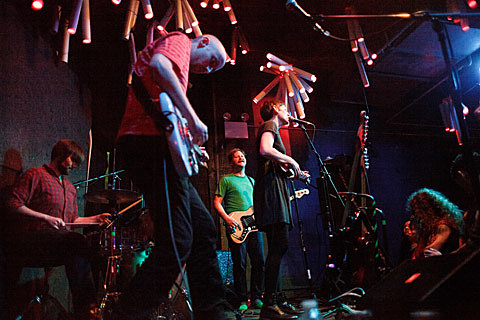 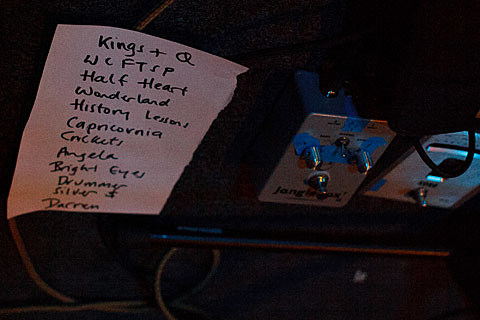