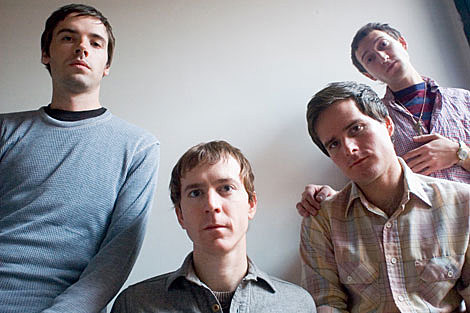 "Moonless March" is possibly most in your face, immediate song Aloha has ever written. For a band known best for their intricate arrangements and atmospheres (and ever-present, otherworldly marimba), it signals a new page for their upcoming, fifth record, Home Acres, which comes out March 9th on on Polyvinyl. If "Moonless March" is the straight-away single, "Waterwheel," a song you can get exclusively above, is its gentler cousin. Both come with warm overdriven layers and cryptic, possibly apocalyptic lyrics rich in imagery.

After the record's release, Aloha will head out a series of April shows around the US. Most of those will be opened by Cincinati's Pomegranates, who worked with Aloha's TJ Lipple on their 2009 record, Everybody Come Outside. The bands visit NYC on April 17th for a show at Knitting Factory. Tickets info to come.

The remaining tour dates, new album info, and older videos are below... 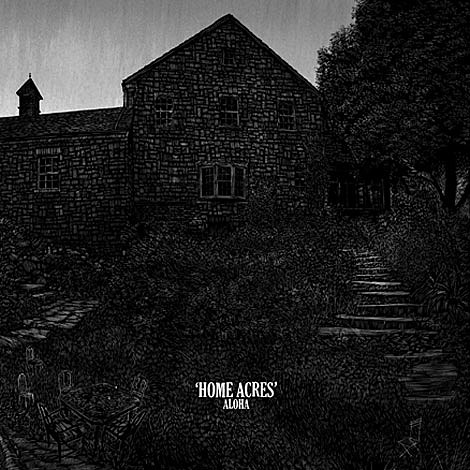