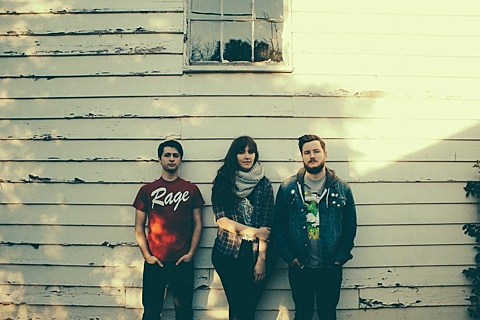 Charlotte, NC's Alright feature members of a couple other cool bands from their hometown -- It Looks Sad. and Late Bloomer -- and like those bands, Alright are most directly indebted to '80s/'90s punk and indie rock. They're releasing a self-titled 7" on March 24 via Self Aware / Negative Fun (pre-order here or here) and we've got the premiere of its new single. "Mixed Signals" is stuffed with male/female power pop melodies and jangly crunchy guitar, and you can check it out below.

The band are also going on a short tour in March with their pals Late Bloomer. It doesn't hit NYC proper, but there are stops in NJ and Long Island. All dates are listed below...