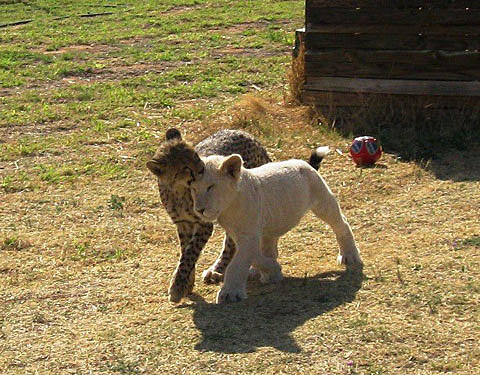 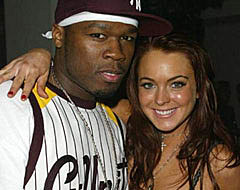 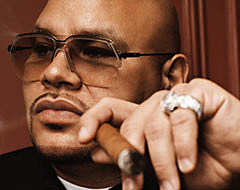 And there you have it. In related news, 50 may share the stage with his rival Fat Joe for for a Chris Lighty Tribute at the BET Hip-Hop Awards.

Snoop Dogg on Teen Son's Pot Use: 'He's Learning From The Master'. Catch Snoop Lion at Wellmont Theater in Montclair, NJ tonight. He goes on at 10 (or when he feels like it). Tickets seem to still be available.

Head to the BrooklynVegan Facebook for a chance to win tickets to that Questlove/Talib Kweli/Q-Tip DJ gig at the Capitol Theater where Fiona Apple also has a show coming up.

Speaking of Fiona, she told the crowd at her recent New Orleans show that she is sorry about the whole drug arrest mess.

More importantly, we're pretty sure your cat wants this for his or her birthday: 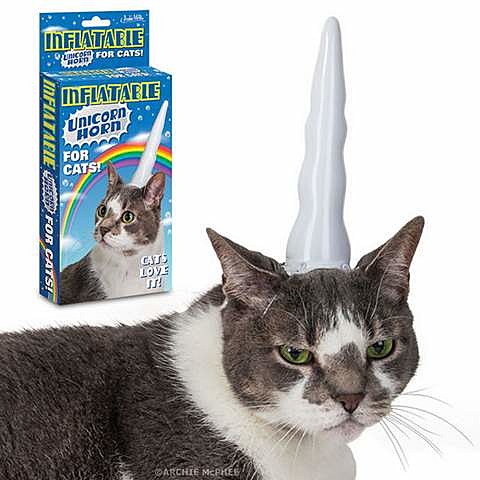 Ben and Conor will again team up at the Hardly Strictly Bluegrass Festival in Golden Gate park this October.

Obama and marriage equality supporters The National are currently in the studio (hopefully crafting the follow-up to 2010's High Violet), and have posted a six-second clip, titled "Jazz Brunch," to their new Soundcloud account. You can have yourself a "Jazz Brunch" HERE.

Steve Earle is playing an Obama fundraiser at Brooklyn Bowl.

When in doubt, do like Andre Williams says, and "Blame it on Obama."

26 years ago today, heavy metal lost one its greatest bassists and heroes to a tragic bus accident. His recordings are among some of the greatest albums ever produced in metal. Cliff Burton, you are missed.

Kirk is also one of the many guests appearing on that new Joey Ramone DVD we mentioned. We posted the new video that goes with that release, in "What's Going On" today.

Speaking of the Ramones, a young Morrissey did not like them, at least the first time around.

Tumbull, CT tried to throw a Michael Bolton concert, lost lots of money in the process.

Meanwhile, Marilyn's ex, Dita Von Teese will be in NYC for six shows this Halloween.

Lady Gaga took her clothes off to fight body image issues. Though Staten Island borough president James P. Molinaro might just say she did it because she's a "slut". Conveniently all this press came the same week her huge NYC shows were going on sale.

Shara Worden (aka My Brightest Diamond) wrote the music to King of Macedonia, a play based on The Canterbury Tales. Shara will be performing in the play too, along with Tunde Adebimpe, the Khorikos Chorus and others. See this one-time-only event (which we mentioned briefly before) on Thursday, October 4 at the Martin E. Segal Theater. 8 PM, free.

RIP Herbert Lom, who played driven-insane Inspector Dreyfus in the original Pink Panther films. He was 95, that's a good run.

Tom's is open on the Coney Island Boardwalk.

Ke$ha claims she has had sex with a ghost. The singer says she didn't know his name but she was "very open to it."

Someone is unimpressed with the Village Voice's recent staffing decisions.

Chelsea Wolfe covered "Prayer for the Unborn" for the new Latitudes release, just one of five Rudimentary Peni covers on this limited-to-500-release. Order yours at Southern Records and stream "Prayer for The Unborn" right here: