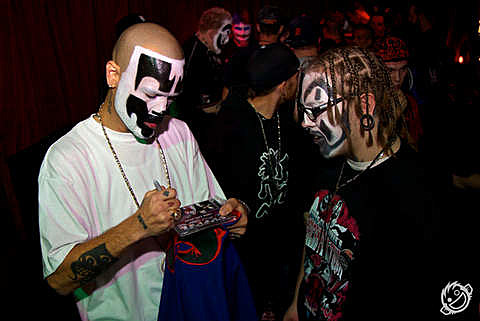 The Insane Clown Posse is suing the FBI because "Juggalos were unjustly called a gang in its 2011 National Gang Threat Assessment."

Speaking of juggalos, you know that Throbbing Gristle Nico tribute we posted about? Genesis P. Orridge has some qualms with it being called a TG release and has gotten in a Twitter fight with Chris Carter over it. Pitchfork has all the gory details.

How was your Yom Kippur? Did you fast? Drink coffee? Gothamist editor Jake Dobkin spent his holiday live blogging his experience with caffeine suppositories.

Honey Boo Boo will be (in your) home for the holidays.

Voxtrot's Ramesh is funding a new album via Kickstarter.

Check out pictures from Grizzly Bear's recent Radio City show, and the pictures we posted earlier today from ATP.

'PUSSY RIOT! A Punk Prayer for Freedom,' the book we told you about already, is available now for your e-reader.

Coming soon to a cool coffee table near you: '80s punk photo book We Got Power! Till then check out our photo gallery excerpts.

Portland stoners Red Fang have released the new single "Crows In Swine" which is currently available for purchase. Check that out at Soundcloud and check out a tour documentary below.

If you're near Texas on October 4, we'd like to invite you to Dana Falconberry's LP release party. if you're in NYC on October 18, we'd like you to experience Texas in Manhattan.

CMJ is three weeks away. We're still tired from SXSW! 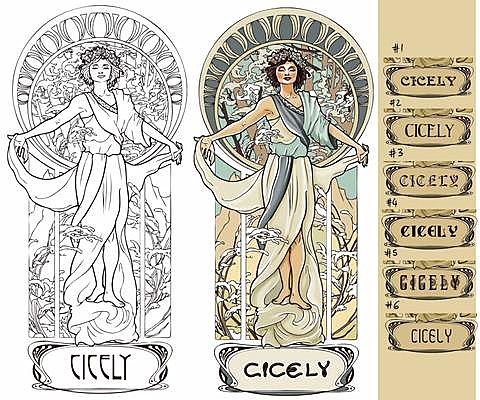 Remember the contest Bon Iver was holding to find a design for a Northern Exposure-themed tattoo? He picked a winner and that's it above.

As mentioned in today's ticket-on-sale post, we're not complaining at all that Swedish House Mafia has announced what they're claiming will be their final tour.

By the way, the image that tops that Tickets on Sale post today is a picture of Daryl Hannah's pet pig. In case you were wondering.

Stream all of Hooded Menace's Effigies of Evil, courtesy of Pitchfork and out now via Relapse. We posted the first two tracks to emerge from the LP earlier this year.

We recently premiered a song off the new Ben Sollee album which is now out and available at iTunes.

Here's that Red Fang documentary we mentioned above: