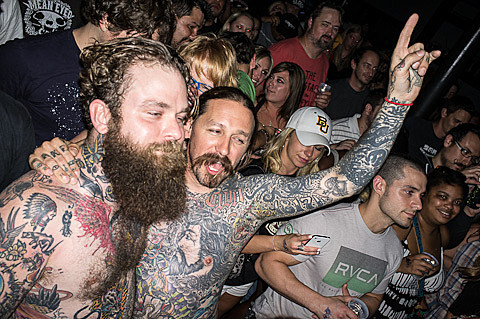 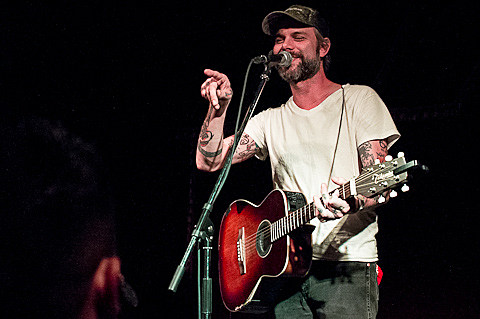 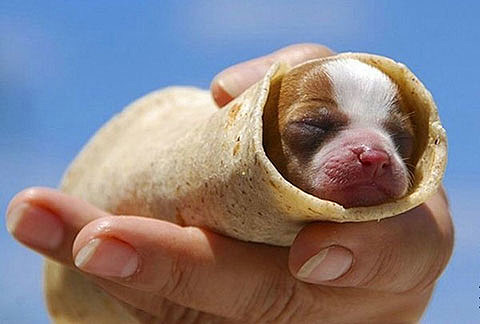 Tickets for the Lucero and The Hold Steady NYE show at Wellmont Theatre went on sale today. Did you pick up yours? We just caught Lucero frontman Ben Nichols earlier this week when his acoustic tour came to Austin. Check out pictures at BV Austin. As discussed, Lucero also play two nights at Brooklyn Bowl (12/28-29) before the NYE show. Tickets for those shows go on sale Friday, September 21 at noon.

The New Yorker Festival and other tickets went on sale today too.

Tickets are still on sale for the upcoming Dr. Dog & Delta Spirit show in Rumsey Playfield, and we're giving away a pair on Facebook.

Alabama Shakes are on a tour now which comes to NYC on October 4 at Terminal 5 (sold out). We just caught their tour stop in Chicago earlier this week, a free "dream" show presented by American Family with fellow Alabama bands The Pollies and Doc Dailey on the bill. Check out pictures of that show at BV Chicago.

The rent is still too damn high. Jimmy McMillan will run for mayor in 2013.

The Walkmen played Conan last night (9/13). Check out a video of them performing "Love Is Luck" and "We Can't Be Beat" from their new album, Heaven, below. Tickets are still on sale for their show coming up at Terminal 5 with the Dum Dum Girls.

Wondering which producers contributed to Kanye's G.O.O.D. Music album, Cruel Summer? Check out the updated tracklist with production credits for each song. In related news, you can check out the extended version of "New God Flow," which features Ghostface Killah, over at Pusha T's website.

---
Brooklyn variety show The Moon is presenting two shows next week. The first is their monthly show at Union Pool on September 18 (which happens the third Tuesday of every month) with Andrew WK, Quiet Loudly, Camille Harris, and Vinnie DePonto. The second happens as part of Public Assembly's "Et Cetera" Festival on September 20 at the Brooklyn venue with special guest Jonathan Ames.

This week we premiered the first episode of a talk show starring Andrew WK with Lavender Diamond, one day before he appeared on a different show with Kitty Pryde.

David Byrne & St. Vincent are now on tour with a big band. Keep track of their adventures each week on BrooklynVegan.

Ab-Soul and Black Thought are featured on the track, "Congregation," from Talib Kweli and Z-Trip's new mixtape, Attack the Block. Catch Ab-Soul in NYC this Saturday (9/15) when his tour with Kendrick Lamar and Jay Rock hits Terminal 5 with Stalley and Fly Union (sold out).

Cracked lists the "The 10 Most Ridiculous Album Cover Trends of All Time".

Lady Gaga got a tattoo at the Guggenheim.

Bummed to hear that "Verizon has confirmed that its version of the iPhone 5 will not support simultaneous use of voice and data over its LTE network -- and that means Sprint's model won't, either."

If you're reading this from Williamsburg, hopefully it's becaue your Internet is back.

and those Walkmen videos:

The Walkmen - "Love Is Luck" on Conan

The Walkmen - "We Can't Be Beat" on Conan