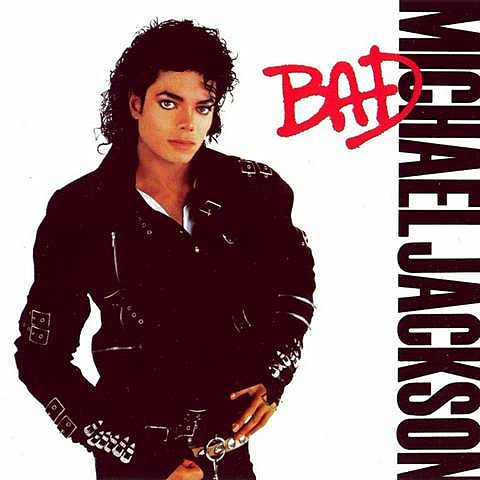 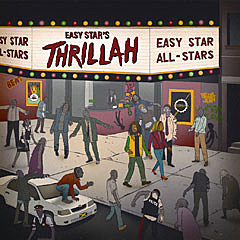 The 25th Anniversary edition of Michael Jackson's BAD contains a previously-unreleased, disconcertingly-upbeat anti-abortion song, "Abortion Papers," which you can stream below.

Reggae group Easy Star All Stars, who in the past have tackled Radiohead and the Beatles, just released a "Thriller" tribute album called "Thrillah."

Kanye West allegedly announced a new album, and has may have another new release on the way: a sex tape!

Widowspeak, who play a free show at Brooklyn Bowl on Wednesday (RSVP), play a show at Swarthmore College on Saturday with Total Slacker and Blonds.

Blonds are not to be confused with Blondes who played 100 Troutman the other night.

Teengirl Fantasy were supposed to play that show but will play a no-longer secret show at 285 Kent tonight instead.

Adam Ant is on tour and we got some pictures from his Austin show.

Big K.R.I.T. played Irving Plaza last night (9/20), and was joined by special guests Slim Thug and Paul Wall who teamed up to perform the Mike Jones favorite "Sill Tippin'". Video of that is below.

Do you agree with Forbes that Williamsburg is the third hippest neighborhood in the United States?

Did you get your new iPhone 5?

Pussy Riot, who were just awarded a LennonOno Peace Prize, are still locked up, and it still sucks, as the Dave Hill Remix of Peaches' "Free Pussy Riot" reminds us. You can watch the video for the original at Vimeo.

Europe and the US approve the Universal purchase of EMI.

Fiona Apple, who is out of jail, will play Houston tonight. 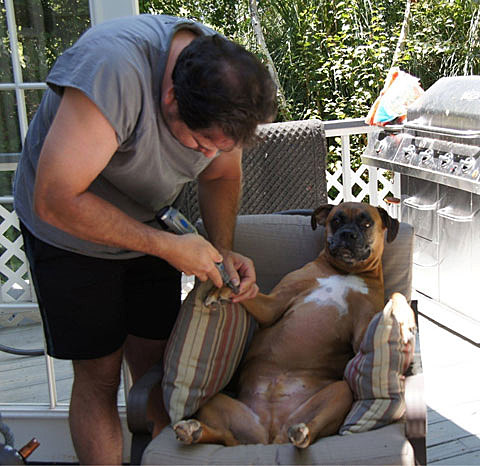 As you may have read, Wye Oak's Jenn Wasner got flowers from Papa Roach last night at Music Hall of Williamsburg. The AV Club, who started this whole thing, gets Jenn on the horn for all the deets.

While we were perusing the AV Club, we noticed that they talked to Greg Dulli about Afghan Whigs' most popular songs. On "Debonair": "It's "' Want You Back' by the Jackson 5 mixed with the chords from the opening theme of Twin Peaks." That exactly what we always thought too!

Speaking of Afghan Whigs, are you going to ATP NYC this weekend?

Greg Dulli broke down his picks for the weekend to the Daily Swarm.

Australia's Scott & Charlene's Wedding have signed to Critical Heights. The label will release Para Vista Social Club on 11/27, and it will include this song:

NPR is streaming the new Efterklang album. Check out an interview at The Alternate Side. See the Danish band live at the Met this weekend.

Please remember to lower your flags to half-mast tomorrow, LMFAO is taking a break.

While on break from The Voice, Cee Lo Green is making a Christmas album.

Check out our interview with Fight Amp.

Listen to the Anne song we premiere.

and here are the videos/streams for items mentioned above:

Big KRIT "Live From The Underground" Tour Performance in NYC