Here's some April 1 news you may have missed.... 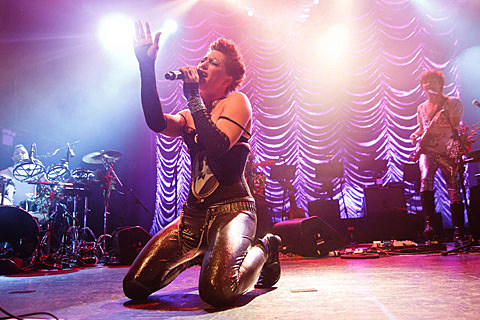 Music biz insider Bob Lefsetz reports today that Warner Brothers will fund all new albums on the label via Kickstarter:

Perennially third, the smallest of the three majors saw a need to shake it up, to move ahead of Sony and Universal in the game of music production. Lucian Grainge bought EMI, believing it was all about market share, economies of scale...but that's positively old school. Today you drill down into the niches, you solidify your relationship with your fan base, you grow from the bottom up, not the top down.

Believing it's about radio and retail, septuagenarian Morris is putting himself out to his own pasture. Didn't he get the memo? Newspapers are dying, young people ignore mainstream media, to try to close young people via old media is like insisting baby boomers give up their Lipitor. Raw stupidity. Then again, the music business was always about muscle.

But now it's about data.

Speaking of, Google Labs have just released the beta of Google Nose, with an Aromabase of over 15 million "scentibytes." 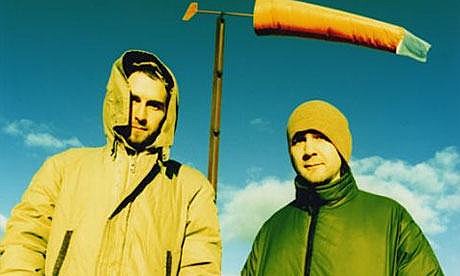 In similar news, legendary metal outfit ISIS have reformed, reports Nefarious Realm. The crew are launching a nationwide tour with Pelican, Converge and Cave In. In what is surely a new world record, they'll be playing all 26 dates on the same day (that would be today).

On a related reformation note, Australian site Beat has this exclusive: Jack White is getting The White Stripes back together, though now with actress Tilda Swinton on drums. It may seem like an unexpected choice, but anyone whose seen her 1992 film, Orlando, knows that Swinton can play anything. The White Stripes new album, Evangelical Trout, is due later this year.

What else? A mere two weeks after SXSW 2013, popular Austin venue Mohawk announces, much like Emo's and Antones, it's moving from it's iconic Red River locale.

In in other sad news, nightlife socialite and white jeans wearer Andrew WK is giving up his signature activity. He tweeted earlier today, "As of today, I've officially decided to never party again."

But in happier partying news, Seth Rogen and James Franco are making a sequel to stone comedy Pineapple Express and you can watch the trailer below. 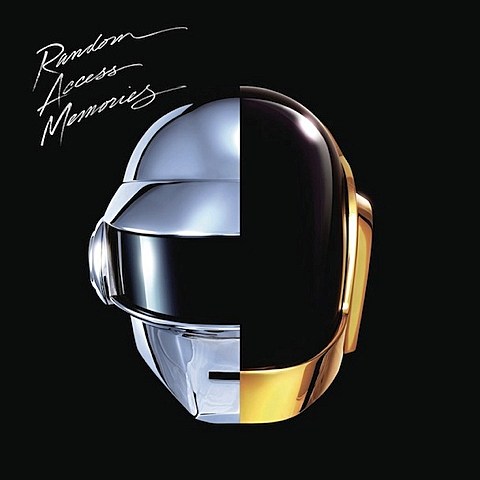 And finally, here's news we've all been waiting for. My Social List has the scoop that Daft Punk's return to the live stage will happen at Williamsburg DIY space 285 Kent on May 12. No, we don't know what time they're on.