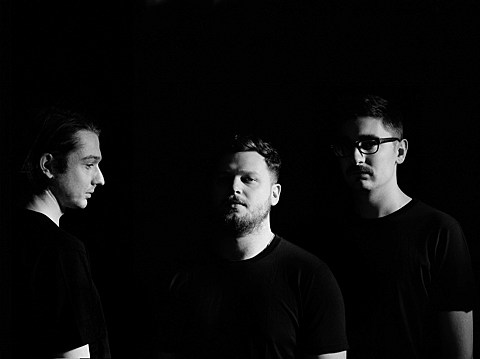 It doesn't feel like it was that long ago that Alt-J put out their massively buzzed about An Awesome Wave, but almost exactly two years to the day after its American release, the UK band will put out its followup, This Is All Yours (due 9/23 via Canvasback/Infectious). No music has been released from the new album yet, but you can check out the artwork and tracklist below.

The band, now a trio (guitarist Gwil Sainsbury left in January), will also be supporting the new record with tours of Europe, the US and Canada, including a NYC show happening on November 16 at Beacon Theater. Tickets for that show go on sale Friday (6/13) at 11 AM, and if you pre-order the album from Alt-J, you get access to the Fan Club presale starting Wednesday (6/11) at 10 AM.

All dates are listed, with the LP artwork & tracklist, and a video from their last LP, below...

Alt-J - This Is All Yours 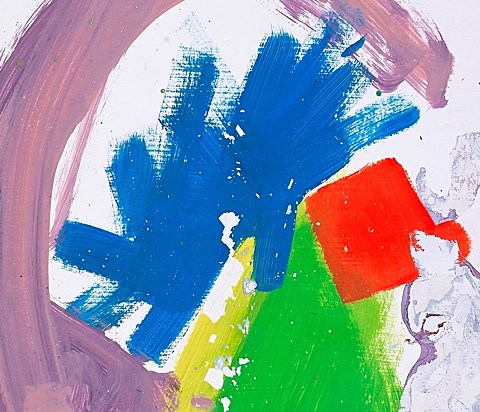