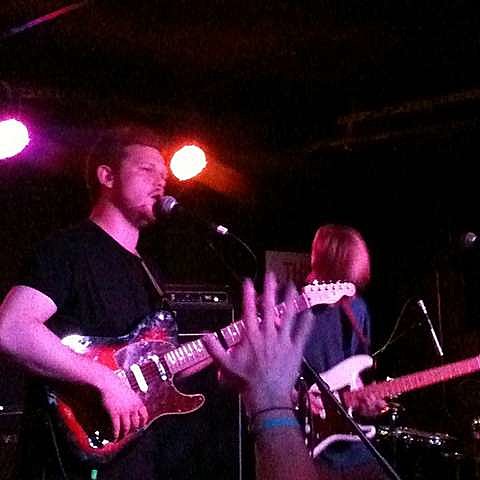 Towards the end of UK 4-piece Alt-J's set at Mercury Lounge in NYC last night (8/6), singer/guitarist Joe Newman took a slightly extended pause in the quiet turning point of "Breezeblocks," before pounding drums entered and most of the crowd (at least the front half) gave raucous cheers, danced, and sang along to the ending refrain, "Please don't go, please don't go/I love you so, I love you so." It was the most impacting point of the show, but the energy was not unmatched throughout the set. The crowd seemed to know all the words to most of the songs and the band couldn't have been more appreciative. They thanked us multiple times and seemed genuinely surprised at the positive reaction, given that it was only their second time in New York -- for their first, they were the opening band at Mercury Lounge, last night was their first of two sold out headlining shows here this week -- and that their debut album, An Awesome Wave, is not even out on our side of the Atlantic yet (it's due out 9/18 via Canvasback).

The band members are all skilled musicians, an aspect that isn't usually too crucial in the indie world, but instead of being show-offy or overplaying, they use it to create compelling pop songs. But the most impressive part of Alt-J's sound is how strikingly original they are. In a decade where most emerging indie bands have immediate ties to past eras of music, Alt-J's sound is pretty unprecedented. There are a few reference points -- the complex rhythms of Radiohead, vocal punch of Klaxons/Foals/Maccabees, and a bit of Mumford & Sons harmonies -- but mostly it's hard to compare them to anything. Other high points in their set came when they nailed the falsettos in the mid-section of "Dissolve Me" (I think I saw one girl in the crowd let out a relieving "yes!" right afterwards) and it was hard to find someone not singing and dancing to the choruses of "Something Good," "Fitzpleasure," and "Matilda." When the silent rests of "Ms" were met by talking and laughter from the crowd, it showed they've got a ways to go if they want to be silencing rooms James Blake style, but these boys are definitely going places and they're well worth a listen if you haven't already.

Alt-J will play another sold out show tonight (8/7) at Glasslands) with Mon Khmer and SoftSpot and will return to NYC on their larger fall tour which hits Bowery Ballroom on September 12. Tickets for that show are still available.

The show began with a solid opening set from Brooklyn's Illumntr, whose vocal harmony pop is very post-Grizzly Bear/Yeasayer, but enjoyable nonetheless. The strongest song in their set was their new single, "Tangled with Bear," which you can download (name your price) at their bandcamp. You can catch them again in NYC with METZ at Pianos on August 31 (tickets).

We didn't have a photographer at last night's show, but a few iPhone pics and Alt-J's setlist are below... 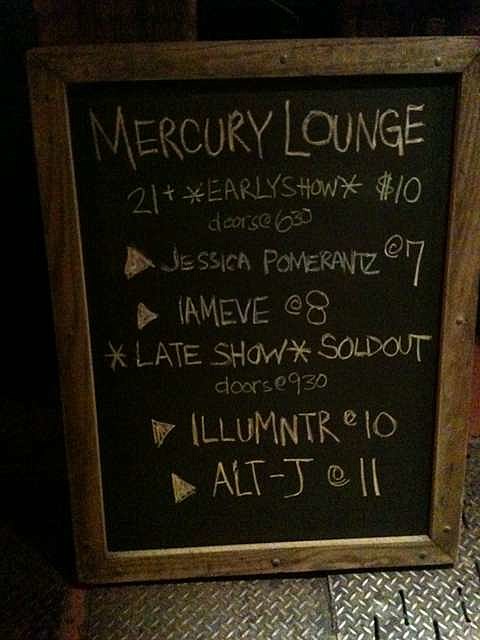 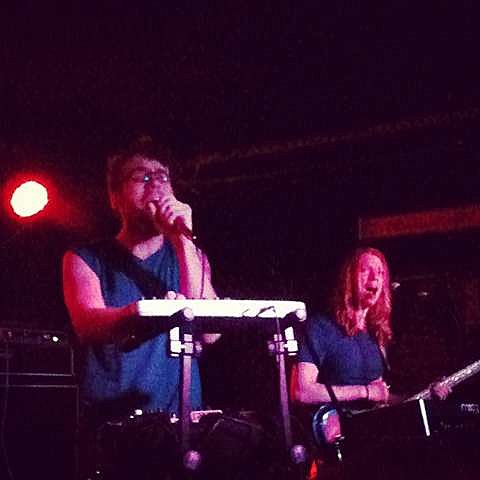 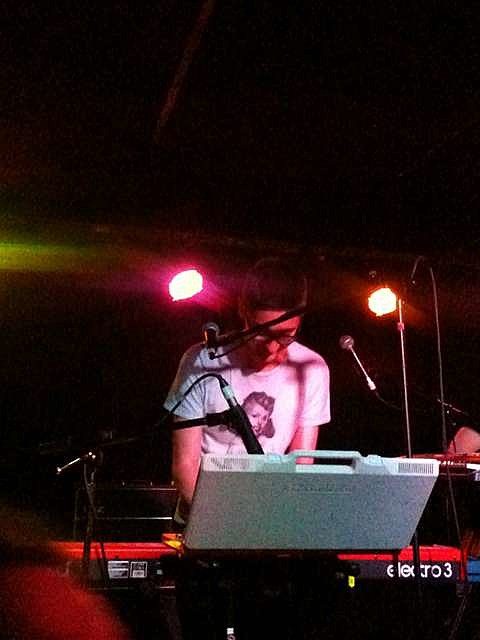 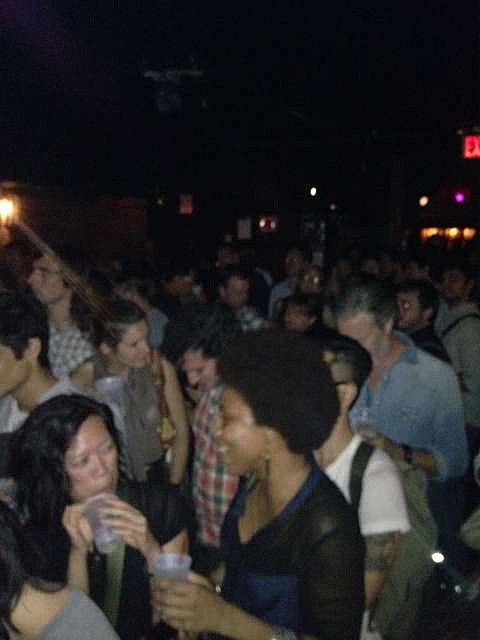