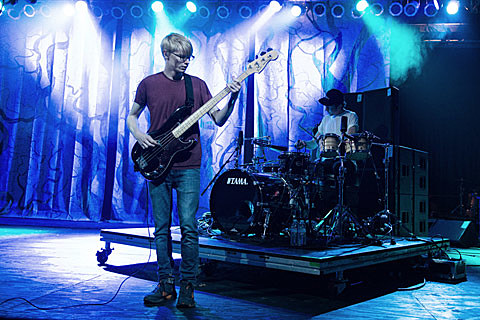 As discussed, Alt-J will bring their tour back to NYC later this year for a show at Central Park's Rumsey Playfield on September 15 with Lord Huron. That show is now totally sold out, but the band have added another big (but indoor) show happening a day earlier (9/14) at Hammerstein Ballroom. No opener has been announced for this one yet. Tickets for the Hammerstein show go on sale Friday (7/12) at noon.

Updated dates are listed, along with a video, below...