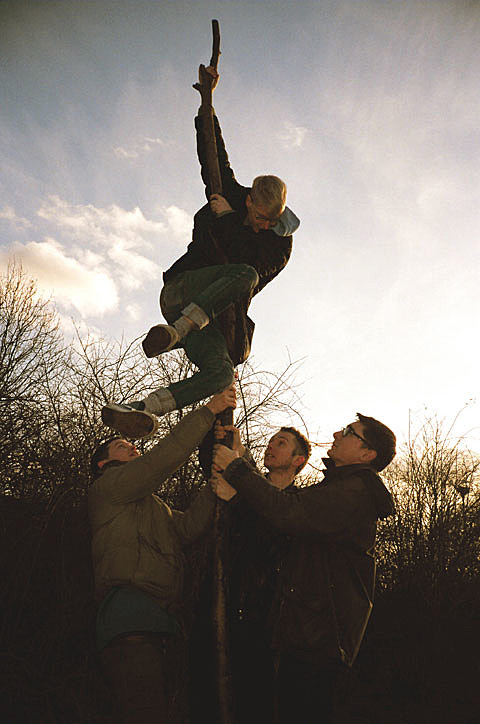 UK four-piece Alt-J are returning to America for a handful of U.S. dates in August, including two in NYC: August 6 at Mercury Lounge and August 7 at Glasslands. The band also plays L.A., San Francisco and Chicago though venues are still unconfirmed. Tickets for the Mercury Lounge show and Glasslands show go on sale Friday, June 8 at noon.

Since their visit last month, Alt-J have found U.S. distribution for their debut album, An Awesome Wave, which will come out September 18 via Canvasback Music. You can download "Fitzpleasure" at the top of this post and stream the whole album below. I caught their Mercury Lounge show last month and they're definitely worth checking out.

All listed tour dates and album stream are below... 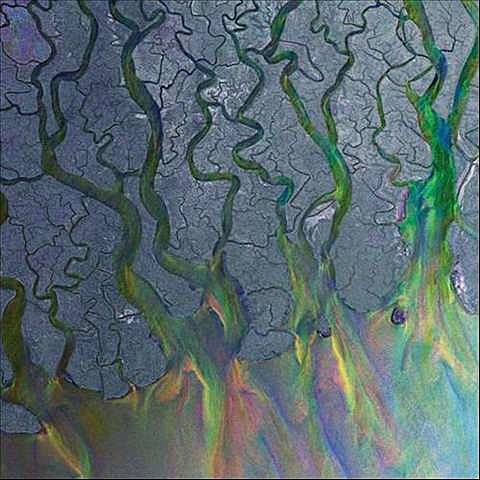