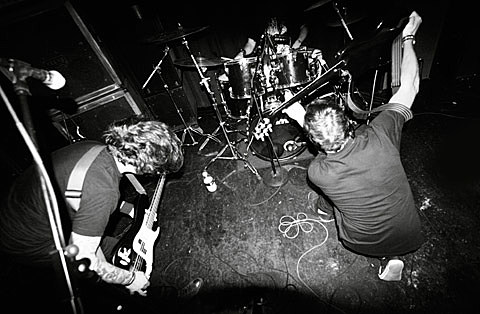 Two European titans of metal, Altar of Plagues and Year of No Light, have teamed up for a split LP due via Music Fear Satan / Radar Swarm Records. The two track release is available for streaming in FULL for the first time below. To order a copy of the release, head to Music Fear Satan / Radar Swarm Records or through your favorite distro like Season of Mist, Ebullition, Hammerheart, or Code7/Plastic Head.

Altar of Plagues, who will soon announce details regarding another US tour and are currently working on material for their third LP, commented on their contribution:

We are proud to finally share a piece of music that was conceived in 2007 prior to the recording of our album "White Tomb". Revisiting older work which represents an early stage in our development has been a refreshing experience. It is interesting to observe how much the "black" metal landscape has changed in such a short period of time. When this piece was created, the musical territory in which we resided felt small and largely unnoticed.

Year of No Light are currently working on their new LP, but are also welcoming a 2-Disc repress of their collossal Nord and two splits in the near future (one with Thisquietarmy and another with Mars Red Sky both of which feature collaborative tracks). Keep an eye out for those.

Stream the new split and check out the artwork below. 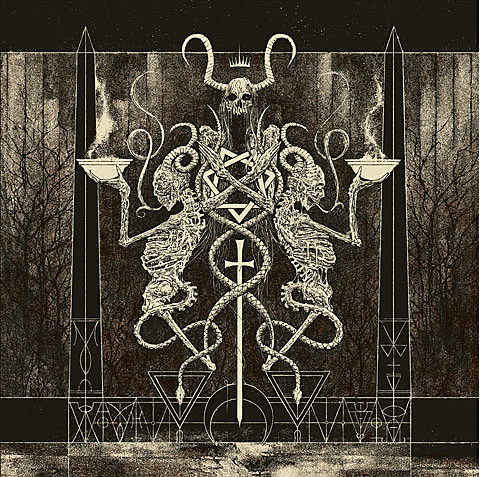