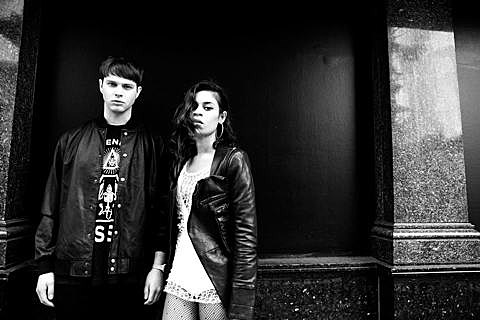 AlunaGeorge, who are already on one of the biggest songs of the year with their contribution to Disclosure's "White Noise," and have their own debut album set to drop next month, have finally announced more North American dates, including two in NYC. As mentioned, we already knew they'd be here for Philly's Made In America Festival and now comes word they'll play Bowery Ballroom September 5 and Music Hall of Williamsburg on September 6. Tickets for both NYC shows go on AmEx presale on Wednesday (6/12) with the general on-sale happening Friday (6/14) at noon.

All currently known dates are listed, along with streams of three tracks from their debut LP, below...