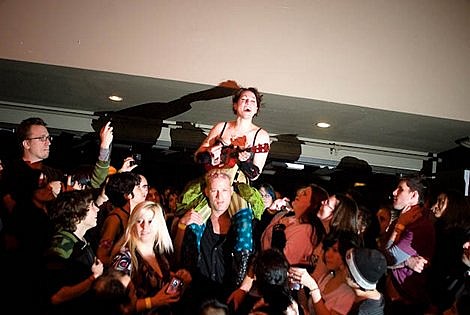 "She did a mix of her solo songs with Dresden songs, some old cabaret standards. A really sad song about a woman growing up and missing her mom now that shes gone. It made me cry. She did a funny song about a pirate too.

It wasnt just a regular concert though. Amanda read snippets from her boyfriend Neil Gaiman's book titled Who Killed Amanda Palmer. Its a really cool book that I totally need to get. Its basically a photo book of Amanda dead in different scenarios and stories that go along with the pictures. She read a story about a guy in a hot air balloon with his girlfriend and he was typing a novel with a typewriter and the picture is Amanda in a field with a typewriter on her head and groceries to the side. It was cute.

She also did a question and answer period. I was bummed because I found out there was a fishbowl where people could submit questions and had I known I would have put in a few haha. She answered about 4 which was awesome.

Also during the tour, at every show she has artists doing drawings and painting during the concert. Towards the end of the show, she auctions them off. Well there were two artists and both paintings went for 300 each! Pretty damn nifty." [Natalia]

Franz Nicolay and Sxip Shirey joined Amanda Palmer and the Nervous Cabaret for the show at Music Hall of Williamsburg on Saturday night (11/14). Franz played a show at Southpaw on the same night and he plays again with Demander and Hoots & Hellmouth at Mercury Lounge tonight (11/16).

Amanda and friends covered "That's Not My Name" by the Ting Tings at the show. A video of that and more pictures below... 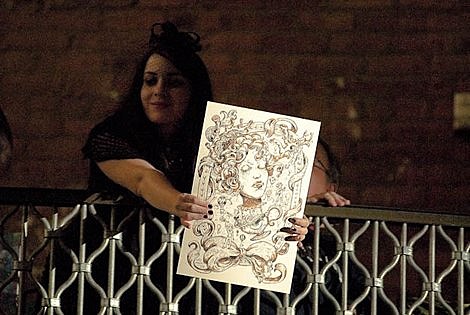 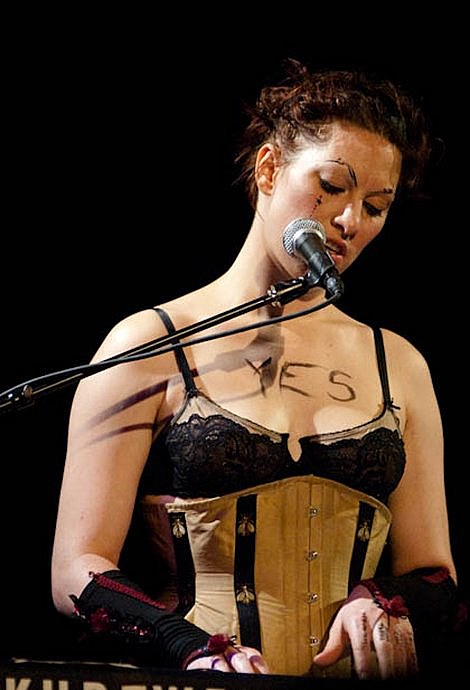 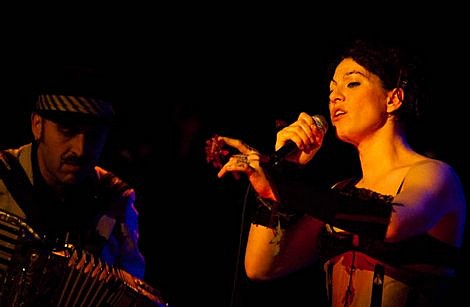 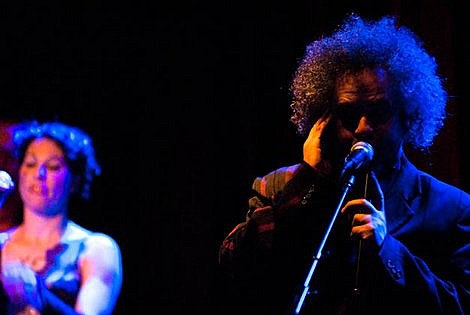 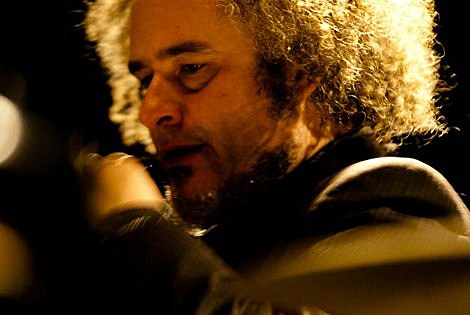 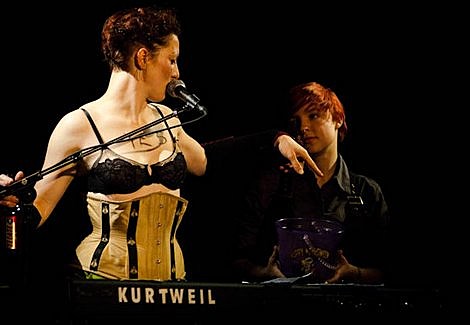 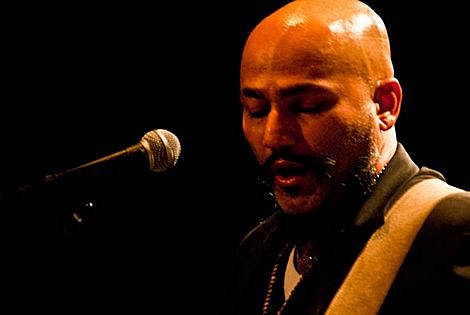 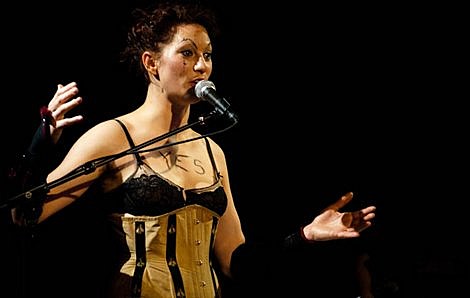 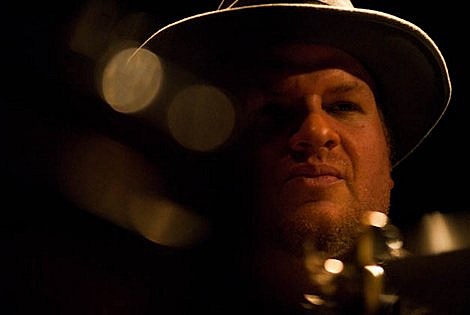 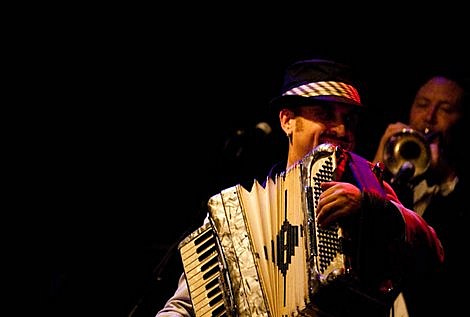 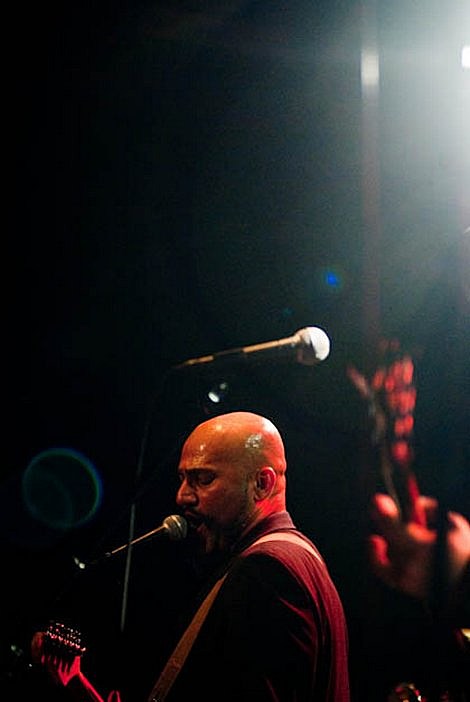 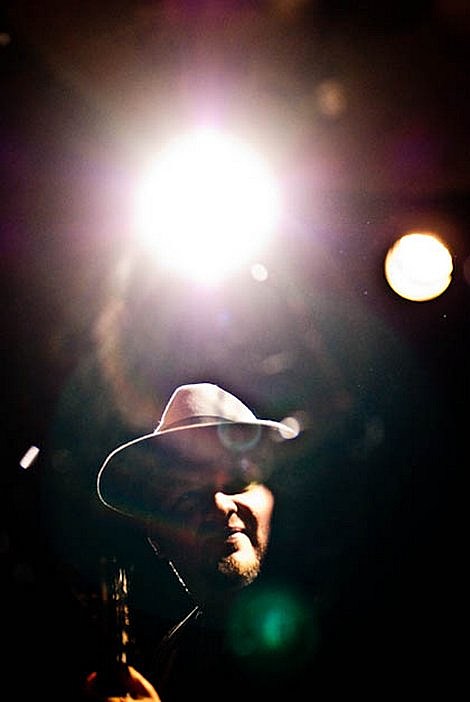 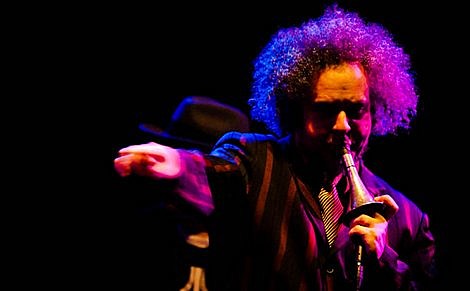 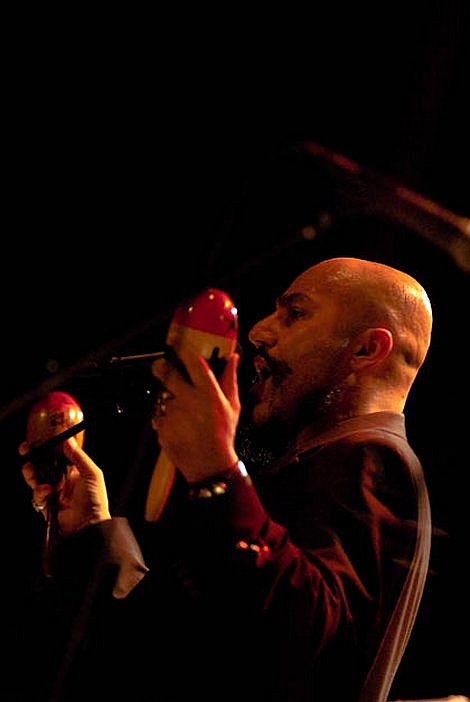 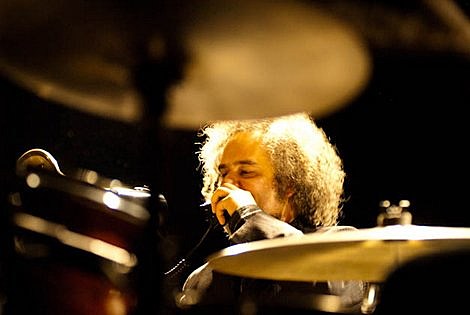 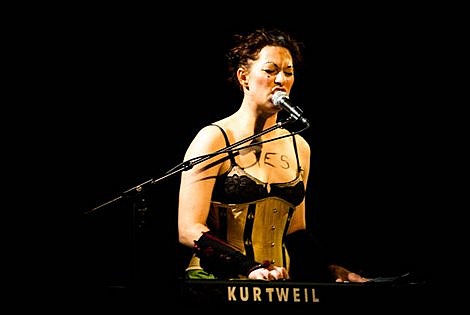 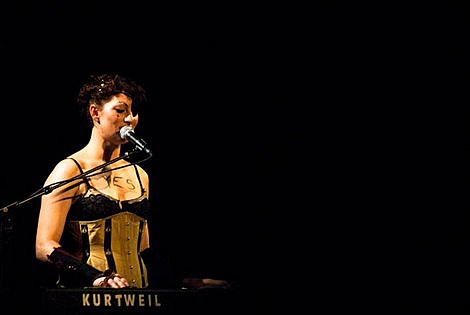 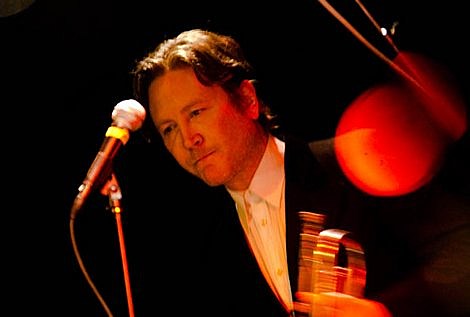 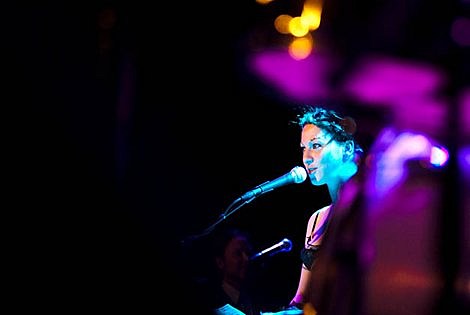 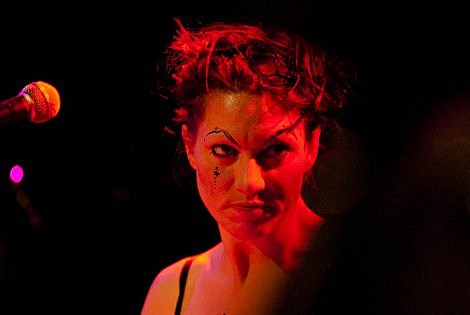 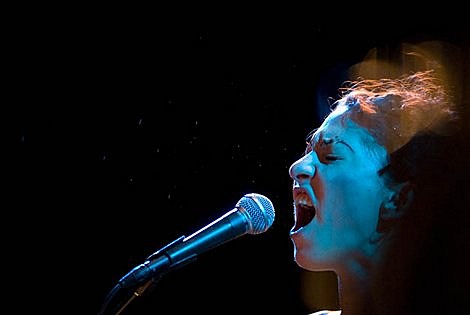 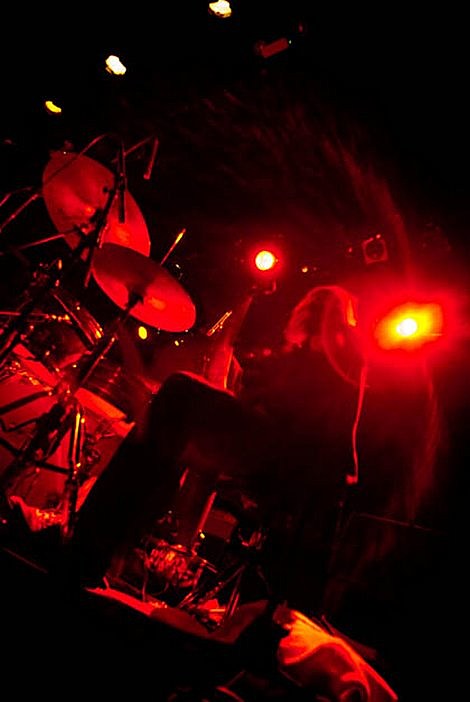 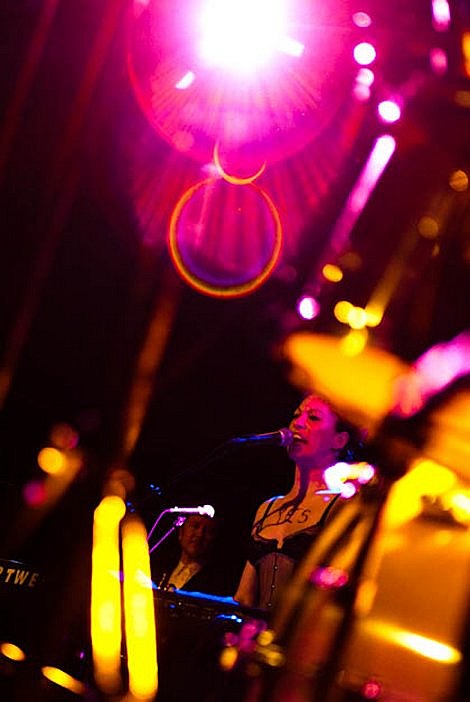 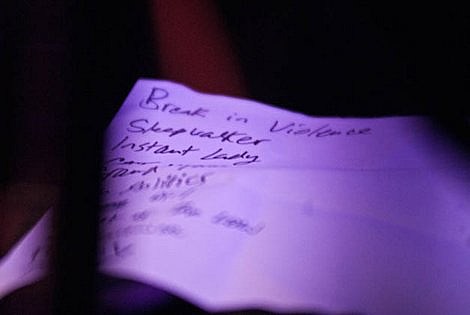 Pictures from the Maine show HERE.