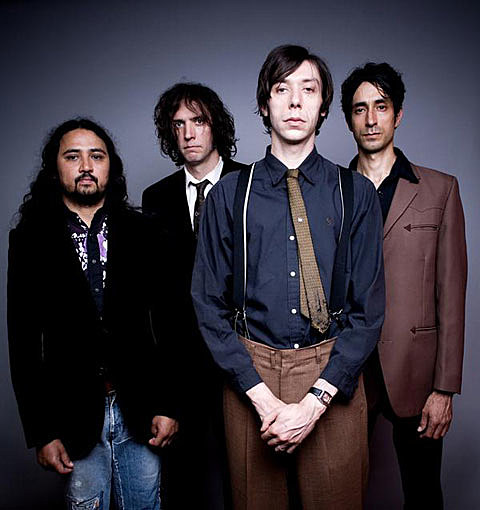 "The Sadies are already well known as 'musician's musicians'--famous for playing with well-known musicians, namely, Neko Case, Jenny Lewis and punk-monolith John Doe. Now, the band has announced that they will be joined onstage during their July 23 show at the Bowery Ballroom by an absolute legend--one whose distinct organ playing helped define one of the world's most treasured bands--Garth Hudson of The Band."

It's been special guest week at Bowery Ballroom. Amanda Palmer made a surprise appearance on stage with Steel Train last night, and David Byrne joined Crowded House on stage the night before that. Amanda joined Steel Train on "Behavior" and also performed Radiohead's Creep. Videos below

Garth and Maud Hudson and Chicken Snake are the openers at tonight's Sadies show. Tickets are still available and probably will be at the door. All Sadies dates below...