photo: Amanda X at Baby's All Right in February (more by Amanda Hatfield) 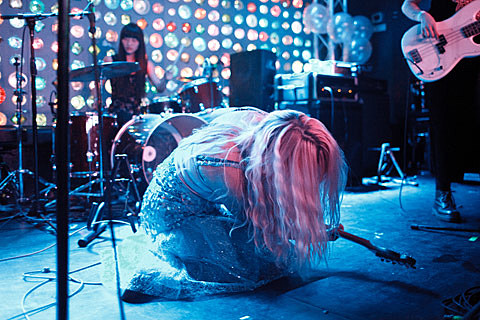 Last year, Philly trio Amanda X released their debut album, Amnesia, and on September 22 they'll follow it with a two-song EP, Hundreds and Thousands, on Self Aware Records (pre-order). We've got the premiere of "Juniper," which picks up right where their album left off with quality distorted-guitar led indie rock. Check it out below.

The band will be also be on tour this fall with Protomartyr, who play a free NYC show with Deradoorian this weekend. All dates are listed below. 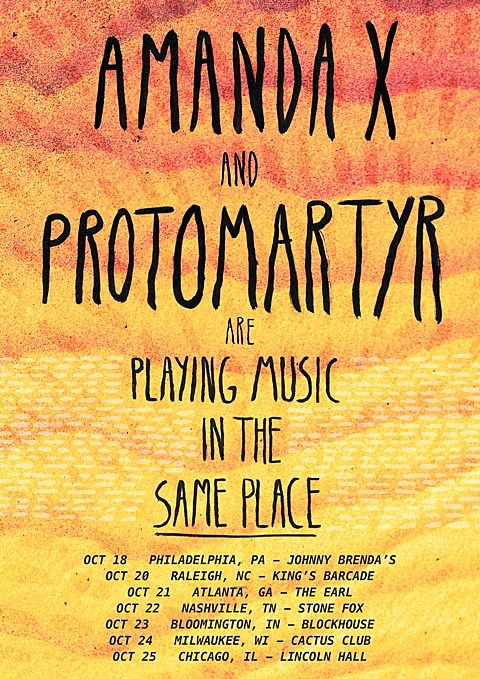