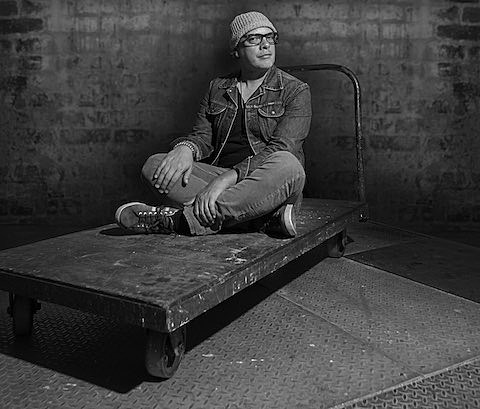 Mark Van Hoen has been making electronic music for over three decades, having released records as Locust, and under his own name for labels like R&S, Apollo, Editions Mego and others. Initially influenced by Eno, Steve Reich, Tangerine Dream and other ambient-leaning composers, Van Hoen's music can be seen as a precursor to artists like Boards of Canada, Ulrich Schnauss and Oneohtrix Point Never. Additionally, he was a onetime member of Seefeel, and you may remember the Black Hearted Brother album he made with Slowdive's Neil Halstead, and Nick Holton.

Van Hoen's new album, Nightvision, is out this week via Saint Marie Records. Falling somewhere between ambient and engaging, passive and compelling, the album dives in murky waters while sequenced beats skitter across the surface. On "I Love to Fly," a recording he started in 1983 and finished this year, he uses samples from Martin Bell's acclaimed documentary Streetwise, to eerie effect. The video for that track makes its premiere in this post and you can watch, and stream the whole album, below.

If you're in Los Angeles this weekend, Van Hoen will be DJing on Saturday (11/14) at Perpetual Dawn IV, a festival that also features Peaking Lights, Kid606 and more. He's also got European tour dates lined up for January. All are listed, along with the video, album stream, artwork and tracklist, below... 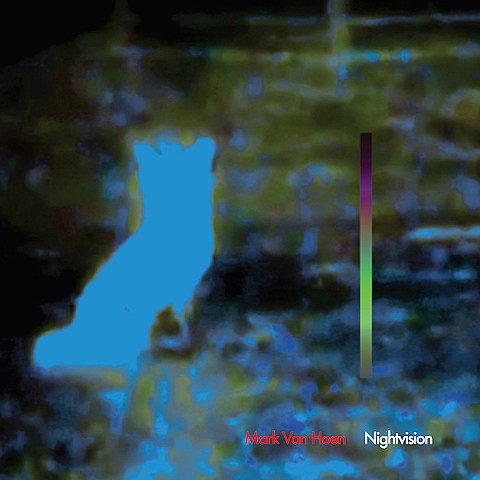 Mark Van Hoen - Nightvision tracklist:
1 All For You
2 Froese Requiem I
3 Froese Requiem II
4 Socrates' Books
5 Bring It Back
6 The Night Sky
7 Kojiki
8 I Love To Fly
9 A Wish
10 Sensing The Close