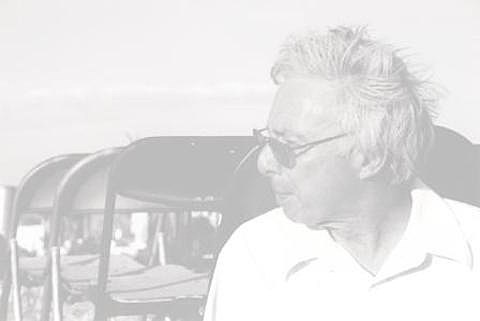 Composer Harold Budd has worked with a veritable Who's Who of ambient music, most notably Brian Eno, Cocteau Twins, but also folks like XTC's Andy Partridge and more. Turning 80 next year, Budd is still going strong. This year saw the reissues of two of Budd's collaborations with former Ultravox frontman John Foxx including 2003's Translucence/Drift Music and 2011's Nighthawks which was made with pianist Ruben Garcia. Those are out now on Foxx's Metamatic label, and you can stream them via Spotify below.

Harold Budd will play NYC's The Kitchen on December 15 as part of their "Synth Nights" series. The performance is with keyboardist Bradford Ellis and artist Jane Maru, and also features verse from Budd's seventh book of poetry, Aurora Tears. The compositions used here also appear at The Kitchen as part of the continuing exhibition "From Minimalism into Algorithm." Tickets for this special night are on sale.