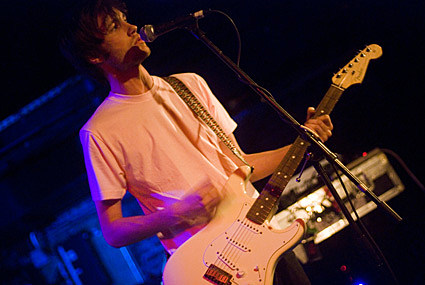 Ambulance LTD's failure to launch has always perplexed me. The band formed in the early part of this decade in the midst of the developing New York rock scene yet never had the breakout success of their contemporaries. Hard to imagine where they went wrong. Their self titled EP was a critical success and their live performances received positive reviews. However this never translated into commercial success and the band was left to play to a small, dedicated fan base. Those loyal fans came out early Friday night to see the new incarnation of Ambulance LTD for two shows at the Mercury Lounge, I went to the early one (April 11, 2008). 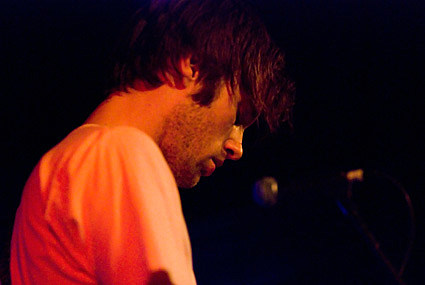 With the other band members leaving to form the band Red Romance, lead singer Marcus Congleton remains the lone survivor of Ambulance LTD. I don't mind this because, in my opinion, Marcus' voice has always been the main staple of the band anyway. The set was a good mix of old and new songs, but it was obvious the fans were yearning for their "older" catalog, screaming and requesting 'Sugar Pill' between songs. Like their old songs, their new songs are very difficult to sub-categorize - each seemingly influenced by different genres ranging from bluegrass to shoegazing rock. 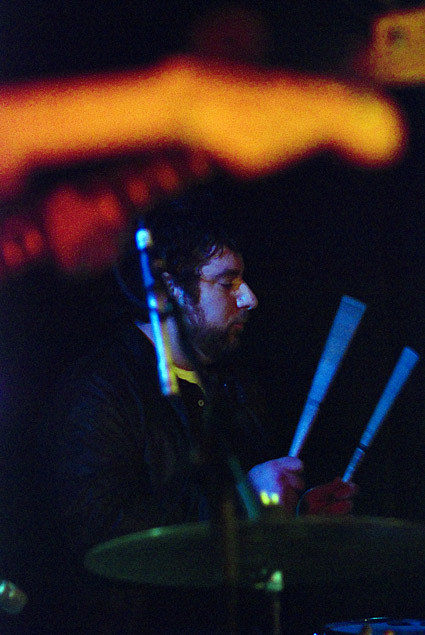 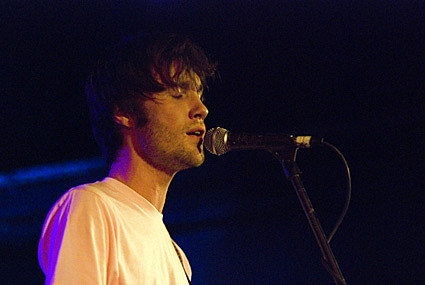 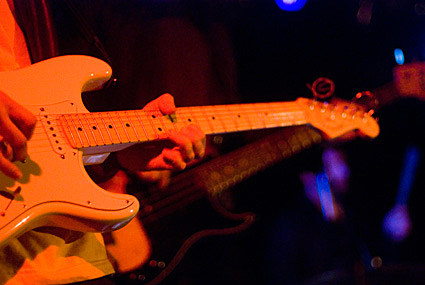 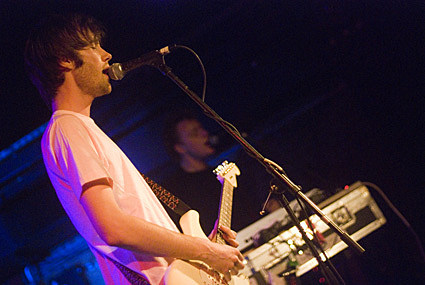 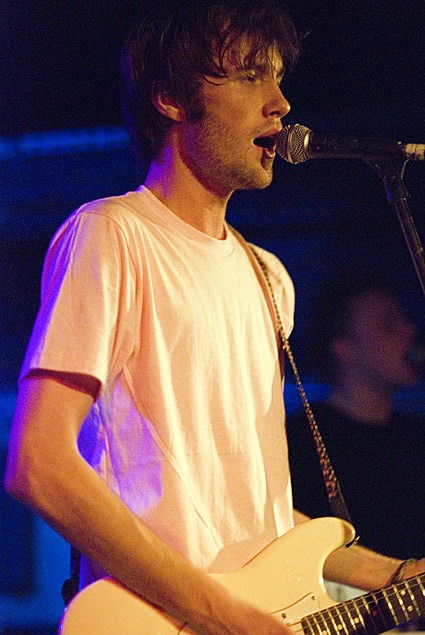 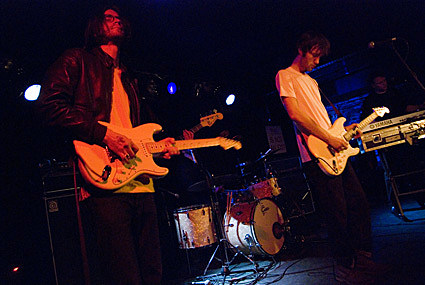 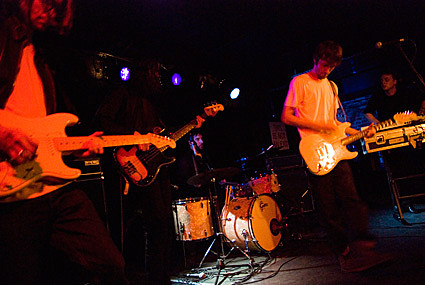 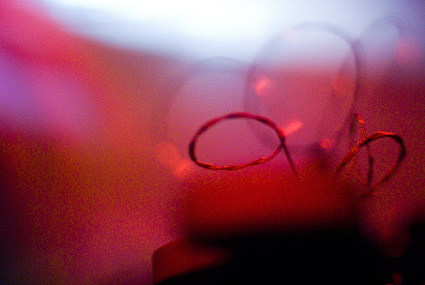 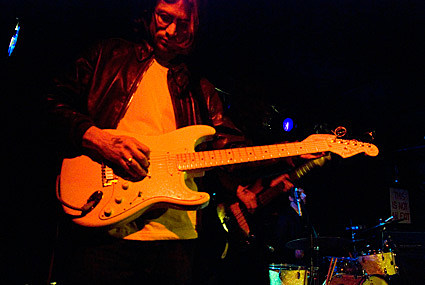 It's hard to say if the new Ambulance will do better than the old Ambulance, though undoubtedly their next NYC shows will be at a venue larger than Mercury Lounge. - Bao