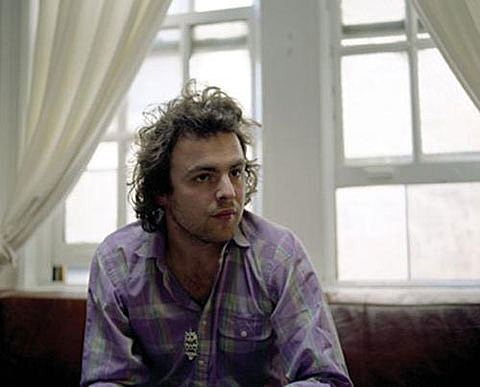 Amen Dunes, the current psych-folk project of Damon McMahon is in the midst of a series of CMJ shows. Today (10/21), he'll play a Chouette/De Stijl/FatCat/Soft Abuse day party with Pigeons, Forest Fire, Jerusalem & the Starbasket and DJ Paul Collins (of Beirut/Soft Landing). Tonight (10/21), he'll play the Sacred Bones showcase at Saint Vitus with Gary War, Psychic Ills, and Led Er Est. Tickets for that showcase are on sale now.

After CMJ, Amen Dunes will play a few shows with Harmonizer, including one at Glasslands on Sunday (10/23). Che Chen & Robbie Lee are also on the bill. Tickets are on sale now.

Amen Dunes and Sacred Bones labelmate Gary War will share another NYC bill together on Halloween (10/31) at 285 Kent with Noveller (who he played with last night at Littlefield) and Prince Rama. 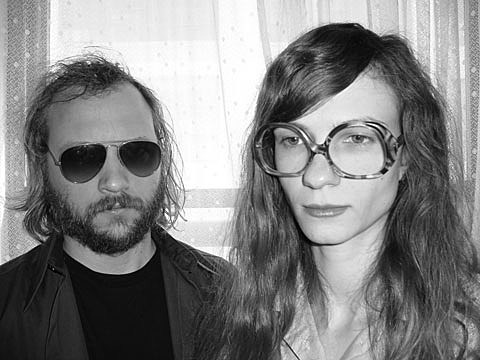 Speaking of Pigeons, who play the Chouette/De Stijl/FatCat/Soft Abuse day party at Bruar Falls, their LP They Sweetheartstammers will be released November 8 via Soft Abuse. The band, like Amen Dunes, is from New York and creates a similar brand of stark psych-folk that should make for great back to back sets. You can grab two tracks off the upcoming album, "Tournoi" and "Dead Echo," above, and check out the artwork and tracklist below, along with the video for "Turnoi". The album is available for preorder at the Soft Abuse webstore. They also recently performed live in-studio versions of three other album tracks and one older song at Black Dirt Studios. You can stream those below.

All dates, video, streams, album art and tracklist below...