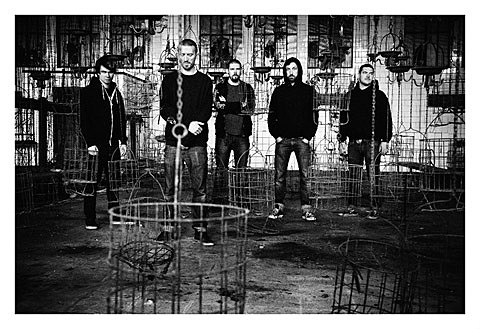 Belgian favorites Amenra have loose ties to bands like Oathbreaker, Integrity, Rise & Fall and others, and use elements from those bands along with Acme, Neurosis, and post-rock in their unique approach to post-hardcore/sludge. After a few mostly-European releases, the band is welcoming their new LP Mass V, which will be their debut LP for Neurot Recordings. The long-player, recorded by Billy Anderson (Sleep, Eyehategod, Swans), will hit via the label on November 27. Stream the first song from that LP, "Dearborn and Buried," below.

So far no, US dates have been scheduled for Amenra, but those in the EU can catch them at the dates below.

Amenra - The Pain it is Shapeless Live in Belgium