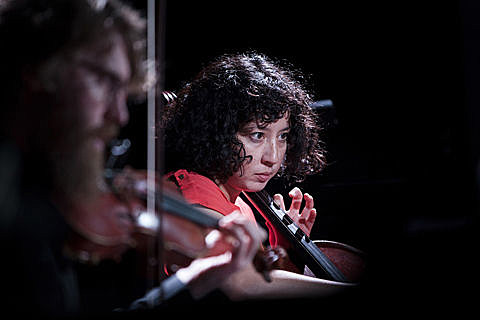 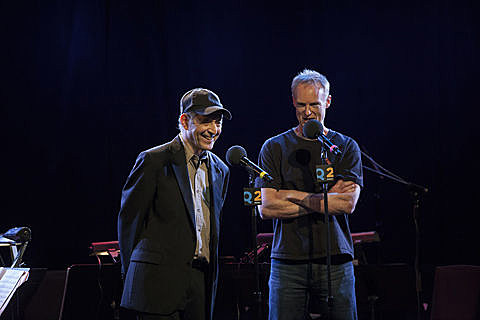 Entirely fitting for the somber anniversary on which this concert falls, the performance concludes with Reich's anxious, questioning WTC 9/11, a piece that echoes the architecture of Different Trains in his use of "speech melody." Here, the voices we hear are witnesses to Sept. 11 -- ranging from NORAD air-traffic controllers and New York firefighters responding to the chaos on that morning to interviews taped years later with Reich's friends and neighbors in downtown Manhattan. The "speech melody" spins out from one idea, which Reich calls "a totally abstract, structural, musical idea. Whoever was speaking -- whatever they were speaking about -- their last syllable would be prolonged." And that sustaining generates a haunting elegy to lives lost and shattered, one that resonated far beyond the last notes of WTC 9/11. After the piece concluded, the live audience sat in total, absolute, and absolutely eloquent silence for well over a minute before they burst into applause. - [NPR]

On the 11th anniversary of the 9/11 attacks, the American Contemporary Music Ensemble performed three of Steve Reich's "quartets," including the newly-commissioned "WTC 9/11" at Le Poisson Rouge. While "WTC 9/11" has been performed before, most recently at Carnegie Hall with Kronos Quartet, last night was the first time with all-live instrumentation (as well as dialogue samples interwoven with the music). Reich was in attendance as well.

You can listen to archived audio of last night's LPR performance at NPR and check out more picturess from it below. 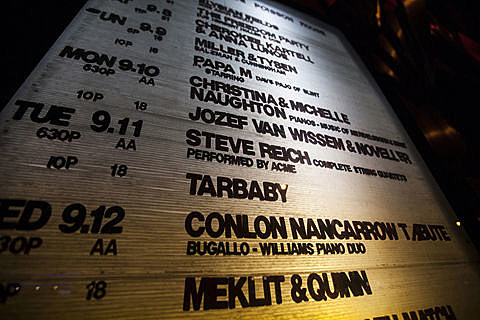 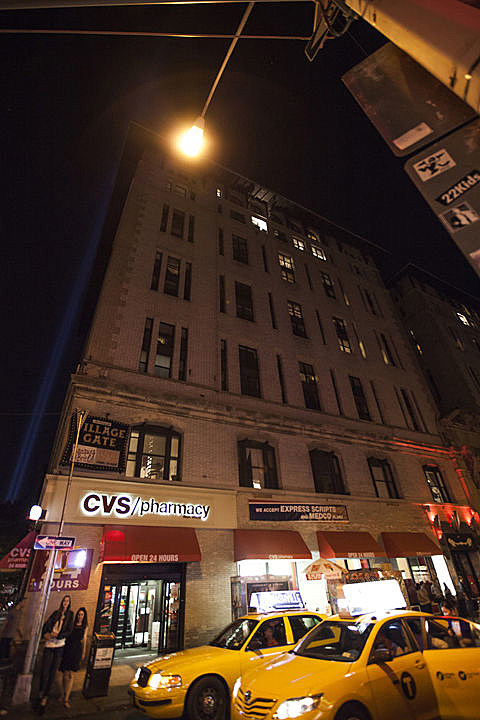 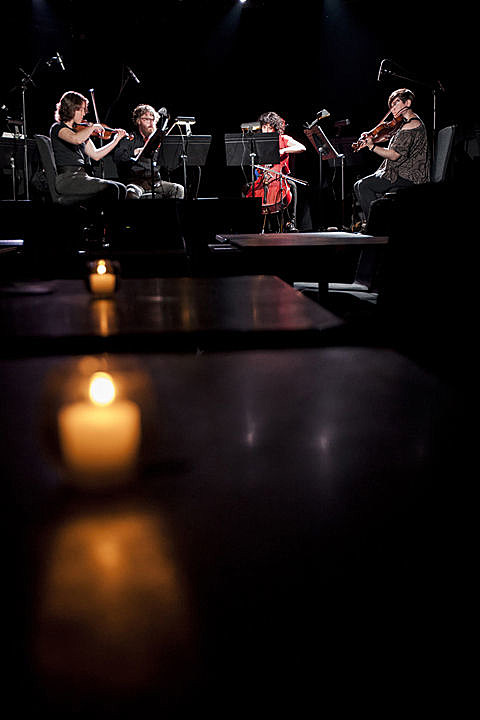 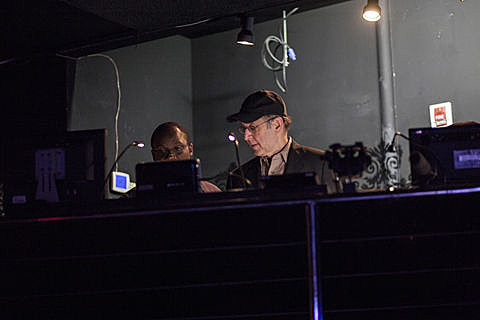 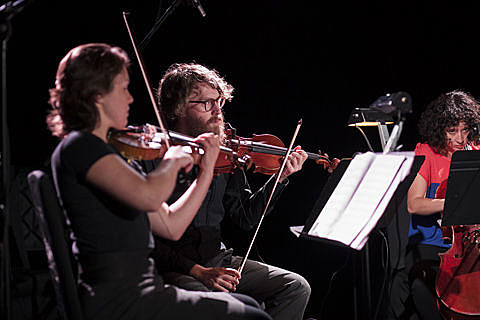 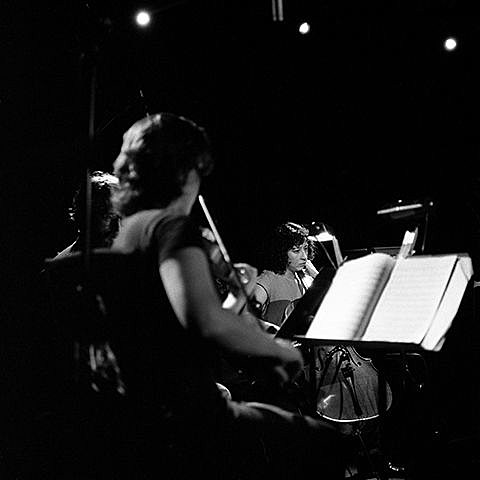 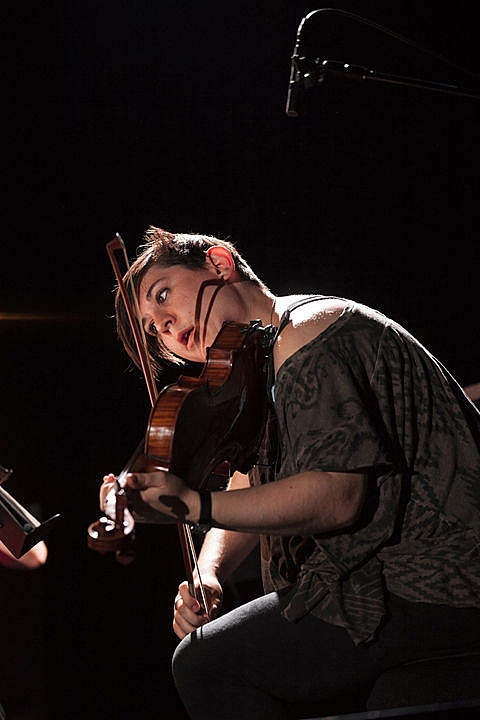 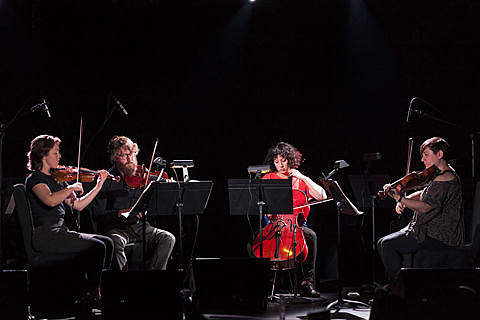 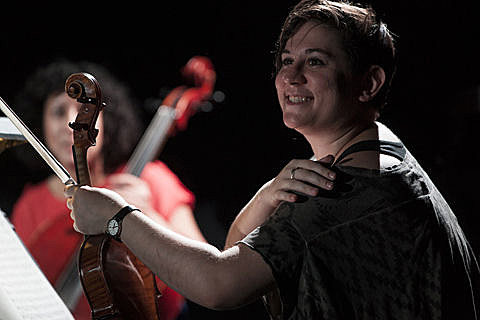 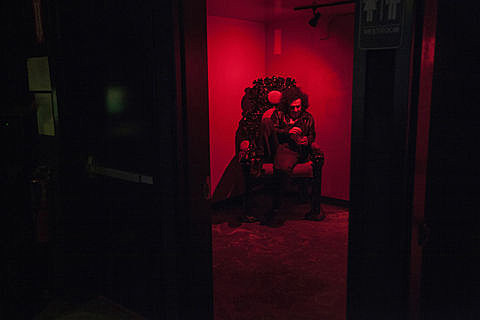 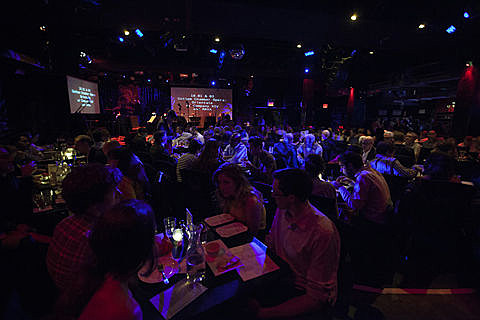 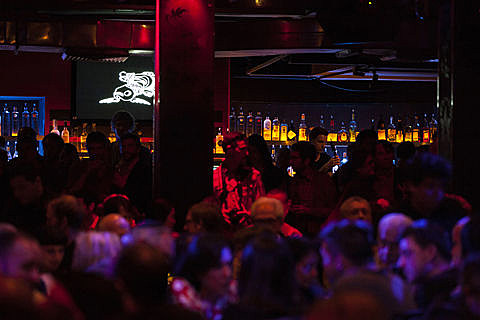 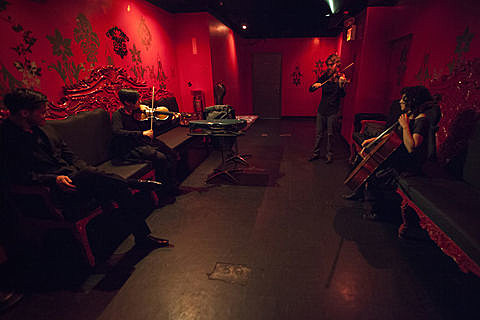 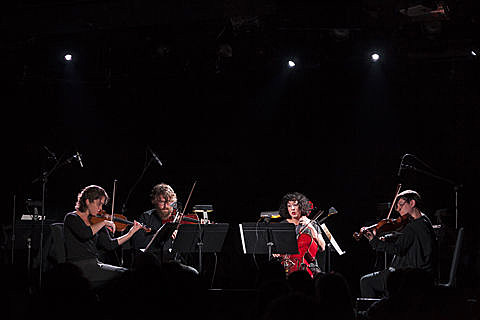 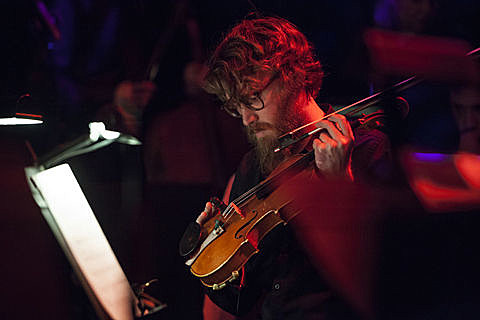 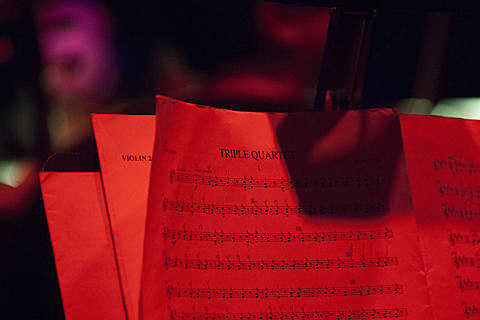 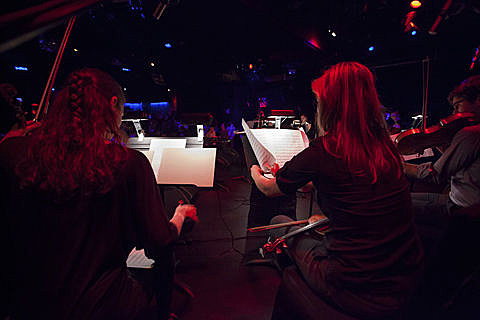 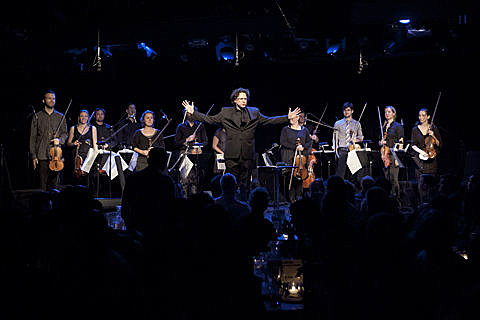 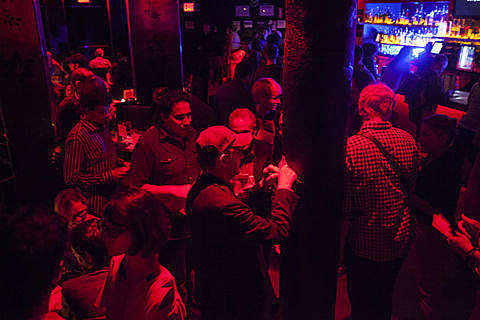