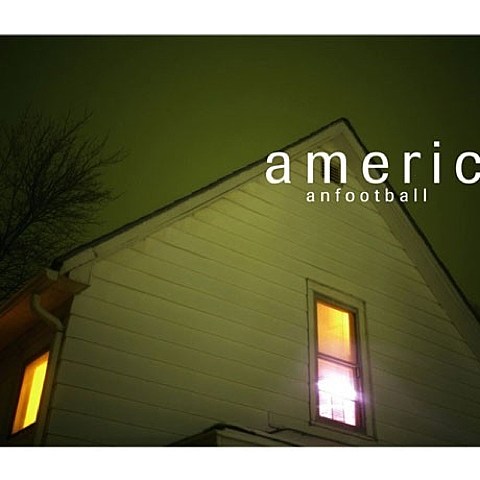 Yesterday (4/24), tickets for the American Football reunion show at NYC's Webster Hall (10/11) went on a BrooklynVegan presale, and as you may know they sold out instantly. People on social media, via email and in the comments were clearly upset and felt like we were trying to screw them over in part because the Ticketweb page was very confusing and only listed the presale with a place to put the password during the time the few tickets were on sale. Before and after the very quick presale, the Ticketweb page said tickets were not on sale yet. For what it's worth, we've since contacted Ticketweb to let them know we don't think their presale process was very clear. We share your frustration, but everyone should realize that if you didn't get a ticket yesterday it was only because they sold out to others before you had a chance, not due to any type of conspiracy.

However, like we said yesterday, MOST of the tickets for the show are actually going on sale during the general sale, which begins at this link today (4/25) at noon (EST). Hopefully it will be easier to get them this time, but act quick. Good luck!

As some people have noted, the tickets are already on StubHub for insane prices. Naturally people are assuming those were the tickets bought during presale. One person said he saw them for $300, another for $222, and others expressed frustration on the StubHub matter as well. At the moment, they're up for around $200. We encourage you to wait for the general sale today at noon, don't buy them on StubHub! (and if you did get tickets during the presale and immediately listed them on StubHub, F you!)!

PS, frustratingly, tickets for the Mineral reunion shows at Bowery Ballroom go on sale today at noon too.

UPDATE: As of 12:03 PM, American Football is SOLD OUT. Mineral is still not.