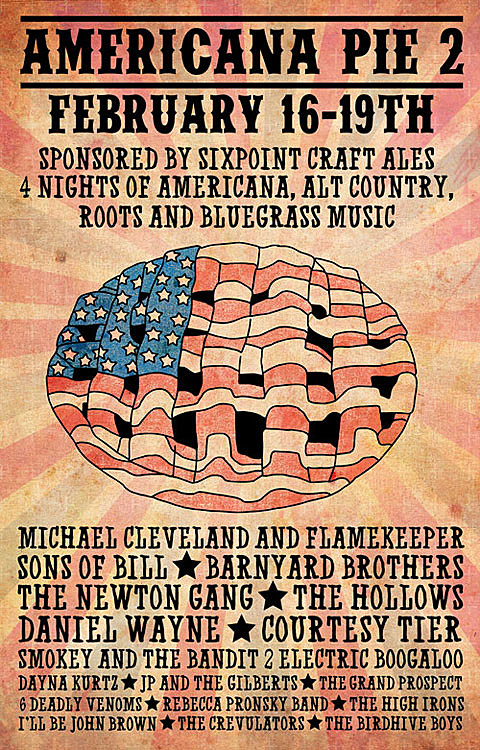 Southpaw held its last-ever hip hop show last night (2/15), and will officially close its doors forever after the final night of "Americana Pie 2" on 2/19. Though original rumors about the Park Slope club closing had 2/20 as the final day, nothing public is on the schedule for that Monday night.

Head to Southpaw's calendar for the last time to learn more about the next four nights of Americana, Alt Country, Roots & Bluegrass Music. Get tickets to the first two nights at Ticketweb.