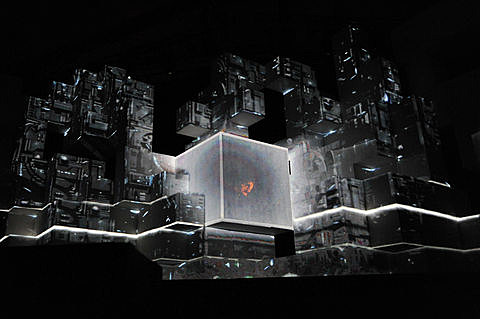 Amon Tobin spent most of the last two years playing his massive mutlimedia 'ISAM' shows and while he doesn't have any major tours booked for 2013 yet, he's got a few festival appearances and DJ sets scheduled including a DJ set in NYC at Le Poisson Rouge on April 20. Tickets for that show are on sale now.

A list of all dates and a video are below...