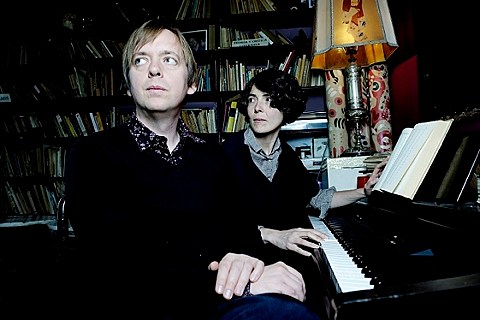 Amor de Dias, the duo of Alasdair MacLean of The Clientele and vocalist Lupe Núñez-Fernández of Pipas, surfaced in 2011 with the Merge release, Street of the Love of Days, a charming album which married touches of bossa nova and flamenco with indie pop. On January 29, the duo are set to release its followup, The House at Sea, also via Merge, which was recorded by Brian O'Shaughnessy (My Bloody Valentine, Primal Scream). The new album brings together similar sounds to its predecessor, but does lean a little more on the indie pop side, especially with songs like single, "Jean's Waving," which you can watch the video for below and download above. The cover art and tracklist are below too.

Amor De Dias will be supporting the new album with a tour this March into early April which hits the NYC area for shows on March 21 at Maxwell's and March 22 at Knitting Factory. Tickets for the Maxwell's show and the Knitting Factory show are on sale now.

A list of all tour dates, video, cover art, and tracklist below... 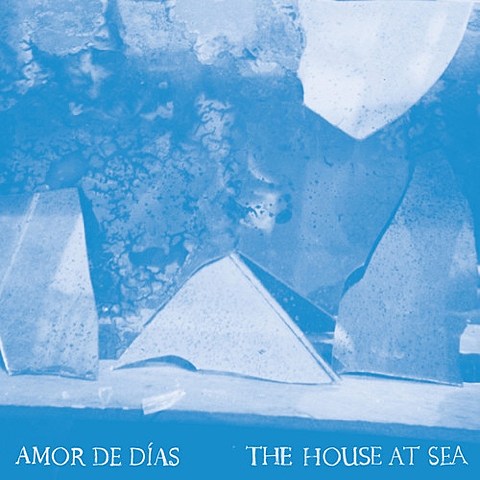