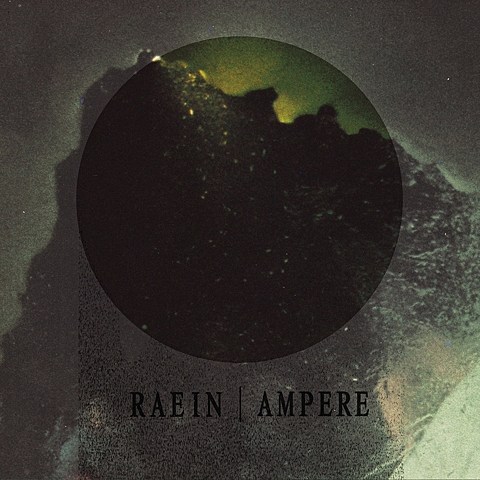 One of the bands that was especially influential on the current wave of screamo was the short-lived late '90s / early '00s Amherst band Orchid. Though they're sadly a band no more, guitarist Will Killingsworth (who's also a pretty in-demand engineer) has continued keeping that style alive with his band Ampere. Their next release is a split with Italy's great Raein, who came into existence just as Orchid were calling it quits. Both sides of the split are things screamo fans should not miss out on. It comes out this week (8/7) via No Idea (pre-order), and we're premiering the full stream below.