Here are some pictures from Amy Winehouse's performance at NYC's Bowery Ballroom (March 13, 2007). I left in a cab to the airport to go to Austin for SXSW a few hours after the show. While I was there, tickets went on sale and sold out (almost instantly?) for Amy's two upcoming shows at the new Highline Ballroom on 16th St. Not surprisingly, there are plenty of buyers and sellers on Ebay and Craigslist. 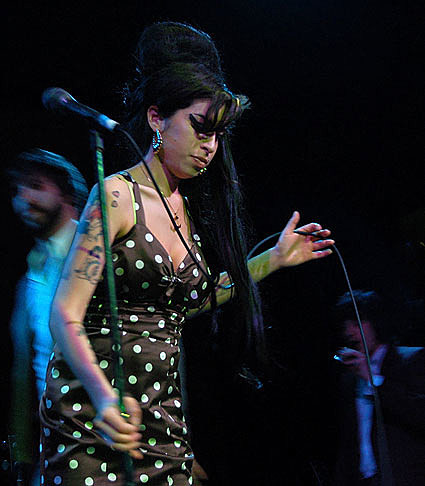 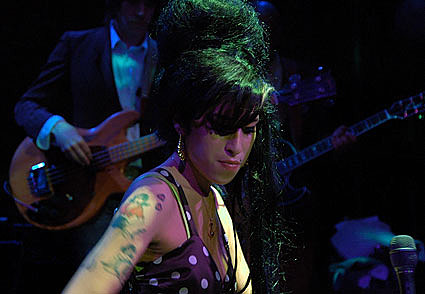 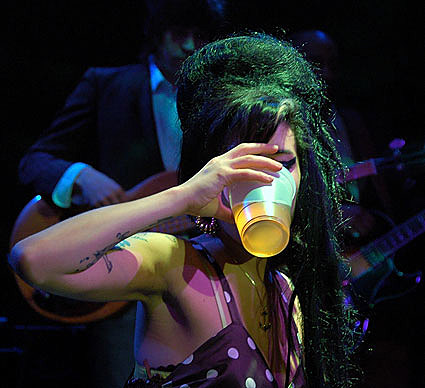 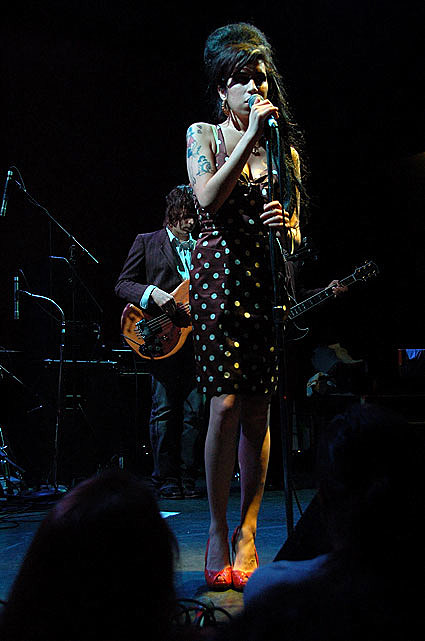 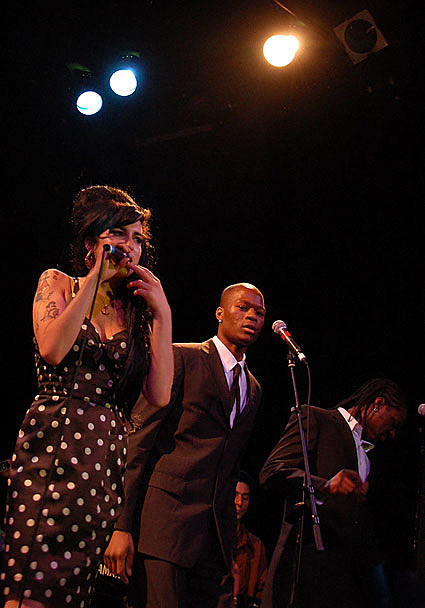 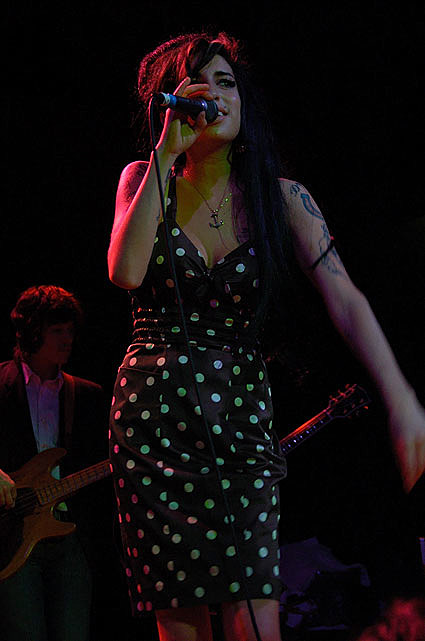 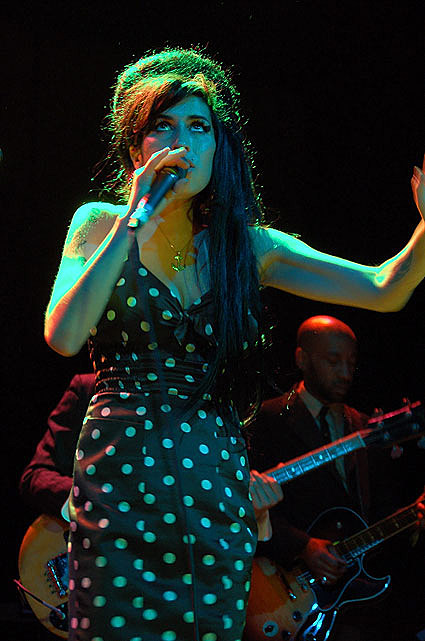 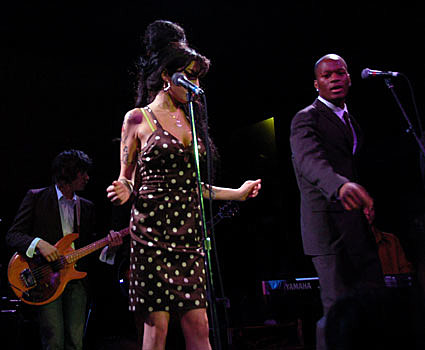