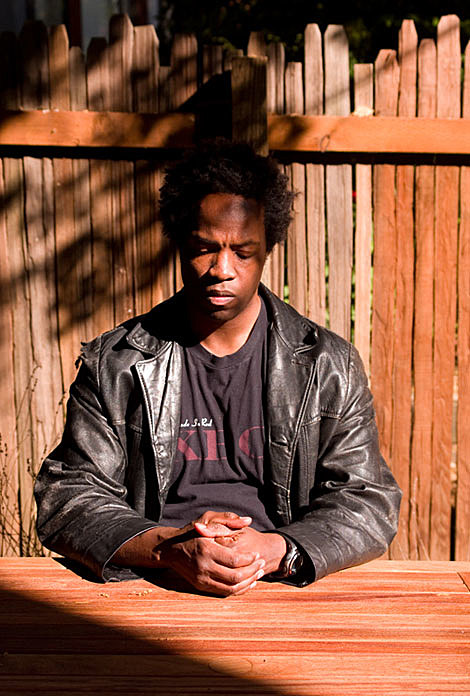 There are two reasons why you don't want to fight Eugene Robinson. First of all, the Oxbow wildman will probably whip your ass, as documented in his many adventures in his first book, Fight: Everything You Ever Wanted to Know About Ass-Kicking but Were Afraid You'd Get Your Ass Kicked for Asking. Secondly, after he whips your ass, he might write a piece on it. ELOQUENTLY. And it may even appear in a forthcoming novel, like Robinson's life-experiences that help to shape A Long Slow Screw, his new book out NOW.

As part of a Toby Driver curated month at The Stone, Eugene will double up for a pair of shows on Friday (2/26). First at 8PM, Eugene will join Niko Wenner (Oxbow guitarist), Zef Noi$e and Alice Genese for a reading of A Long Slow Screw featuring members of Psychic TV. Directly following that (10PM), Eugene and Niko will team up again for Oxbow acoustic. We sat down to ask Eugene about his new book, whats going down with Oxbow, and whether he will remain clothed on Friday...

You'll be reading from your new book A Long Slow Screw at The Stone. The book resembles Fight in one way.... its gritty, and tough as nails, weaving a crime caper into your personal stories from NYC. Where did some of the inspiration come from for the novel?

Eugene: Thank you for your kind words. I see the books as being alike in the ways you suggest but very different in almost every other way. I mean FIGHT is more a distinct kind of reportage. talking about what has happened in a way to understand what will happen and based very much on the empirical.

A LONG SLOW SCREW is much more a product of the Freudian iD... mostly as its focus is the functioning of filthy lucre and our relationship to the corrosive power of cash and all about what we WANT. it's also much more rollicking but in my mind is almost a book of philosophy for thems that are deep thinkers. for everybody else it's just good ol' crazy crime and chaos.

But as these are eternal preoccupations of mine the inspiration came out of spending much of my free time during a certain period of my life hanging around very very bad guys. 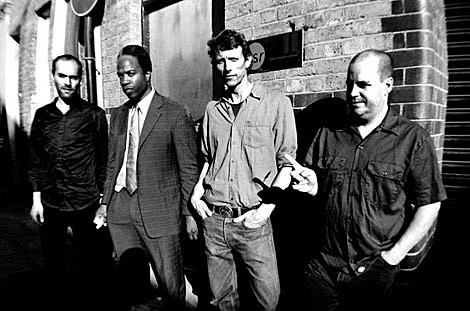 You have said that you are very "picky about writers" as a reader. Who are some that inspire you on the page and as a member of Oxbow?

Martin Amis...simultaneously over-rated and under-rated and for all the wrong reasons on both sides of the fence. but fame has yet to destroy him. which I cannot say quite yet for Palahniuk... I like Cormac McCarthy though he never should have published Child of God, but he gets a pass for Blood Meridien. Jose Saramago. Graham Greene. Nabokov. Some truly great writing here.

And I am not a snob, there are FEW cases where I have been told someone is great and this hasn't been true but you eventually grow out beyond the Fitzgeralds, the Hemingways, and so on....

But MY writing? Well that's like asking who inspires how I smell. I don't know really that any of these writers have inspired me to do anything other than write. The fact of. Not the style of.

but as a member of Oxbow? so you mean lyrically? well all the great ones...dylan is great...and tom waits has really potent flashes of non-mannered brilliance. nick cave. darby crash was and still is one of my favorite lyricists. you know....there are a lot. I mean I have a great affection for old standards too. i mean al jolson's version of sonny boy still moves me to tears. 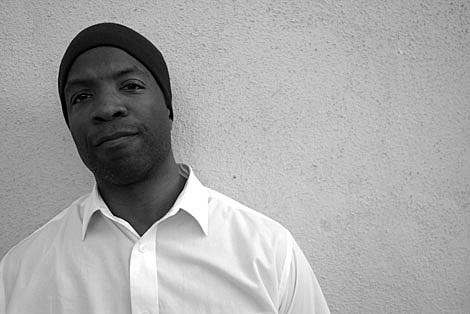 As vocalist in Oxbow, your style is very confrontational. What are the parallels that you see between a frontman and a pugilist?

Well I reject this premise from top to bottom. Look.. I'm just a standard bearer of eros... which is all any of us artists are. What others might call confrontation is me holding it down for the delicate process of creating and recreating art. In the face of forces who think it interrupts their drinking. So a frontman who is not fired by the strength of artistic conviction and willing to defend the process and the product should just leave the arena. However, I am growing weary of mixing my mediums here. I love fighting. but i don't like to do it in the context of Oxbow. Art without violence IS possible. Sometimes. But all of what I have just said doesn't sound so surprising to me, and I think 20 artists should have/might have said the same thing.

Oxbow will perform acoustic as a duo at The Stone. I believe the last time you played NYC as a full band was during Isis's 10th anniversary tour.

Do you have any plans on hitting the road in the US anytime soon? Are there any plans to record new Oxbow material?

Well we have plans to finish the long awaited THE THIN BLACK DUKE...but Oxbow works in strange ways. and this year Niko is getting married and so.... things will/may slowwwww while he gets all of that stuff taken care of. So 2010 I am spending the year book touring, Oxbow acoustic'ing, solo projecting [with a french band called Pneu, a Glasgow band called Black Sun, Philippe Petit...a project with Blevin from Blechtdom called LEISURE HIGH and one with this British kid called STRANGERS by STARLIGHT...] and that's about it. The film we did MOTHER MORTAR, FATHER PESTLE, directed by Gibbs Chapman who produced AN EVIL HEAT should also be out this year. 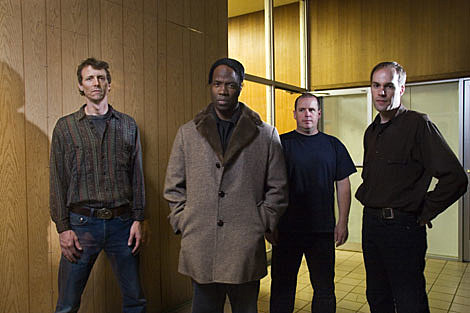 This weekend marks your third year as host of Knuckle Up on Combat Music Radio. What's are some of your favorite episodes?

HAH....good for you....man, they're all great. stand outs include the interview with DAVID DO OR DIE DERBY...and I always like talking to HARLEY FLANAGAN....and JAKE SHIELDS and GIL MELENDEZ are friends and good interviews.

Who's the greatest MMA performer today?

Will you remain clothed for the duration of both performances? 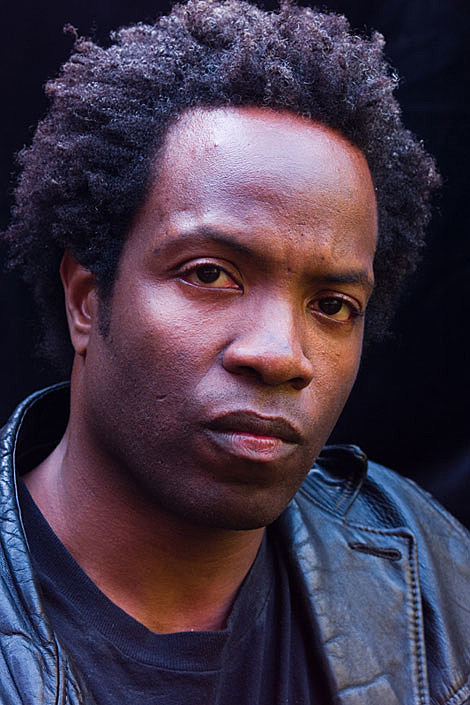