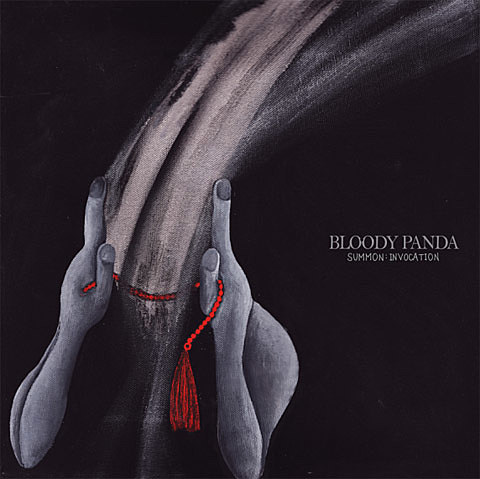 Summon: Invocation has finally arrived. The reimagining of Bloody Panda's downtuned doom-riff destruction and the icy-demonic screams of Yoshiko Ohara by names like Matmos, Mick Barr, Portal, Sanford Parker and many others, will finally be released in full for FREE DOWNLOAD via the band.

To cap off our series of interviews with bands that contributed to the Bloody Panda remix, we sat down with G. Stuart Dahlquist and Edgemont Martin currently of Bird Eye and ASVA respectively, but formerly of the titanic doom gods Burning Witch. The pair collaborated on a remix of "Gold" for the LP, and their pairing marks the first time that the two have collaborated since the dissolution of that doom juggernaut. Burning Witch recently announced a 4xLP box set for Southern Lord, which is on preorder NOW.

In our final interview we asked Dahlquist/Martin about their involvement in the remix, and the possibility of a return of Burning Witch. Check that, and their remix of "Gold" below. 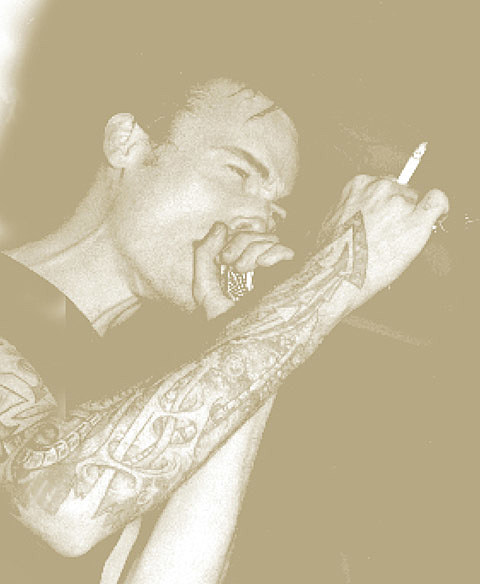 What about "Gold" attracted you for a remix?
Edgemont Martin: It was what was offered me to work on. Now that I have analyzed the catalog, I think it a fitting choice.
G. Stuart Dahlquist: I think by the time Josh [Rothenberger] asked us there were only a couple of options left to work on. I'm more familiar with 'Gold' than anything else in the BP catalogue so there you have it.

Have you ever remixed a song by another artist before? How do you approach a remix or a cover? Do you like to stay faithful to the source material, or veer off into your own uncharted realms?
GD: I haven't remixed anything but my own music and tools that are available to me are very limited. Remixing isn't something I'm particularly interested in... I find the acts of playing and composing far more interesting.
EM: I have remixed songs for people before. The BP camp were way more open-minded than most about where the songs were to be taken. They offered up complete artistic control. This made it challenging and engaging to work on.

What attracts you to the music of Bloody Panda?
EM: There is a dynamic mutation of sub-genres without falling prey to nostalgia or a lack of dynamics.
GD: BP is similar to music I used to be pretty involved in and hearing where other musicians are taking the genre while remaining true to it's sonic and compositional structures is interesting.

Burning Witch will reissue their material into a massive box-set via Southern Lord. Are there any plans to resurrect the band in celebration?
EM: I don't think so.
GD: I'm not against the idea but no. 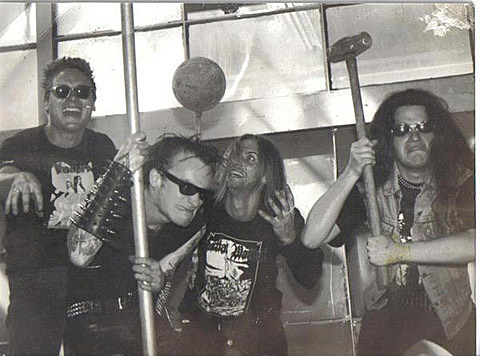 What other projects to you currently have in the works?
EM: A band called 'Bird Eye'. A constant stream of experimental compositions. A possible project with a couple of respected composers and musicians which I shouldn't talk about yet.
GD: Asva, always Asva. A band called 'Brokaw' I work with has just signed to 'Good To Die' records. Lots of film and even a little scoring for dance.