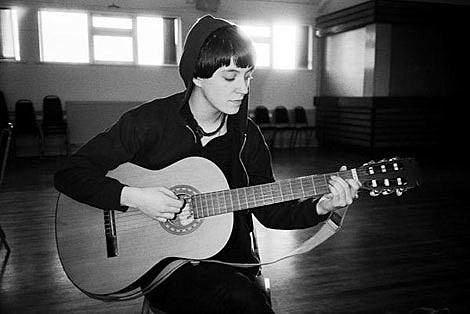 Sharon Van Etten's proper debut, Because I Was in Love, will be out May 26th on Language Of Stone. An MP3 of "For You," from that album, is above, with its video below.

Van Etten is currently on tour with Great Lakes Swimmers in Europe. So far, all of her scheduled summer shows are hometown NYC gigs. The first is a Northside Festival show at Union Pool on June 11th. The next night, June 12th, she plays 92YTribeca with Stars Like Fleas and Twi the Humble Feather. Tickets for that show are on sale.

Other scheduled dates for Sharon include June 16th at Mercury Lounge with Laura Gibson, July 3rd at Sycamore, July 16th Monkey Town with Speck Mountain, and August 14th at Union Hall with Alele Diane. No ticket info on those yet.

Twi the Humble Feather, who share a bill with Van Etten at 92YTribeca (and shared a bill with the singer at a BV show last CMJ), are playing tonight (5/21) at Monkey Town with Ann Andersen. Reservations are available.

From Sharon: "I recently contributed vocals to a theme song to the feature film, Woman's Prison.
The song, Coming Home, was written by Jeremy Joyce, and the film was written and directed by Katie Madonna Lee. Here is the trailer...."

Sharon Van Etten - For You 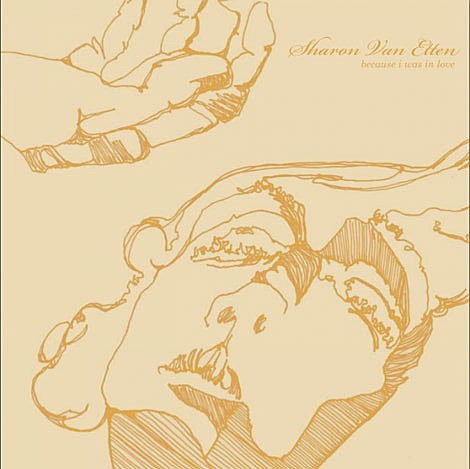