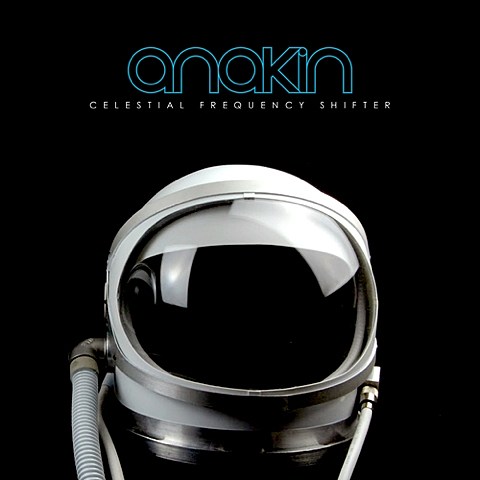 I've already talked at length about how Hum's influence has been very prevalent lately, and another band that's proof of this is San Diego's Anakin. Like Hum, they go all in on the thick sludgy guitars, the pretty atmospheres, and melodies that could but probably won't fill an arena. Anakin also add some cool synth lines to the mix that sound more off Something to Write Home About than Downward Is Heavenward, but on other than that don't expect much of Matt Pryor's influence on this band.

Their debut album, Random Accessed Memories, came out in 2012 (they must have been pissed at Daft Punk a year later) and they'll release its followup, Celestial Frequency Shifter, on February 3 via No Sleep (pre-order). We've got the premiere of the new single "Artificial" in this post. You can check that out, along with previous single "Satellite," below.