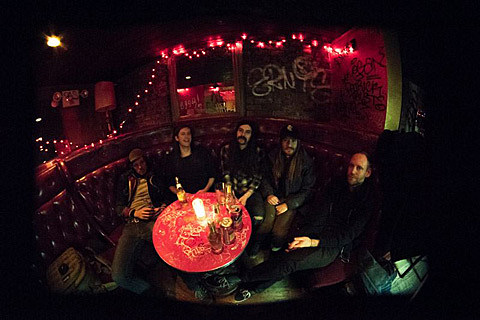 Brooklyn heavy psych practitioners Ancient Sky will release their new album, Mosaic, on June 9 via Wharf Cat. The album was produced by Ben Greenberg of The Men and really shows off the band's dynamic finesse -- intense, but with plenty of headspace. You can listen to the whole thing right now, below.

Ancient Sky will celebrate Mosaic at Brooklyn's Union Pool on Saturday (6/6) with Dommengang, and Marisa Anderson. That show is $10 at the door. They'll also play the Wharf Cat Northside Fest showcase at Shea Stadium on June 13 that's also with Gun Outfit, The Ukiah Drag, Sediment Club, and Psychic Blood. Tickets are $10 and you can also get in with a Northside badge (based on capacity). Flyer for the Northside show is below. 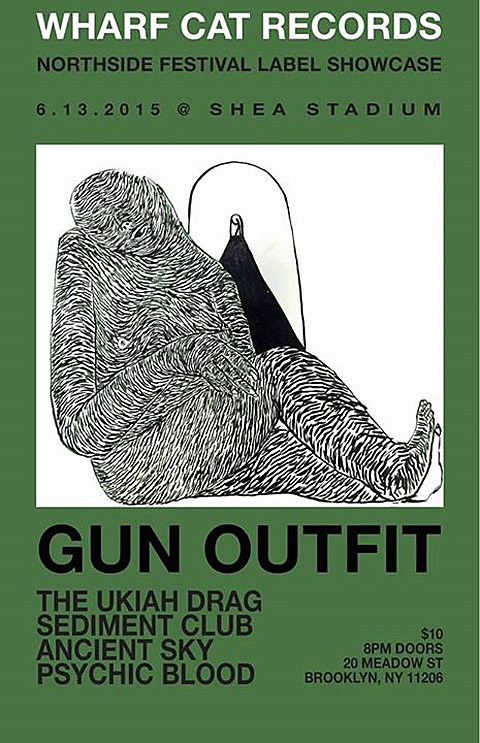