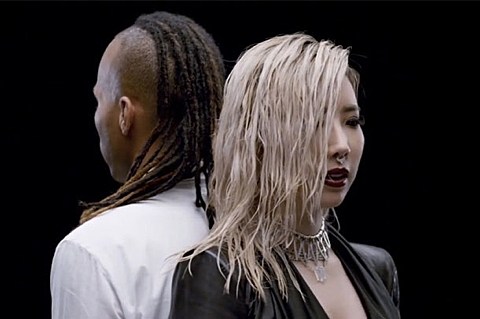 California R&B/soul singer Anderson .Paak (who's all over the new Dr. Dre album and who we profiled here) recently dropped two new songs. One is the '70s-soul/funk-inspired "Am I Wrong," a collaboration with Schoolboy Q, and the other is the danceable "Put It Down," his second collaboration with EDM producer TOKiMONSTA. Stream both below.

Anderson is also heading out on a tour with TOKiMONSTA later this month, and hitting NYC twice in December. They play Bowery Ballroom on 12/2 and Rough Trade on 12/3, both of which also have Two Fresh on the bill. Rough Trade is sold out, but tickets for Bowery are available.