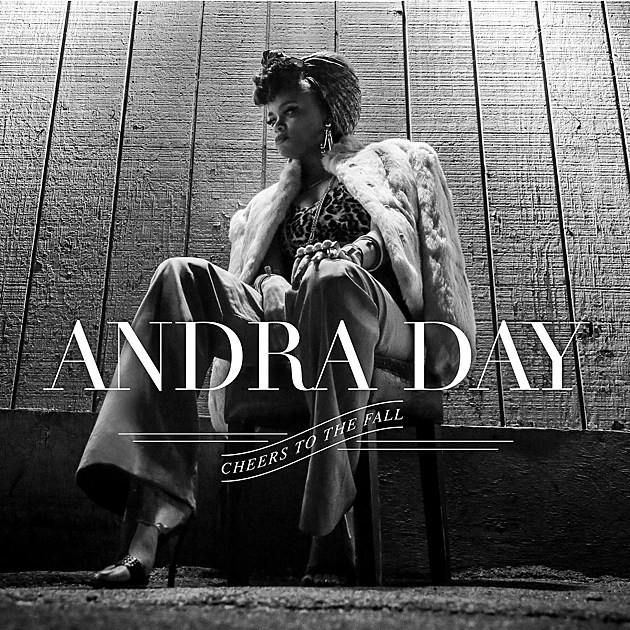 San Diego singer Andra Day, who you may have just seen duetting with Ellie Goulding at the Grammys, is heading out on tour later this month with dates scheduled through June. Many of them are with Leon Bridges.

The tour includes NYC on March 25 at Webster Hall. No other artists are announced for that one yet, but tickets are on sale now. All dates are listed below.

Last year Andra released her debut album Cheers to the Fall on Warner Bros (which lost the Best R&B Album Grammy to D'Angelo). The album, which features contributions from Raphael Saadiq, Questlove, The Dap-Kings and more, pulls equally from soul, traditional R&B and vocal jazz, and Andra has a powerhouse voice that's somewhere between Adele and Rihanna. If you've yet to check it out, it's a good listen. Listen to a Spotify stream of the whole thing and a pro-shot live acoustic video of "Rise Up" below.