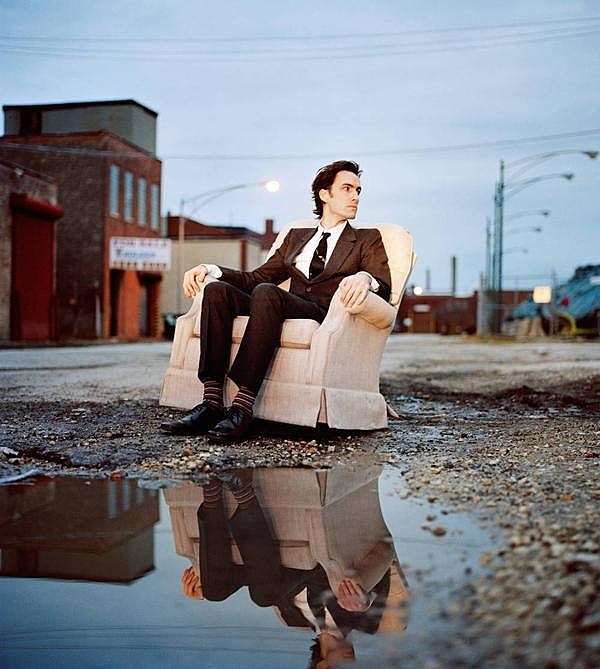 At 35, Bird has spent almost 15 years working relentlessly for the sort of exposure he now seems poised to enjoy. "Six years ago, when I was still struggling, I just wanted to go anywhere in the world and play for 300 people," he says.

And yet when I first met Bird a couple of weeks before the Hideout show, he didn't have the air of an underappreciated artist finally about to be given his due. On the contrary, he seemed worried about losing control over a career that he is accustomed to micromanaging. He wondered, for instance, if "Noble Beast" was perhaps being promoted too aggressively. Bird's publicist had wanted him to play one of the first shows on his coming tour at Radio City Music Hall (capacity: 6,000). Bird was concerned that it was too big a venue, that he might fail to make a connection with the audience and that things could easily spiral downward from there. They compromised on Carnegie Hall, which seats about 3,000.

"A lot of bands get hyped and go from playing for no one to playing for thousands of people, most of whom are standing there with their arms folded saying, 'O.K., are you really as good as everyone says you are?' " Bird told me. "I've never had to deal with that. I've gotten here by winning one person at a time."
[Sunday's NY Times Magazine]