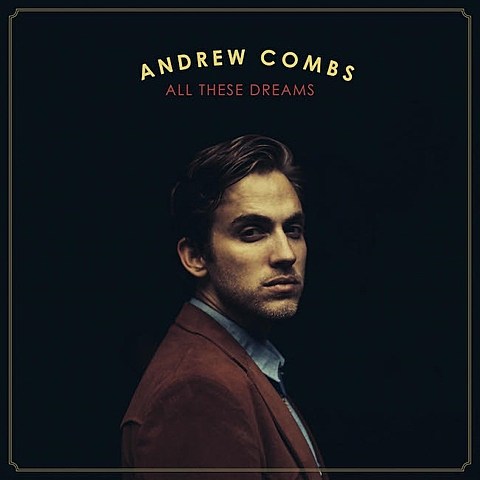 "My parents listened to a lot of Paul Simon, Simon and Garfunkel and James Taylor, and I've always been pretty into [Simon's] first few solo records," he explains. "Just the way he mixed cool musical ideas with interesting lyrics. I think that's what's missing in a lot of modern music. It's either really cool musically, or really cool lyrically. I wanted to try and merge those things. Why not? More people should." [interview with Rolling Stone]

Nashville-via-Dallas country singer Andrew Combs has been at it for all of the current decade. He self-released his debut Tennessee Time EP in 2010, and earlier this year he put out his second full length, All These Dreams, on Coin Records. You can watch the video for "Nothing to Lose" from the new album, below. Andrew also recently teamed up with Caitlin Rose and they co-wrote the song "What It Means To You." A video of them performing it for one of Langhorne Slim's Pink House Sessions is below, too.

Andrew has several tour dates coming up, including a few opening for Kacey Musgraves and a longer run opening for Nicki Bluhm and the Gramblers. The dates with Kacey include Long Island on July 18 at The Paramount, and the dates with Nicki include NYC on August 28 at Bowery Ballroom. Tickets for the Paramount and Bowery are on sale now. All dates are listed below.

Nicki Bluhm & The Gramblers' newest album is Loved Wild Lost, which came out earlier this year on Little Sur Records. You can watch the video for "Waiting on Love" from that, below. 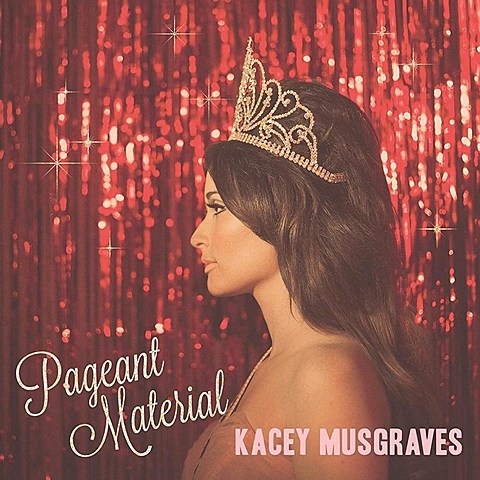 Kacey's newest, Pageant Material, came out just last week on Mercury. It's already gotten a lot of acclaim, ending up on best-albums-of-2015-so-far lists by A.V. Club and Rolling Stone, landing on the cover of FADER and scoring an 8.0 on Pitchfork. You can watch the video for "Biscuits" from that album, below.

Andrew Combs - "Nothing to Lose"

Andrew Combs & Caitlin Rose - "What It Means To You"

Nicki Bluhm and The Gramblers - "Waiting on Love"