As anyone following along on @bvSXSW knows, after some serious transportation issues, Andrew Frisicano eventually made his way down to Monterrey, Mexico from Austin, TX (counting waiting for the bus to show up, it took him something like 18 hours which was 4 hours shorter than it took Ryan Muir) in time for a bit of the 2nd night and all of the third day (aka today, 3/22). Here is some of his story so far... 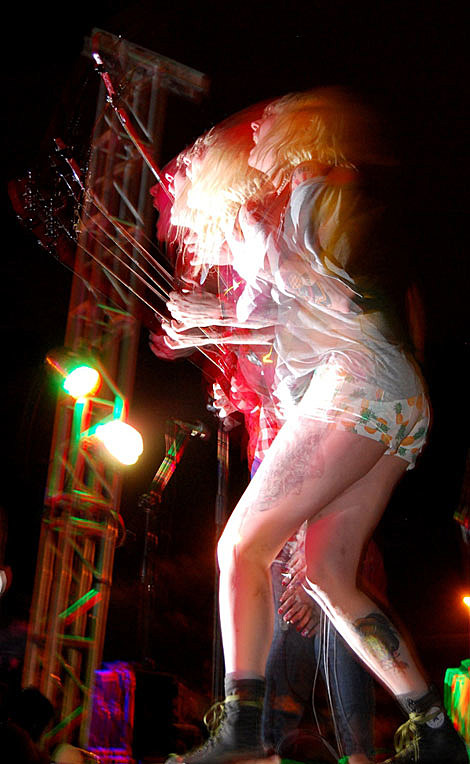 "You Will Remember Tonight" was the song that stuck out in Andrew WK's headlining set at MtyMx Festival last night in Monterrey, Mexico. It was the second night of the fest, and the only set I saw because of a lengthy, complicated bus trip that started much earlier in the day.

Due to spotty bus service from Austin, shaken confidence in the festival and scheduling issues, a number of the bands on the bill have canceled or been unable to make it down. Those bands (editor's note: which Todd P sarcastically addresses in a video below) include Washed Out, Small Black, Tanlines, No Age, Lucky Dragons, Anamanaguchi, Pocahaunted, Beach Fossils, MNDR, Sun Araw, Total Abuse, Talk Normal, The Wave Pictures, Fucked Up, The Sandwitches and Liturgy. On the festival's last day, arranging transportation back to Austin or elsewhere has been an overriding theme. 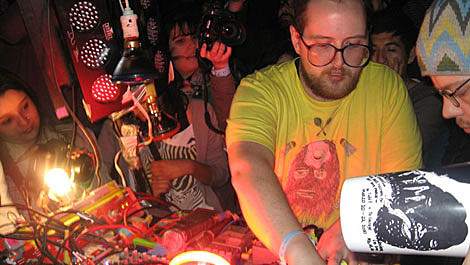 Some remain positive - Alex from Lemonade expressed his enthusiasm for the MtyMx adventure on the way down, and across the border he was incredibly helpful in guiding the busload through customs and tolls en route the fest. For others, who've had their possessions stolen on the festival grounds, the experience has been less positive. 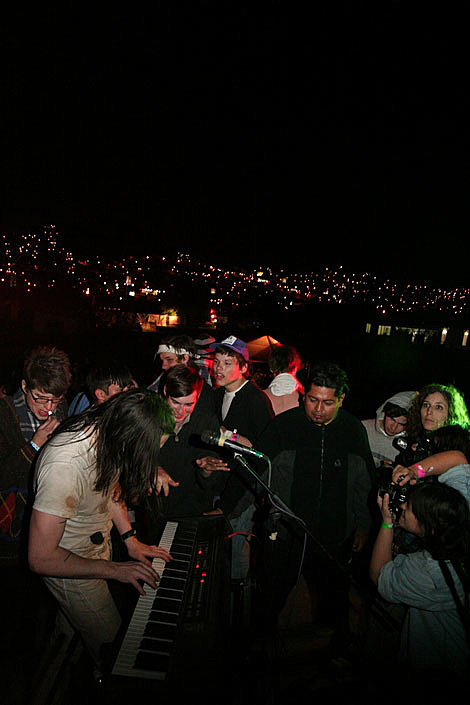 The show itself, at the base of a mountain as promised, was a welcome sight on Sunday night, with Andrew W.K. and Cherie Lily on stage blasting songs like Aleister X's "Bangers and Beans" and AWK classics like "I Love New York" and "Party Hard." The crowd in front of the stage (and on it) seemed to be enjoying themselves.

The Yo Garage afterparty - located within a couple hundred feet of the fest-affiliated Hotel Fundadore - featured sets by Teeth Mountain, Das Racist and early '90s DJing by Dan Deacon (Aqua's "Barbie Girl" welcomed me to the Garage). Those who attended had good things to say.

Today, High Places played first around 2pm. Mentira Mentira, a two-man garage rock band, ran into the crowd and climbed the light poles. The music continues - I'm still working on booking a bus back to Austin. Check @bvsxsw for up to the minute updates.

The schedule today is still evolving - Thee Oh Sees were unable to make it across the border for the second time in their van, and it remains to be seen if they can get across any other way. Update: they definitely aren't getting into the country. And The Sandwitches have cancelled too. 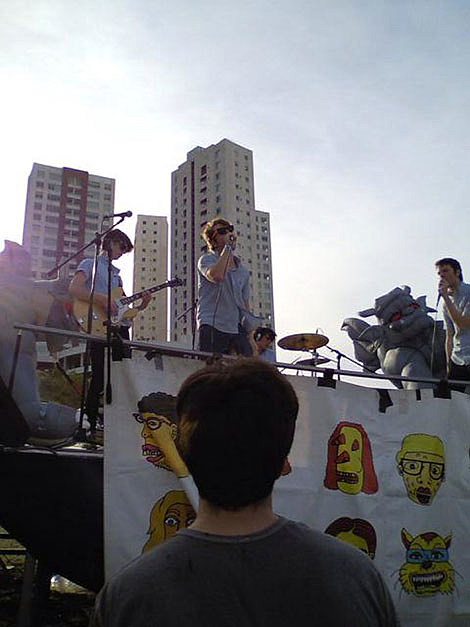 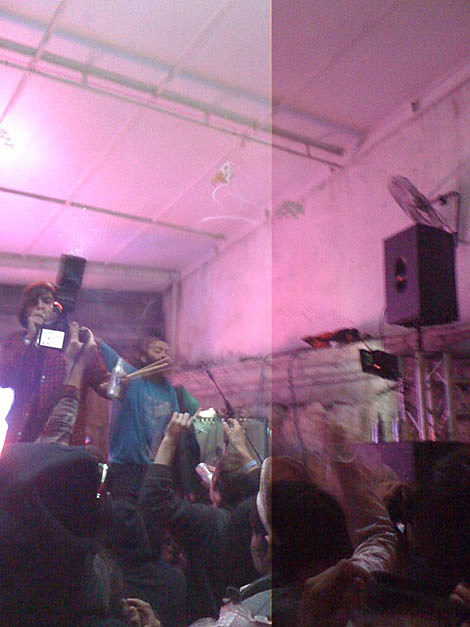