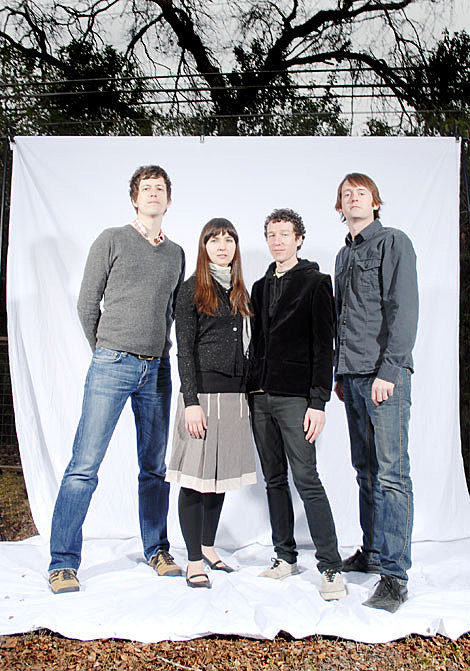 Andrew Kenny is a native Texan who after nearly six years in Brooklyn, NY has returned to beautiful Austin, TX. He's best known as the singer/songwriter behind mellow indie favorites the American Analog Set. However, he's also performed as a guest artist with the Album Leaf, Her Space Holiday, Styrofoam, Arthur and Yu, Ola Podrida, and most recently the Broken Social Scene.

His latest project is called The Wooden Birds...

The Wooden Birds perform for their hometown crowd at SXSW's Barsuk/Merge Showcase showcase on Saturday, March 21st at The Parish. The band's NE dates, before heading to Europe, include two Mercury Lounge shows, first on Friday, April 10th with Lymbyc System (tickets on sale here), then Thursday, April 16th (tickets here). The next night (4/17) The Wooden Birds play Union Hall in Brooklyn (no tickets for that one yet).

The band, recently signed to Barsuk Records, will release its debut, magnolia, on that label in May. 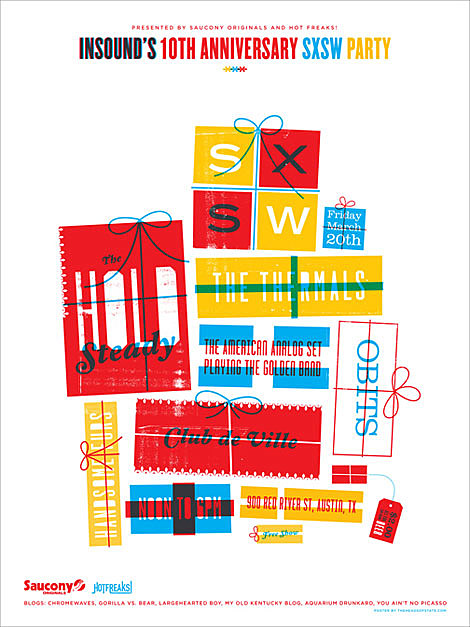