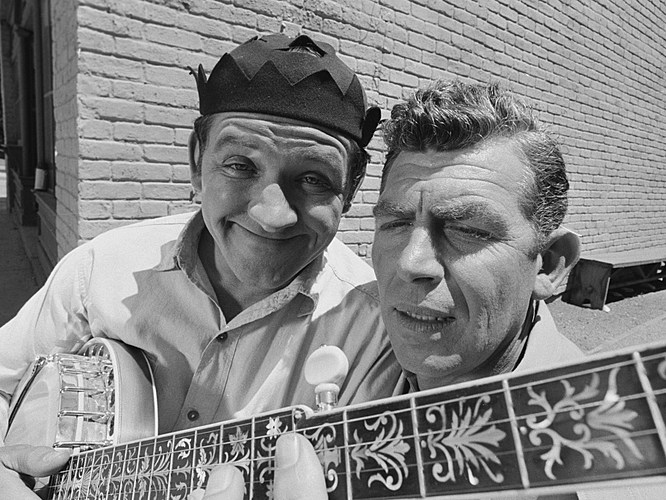 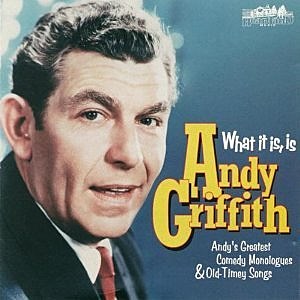 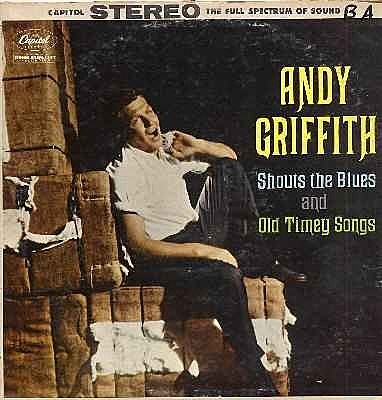 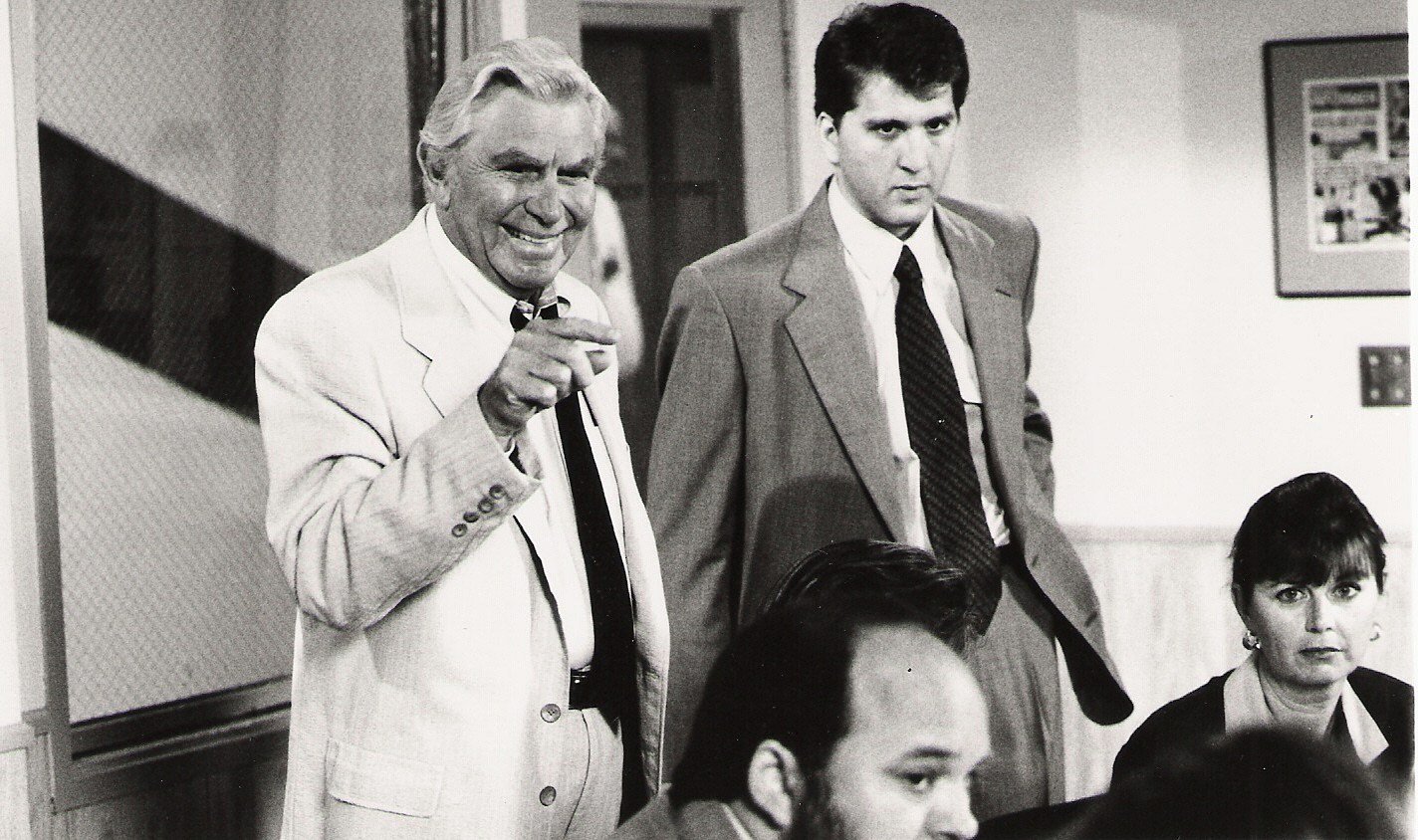 Friday, who is a close friend of the actor, confirmed the news to WITN News.

Griffith, who was born in Mt. Airy, N.C., was launched to fame as Sheriff Andy Taylor in The Andy Griffith Show for the CBS from 1960-1968. On the show, Ron Howard played his son, Opie. He starred on other shows and in films, but found his greatest success again with legal drama Matlock, from 1986 to 1995. He played the title character, Ben Matlock.

In 2000, Griffith underwent quadruple heart-bypass surgery and in 2007 had hip surgery after a fall. [USA Today]