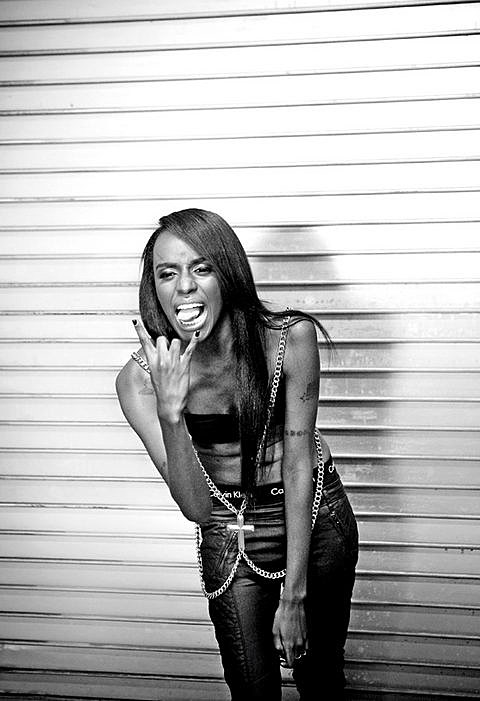 Angel Haze just released the video for her single "Werkin Girls" that is equal parts cute and creepy. The clip was shot on location in Queens by two young directors, Alex Lee and Kyle Wightman, who make up a production outfit called Brthr Films. You can watch the video below and check out a gallery of shots from the set.

As mentioned, Angel Haze will be performing next week at Pitchfork's CMJ showcase at new Williamsburg venue Villain that goes down October 18 and also has Death Grips, LE1F, DIIV, Joey Bada$$, Holy Other, METZ, Merchandise, Daughn Gibson, and Hundred Waters on the line-up. 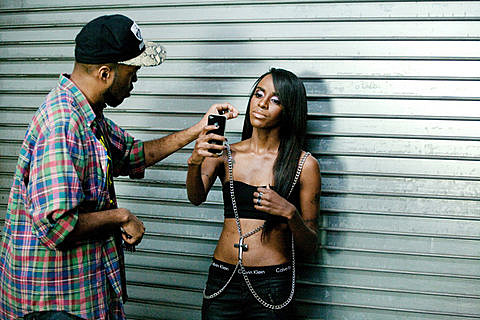 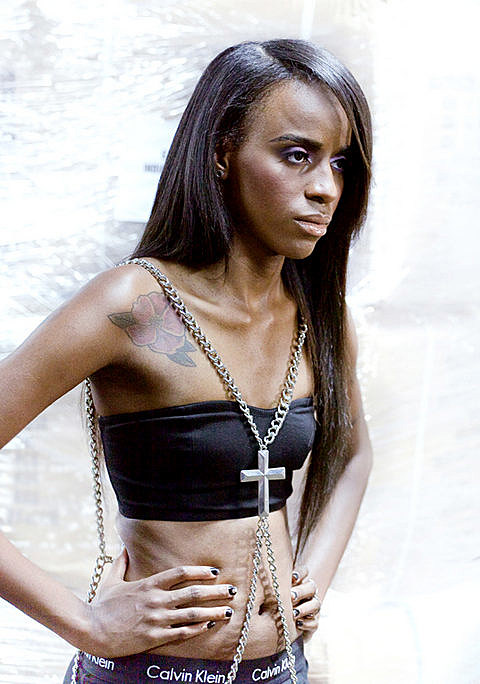 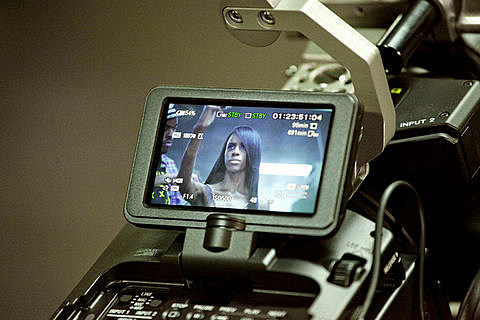 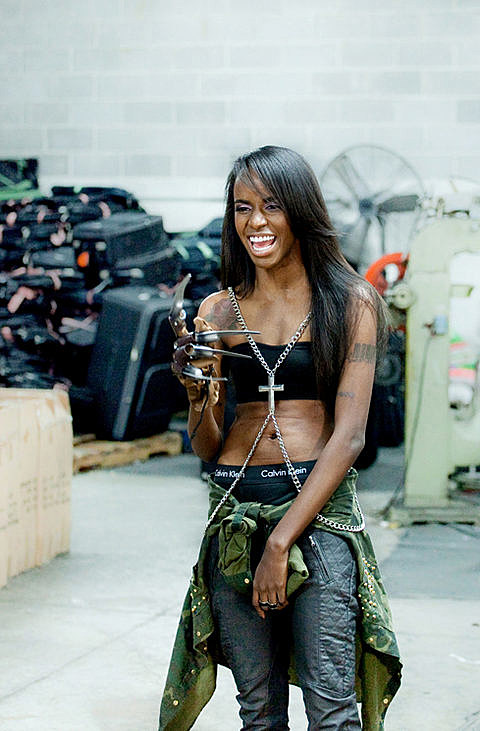 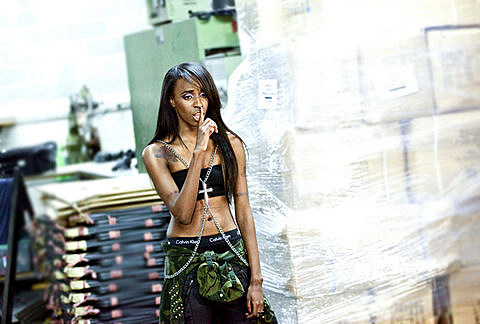 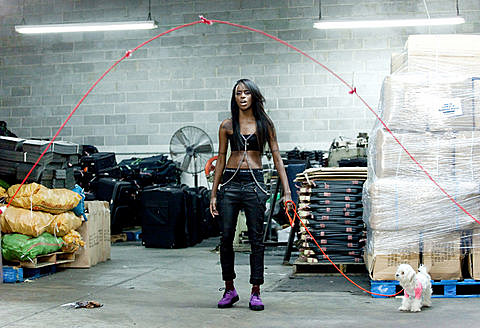 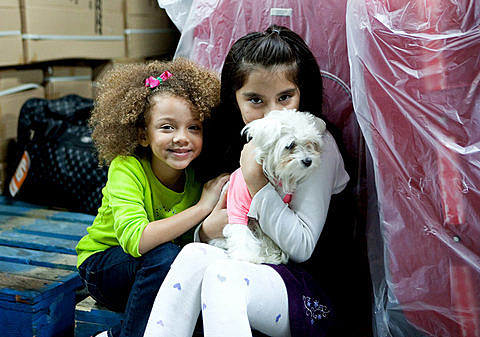 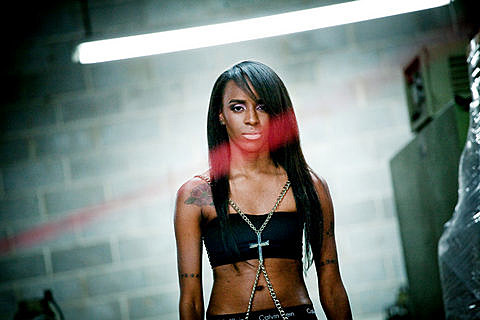 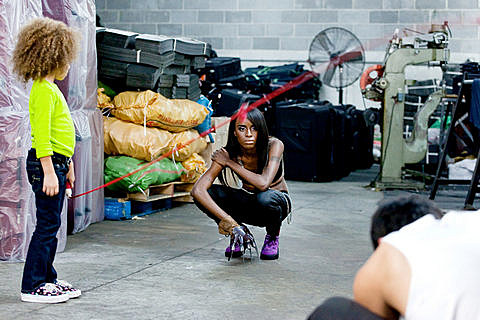 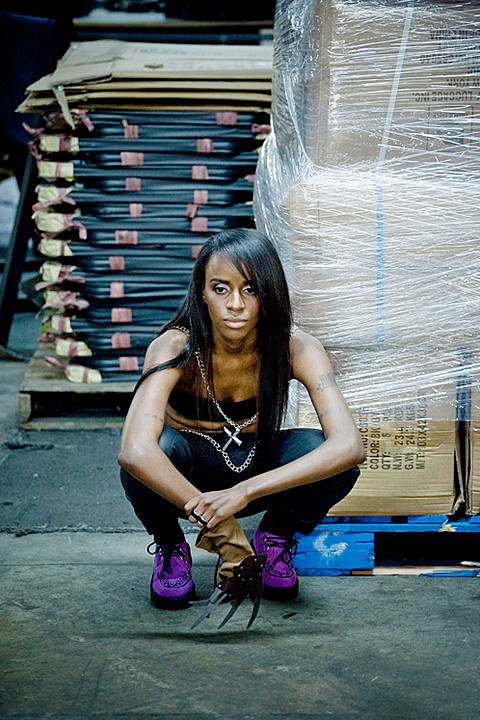 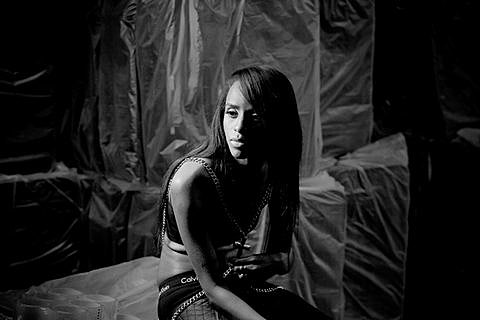 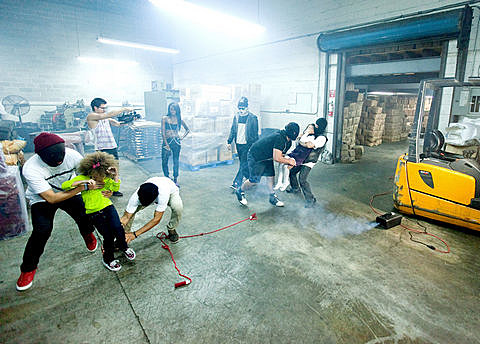 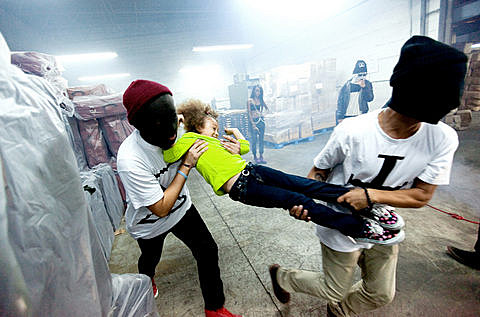 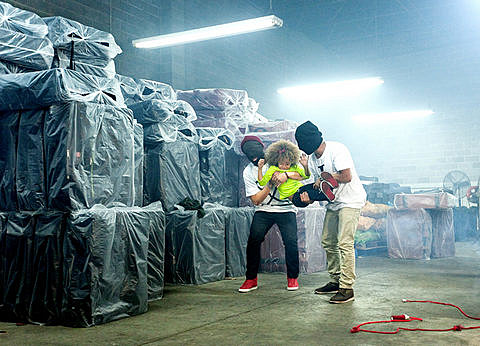 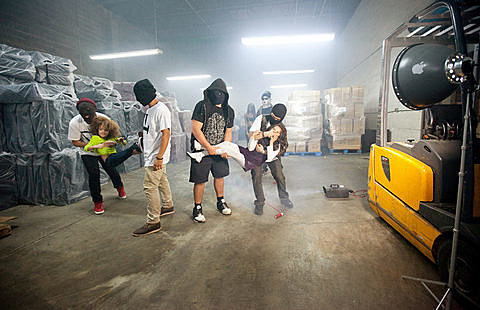