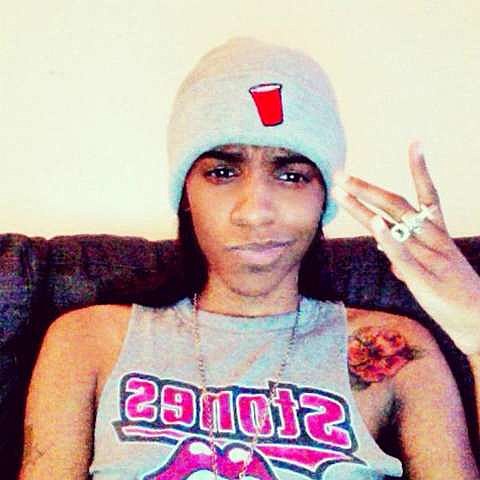 As mentioned, NYC rapper Angel Haze dropped her new EP, Reservation, earlier this month. It's a great and listen and you can stream or download the entire thing for free HERE. Sounds like she's not wasting any time on its followup though, because according to a post on her facebook page, she's "in the studio with Rudimental out in the UK."

Angel Haze played a release party for the EP at Santos earlier this month (7/19) (how was that?) and now she's set to play a Hot 97-presented show in NYC at S.O.B.'s on August 28 hosted by Hot 97 DJ Peter Rosenberg. Tickets for that show are on sale now.

The official video for "New York" drops this Wednesday (8/1). A stream of that track and the SOB's show flier are below. 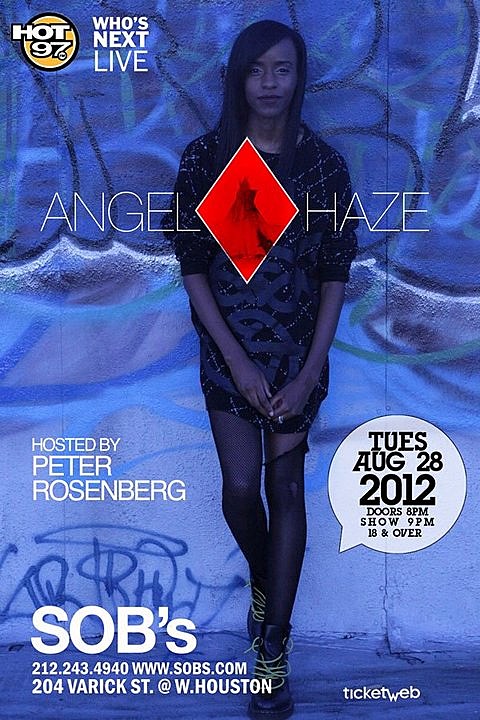